AN article has appeared in the New York Times which appears to lend support to those who argue against – on environmental grounds – the UK government’s policy of encouraging electricity companies to burn trees as biomass.

The piece, entitled “Burning biomass instead of fossil fuels does not reduce the carbon emitted by power plants”, quotes an open letter, signed by 78 scientists, sent on 9 February to the US Environment Protection Agency administrator, Gina McCarthy. It warns against the widespread burning of “woody biomass” on environmental grounds. 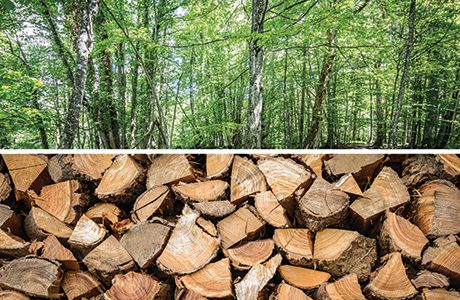 The focus of the argument is a US government proposal to treat as “carbon-free” all woody biomass – including freshly-cut trees – so long as it is derived from sustainable forests.

The signatories to the letter point out that an essential (though not sufficient) condition for carbon neutrality is that forest harvesting does not exceed growth.

The UK forest products industry has long argued that to burn in a few hours timber that has taken decades to grow, is unsustainable and could result in a net increase in carbon emissions rather than a reduction.

The only sustainable use of timber harvested from living forests is arguably to manufacture products that retain their carbon content for many years, according to wood panel products manufacturer Norbord, commenting on the article. These products, even if they have a relatively short life-span can themselves be recycled without releasing carbon into the atmosphere.

The open letter to Ms McCarthy points out that to misguidedly declare woody biomass to be carbon-neutral “would harm efforts…to protect forests around the world” and “undercut incentives to use biomass that is truly low in carbon”. 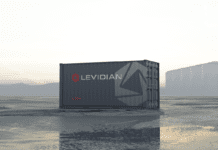