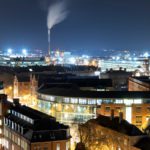 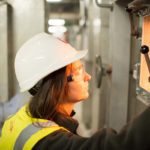 ERF has been “pivotal” in tackling COVID-19 waste, says Veolia 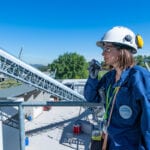 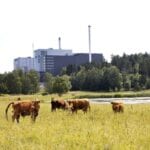 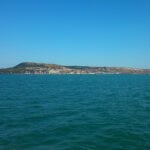 October, 2020
The directors of Powerfuel Portland - a firm aiming to deliver a proposed Energy Recovery Facility (ERF) at Portland Port on the Isle of... 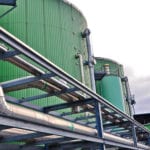 October, 2020
An updated renewable energy from waste manifesto has been released by Privilege Finance, following a series of monumental changes which have impacted the industry... 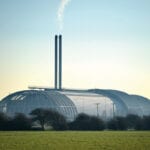 September, 2020
A legal challenge has been issued to the Government’s decision to exclude municipal waste incinerators from the UK Emissions Trading Scheme - the replacement... 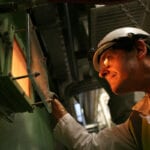 July, 2020
Resource management firm Veolia is highlighting how significant emissions reductions can be achieved by using energy recovery facilities, ERF, to dispose of the more... 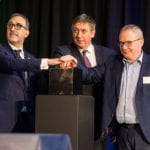 February, 2020
Suez has opened what it says is the largest facility in the EU for the extraction and recovery of ultra-fine non-ferrous metal particles from... 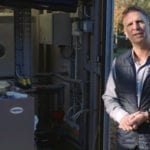 February, 2020
In what seems a major step of recognition for the HERU energy-from-waste domestic heating system - a widely lauded clean technology innovation from the... 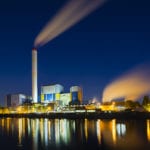 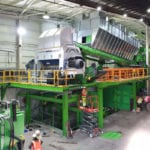 October, 2019
Re-Gen Waste has invested £5m in the development of its existing processing facility 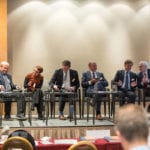 A brief history of the International Recycling and Recovery Congress, and what’s happening at...

August, 2019
A long-standing international event that offers perspective on recycling on recovery has shifted its focus in recent years, toward waste to energy, and techniques... 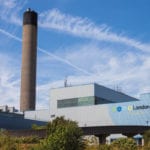 July, 2019
Mayor of London, Sadiq Khan called - in late May - for the government to stop permitting the building of 'archaic' polluting waste incinerators as he outined his opposition to a proposed incinerator in Bexley, which is set to raise NOx pollution levels. One of the firms mentioned by the mayor, Cory Riverside Energy, has responded with an account of the situation as they see it, comments which are also included below . 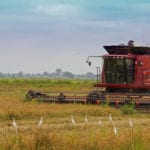 Government funding for project to supply Africa with electricity from waste

March, 2019
An Earth Observation Innovation team from the University of Leicester is collaborating with UK energy-from-waste-biomass firm PyroGenesys and a number of UK and international... 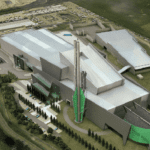 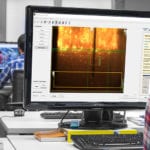 Vision system for biomass boilers becomes available in the UK

October, 2018
Bio-waste handling and processing firm Tidy Planet is bringing to the UK market an Artificial Vision System (AVS) for boilers - described as "the... 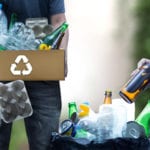 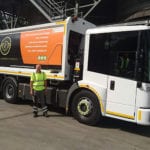 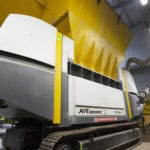