Drainage industry service provider Dalrod has tackled an unusual pipe rehabilitation project at the manufacturing plant of a major soft drinks manufacturer. It presented unusual challenges given the state of deterioration of the existing pipe, and other conditions.
Pipe diameters varied from 100 mm(4in) to 300mm and comprised both surface water and foul pipelines. In trying to establish the degree of deterioration in the pipelines, investigations showed that the acidity of the plant waste had damaged the pipe to the extent that the invert had in some areas been eroded so much that it had led to exposure of the subsoils beneath. 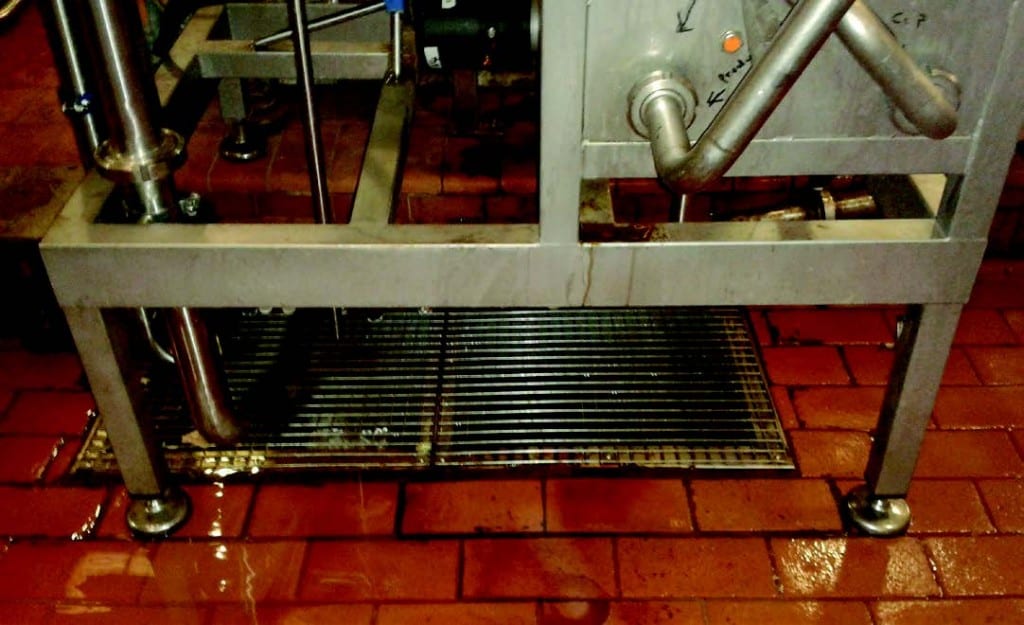 In others the pipe fabric was so thin there was no chance of running equipment on it since it appeared it might collapse under the strain. This tended to exclude the use of standard rehabilitation techniques.
Some of the complexity of the project became apparent during the pre-lining survey. As the base of the original pipe was missing in many areas, it was impossible to use standard CCTV equipment to pull a camera through (to com- plete the pre-project survey and plot lateral positions for reopen- ing later). The deterioration also meant that even with the best CCTV system it was often im- possible to effectively plot lateral
positions, according to Dalrod. The firm’s specialists had to run a cable line along the pipe roof. By this method the contractor was able to pull a camera system through to plot the laterals that could be seen and pass through a cutter robot to excise any ob- structions in the pipe that might impede the lining process.
Lining came next, which called for original thinking. To ensure the new liner inflated in the host pipe
correctly, given the missing invert sections, it was decided to intro- duce a pre-liner to form the new shape of the liner so preventing the liner – in this case the Brawoliner® HT system supplied by UK distributor C.J. Kelly Associates – from slumping into the ‘V’ of the eroded invert channel. This allowed the new liner to form the correct pipe shape during curing.
Once the liner had cured, the now correct-shaped pipe allowed a robot to be inserted to under- take the lateral re-opening works without fear of it falling into the erosion channel beneath the host pipe. According to Dalrod, the Brawoliner HT was partly cho- sen on the basis of its flexibility, which was sufficient to ensure that the liner profiled well into all the lateral connections, so when it came to reopening laterals the ro- bot cutter operator found not only those that had been highlighted by the initial survey but also oth- ers that had not.
  A new stainless steel catch pit in the floor of the fa