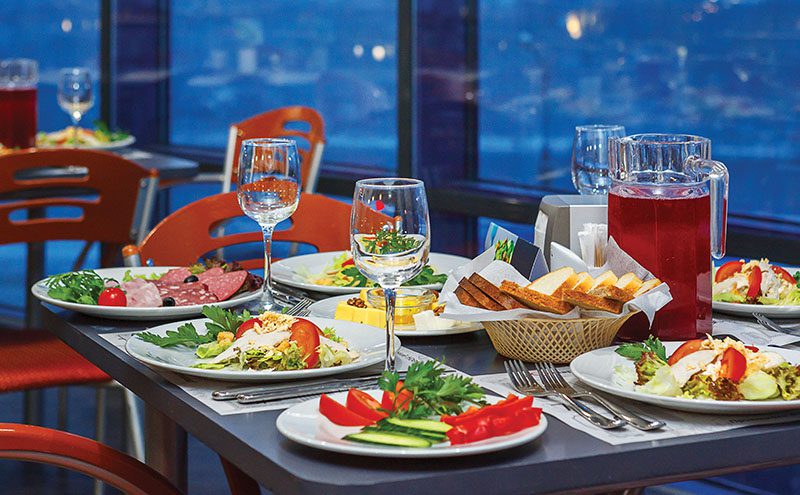 WRAP announced on 16 January that Courtauld Commitment 2025 business signatories are aiming to double the amount of food surplus they send for redistribution, and help other companies further increase the level of unsold food redistributed, by 2020. The signatories, which includes many of the UK’s largest grocery retailers and food & drink manufacturers as well as hospitality & food service businesses, are collaborating with WRAP to ensure that where food surpluses cannot be avoided redistribution is the first option considered.
To communicate this drive, signatories have agreed a collective redistribution ‘ambition’ to work towards. Based on a 2015 baseline of surplus food redirected by the current Courtauld 2025 business signatories, this will mean levels are likely to double to at least 30,000 tonnes within five years. That equates to enough food to prepare an additional 60 million meals, worth an estimated £60 million a year.
The ambition will help raise wider awareness amongst business partners within Courtauld 2025 signatories’ supply chains, and help encourage wider industry action. Signatory businesses will work with their suppliers to redistribute more food – retailers working with the manufacturers that supply them and trade associations encouraging their members to redistribute more.
To help facilitate this ambition, WRAP has published a number of new case studies from Courtauld Commitment 2025 members, including: Tesco Community Food Connection Programme, the Neighbourly national scheme with Marks & Spencer, and the OLIO ‘Food Waste Hero’ pilot project with Sainsbury’s. 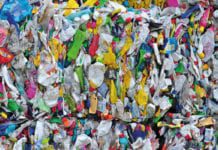 Which plastics recycling tech will dominate? 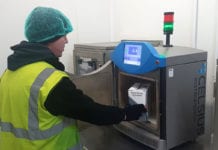