Some electricity meters are prone to giving false readings – up to almost six times higher than the actual energy consumed, according to a study carried out in the Netherlands by the University of Twente (UT) and the Amsterdam University of Applied Sciences (AUAS), and published in the journal IEEE Electromagnetic Compatibility Magazine. 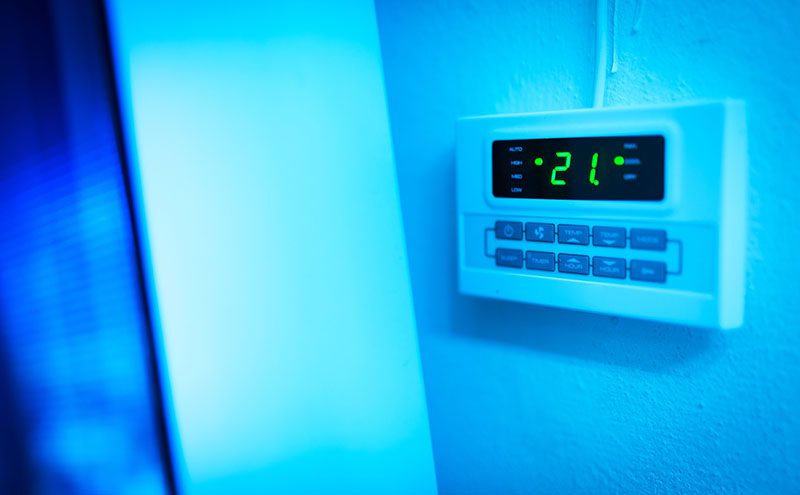 In many countries, conventional electromechanical energy meters are being replaced by static, or electronic, energy meters – one popular variant of the latter being the ‘smart meter’, the focus of a national rollout that aims to have one installed in every UK home by 2020.
Consumers have complained about higher energy bills after switching to a smart meter, but there have so far been no clear explanations as to why. A group led by Professor Frank Leferink of the UT sought to investigate these meters. Working with fellow researchers Cees Keyer and Anton Melentjev from AUAS, he carried out a study in which nine different electronic meters were tested.

The meters had all been manufactured between 2004 and 2014, and were connected, via an electric switchboard, to a range of power-consuming appliances, including energy saving light bulbs, heaters, LED bulbs and dimmers.
What the investigation revealed was that five of the nine meters gave readings that far exceeded the actual power consumed, by up to 582 percent. Two of the meters under investigation gave readings 30 percent lower than the actual power consumed.
The greatest inaccuracies were seen with dimmers combined with energy saving light bulbs and LED bulbs. According to Mr Keyer: “OK, these were laboratory tests, but we deliberately avoided using exceptional conditions. For example, a dimmer and 50 bulbs, while an average household has 47 bulbs.”

The inaccurate readings are attributed to the energy meter’s design, together with the increasing use of modern (often energy-efficient) switching devices. Here, the electricity being consumed no longer has a perfect waveform, instead it acquires an erratic pattern. The designers of modern energy meters have not made sufficient allowance for switching devices of this kind, and this seems the best explanation for the erroneous readings.