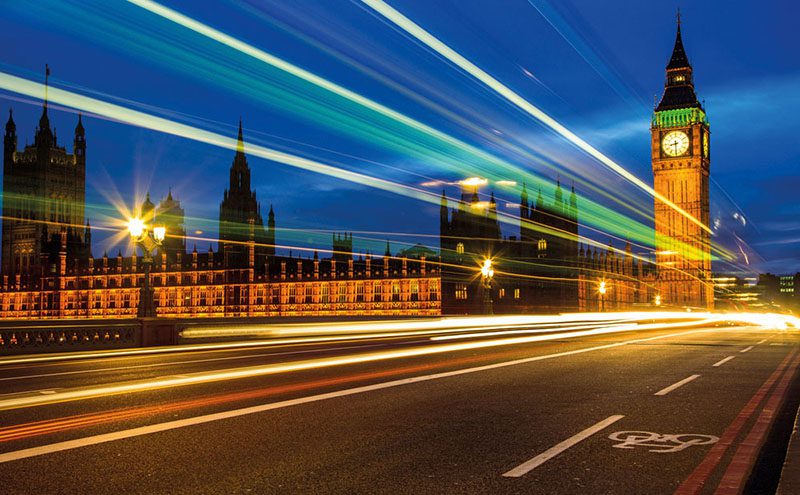 The Government presented its Great Repeal Bill white paper on 30 March, the day after triggering Article 50. Its aim was to set out how the laws of the European Union will be converted into domestic law, at the point when the UK is no longer a member. A number of commentators and environmental groups highlighted the uncertainty which the document leaves lingering around the issue of environmental protection.

The document states: “The Government is committed to ensuring that we become the first generation to leave the environment in a better state than we found it”. Trevor Hutchings of the WWF found this “reassuring” but also worried that the White Paper gave “far too much discretionary power to Ministers”, and called for robust scrutiny of their actions in the period ahead, to prevent any dilution of environmental legislation.

While the Bill claims to “ensure that the whole body of existing EU environmental law continues to have effect in UK law”, it also says that the Government “recognises the need to consult on future changes to the regulatory frameworks”. Law firm ClientEarth’s chief James Thornton thought the document too ambiguous on the whole, and “fails to guarantee existing environmental laws will be safely kept on our statute books as primary legislation”.

On dilution concerns, the document seeks to provide assurance that plans to amend and repeal existing legislation, through the so-called Henry VIII powers, will only be used for “legislative pruning”, while larger-scale policy changes will rely on the passing of dedicated legislation. However, David Allen Green, writing in the FT, raised the concern that “one person’s technical amendment is another person’s policy shift”, especially in an area like environment policy.

Clearly there is a precedent for concerns that the Government will attempt to shirk its environmental responsibilities, as recent High Court battles over its failure to adhere to EU air pollution legislation, brought by law firm ClientEarth, appear to show.

Thornton also noted that air quality was “noticeably absent” from the document, and warned against Brexit allowing the Government to avoid action.

CIWM chief Colin Church also expressed concerns about a vacuum in the area of enforcement of environmental law, post-Brexit, a danger also highlighted in March by the House of Lords EU Energy and Environment sub-committee.

And Samuel Lowe of Friends of the Earth called on the Government to create “an independent body with teeth” to ensure existing legislation is upheld.

In the waste arena, the case law of the Court of Justice of the EU (CJEU) is key to the interpretation of UK waste law. Church felt there was uncertainty about what mechanism might play a similar role, once Britain leaves the EU.