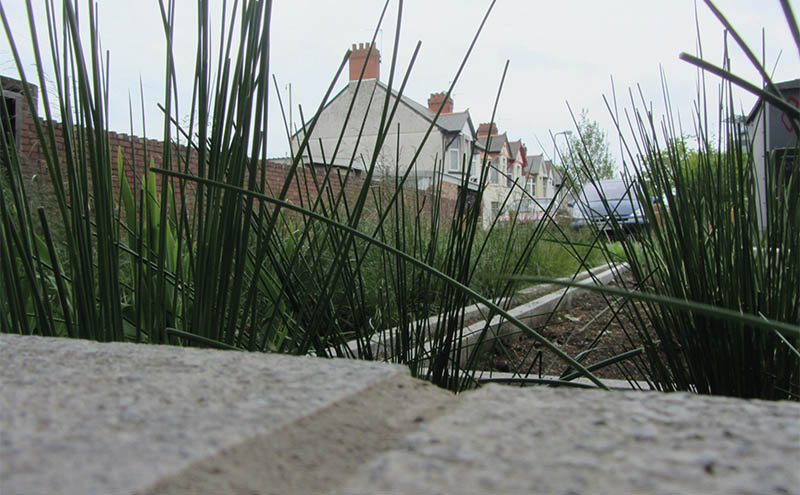 Sewers for Adoption 8 (SfA8) sets out detailed guidance for the first time to water companies in England and indicates that most compliant SuDS components will be adoptable by water companies, once the document comes into effect in mid 2019.

Released in early July by Water UK, the manual represents the latest thinking in best practice SuDS design, following extensive consultation with a wide range of stakeholders, and led by a steering group chaired by Professor David Balmforth.

Mark Manning, Business Development Manager for SDS, a manufacturer of stormwater storage and attenuation systems , said the guidance’s emphasis on encouraging the multiple benefits of SuDS should be seized as an opportunity for water companies to combine water saving with flood risk management.

“Sewers for Adoption 8 is a significant milestone for water companies and puts them in a unique position to take the lead in innovative SuDS design. Not only does the document stress that SuDS should be multifunctional, it also reminds us that opportunities for rainwater to be re-used should always be considered first in the design hierarchy.

“The need to prevent surface water flooding and overloading of the sewer network has never been more pressing.  With their vast experience in precision engineering, water companies should be well placed to encourage schemes that combine stormwater attenuation with rainwater re-use.

“It’s also great to see that SfA8 offers SuDS designers the scope to deploy a wide toolbox of both vegetative and engineered devices as part of blue-green infrastructure and to ensure they deal with runoff pollution and provide amenity benefits to local communities.

“Releasing this pre-implementation version of the guidance gives architects, engineers, developers and planning authorities the opportunity to work closely with water companies from the earliest stages of planning new schemes, with a view to water companies adopting new assets as quickly as possible.

“In parallel to the guidance, we also hope water companies will take the opportunity to develop the way they offer incentives not only to developers, but also to customers, and reward them for water saving measures that control and treat rainwater close to the point where it falls.

“We are looking forward to working with water companies, as well as with consulting engineers, architects, developers and contractors, to deliver integrated SuDS schemes that Water companies would wish to own, adopt and maintain.”

A pre-implementation version of the 8th edition of Sewers for Adoption has been released by Water UK with the expectation that the document will come into effect in mid 2019 as part of the implementation of the Ofwat Code on Adoption Agreements. 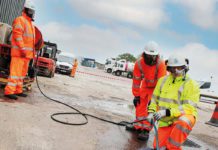 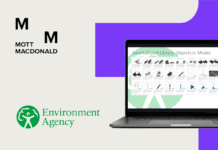