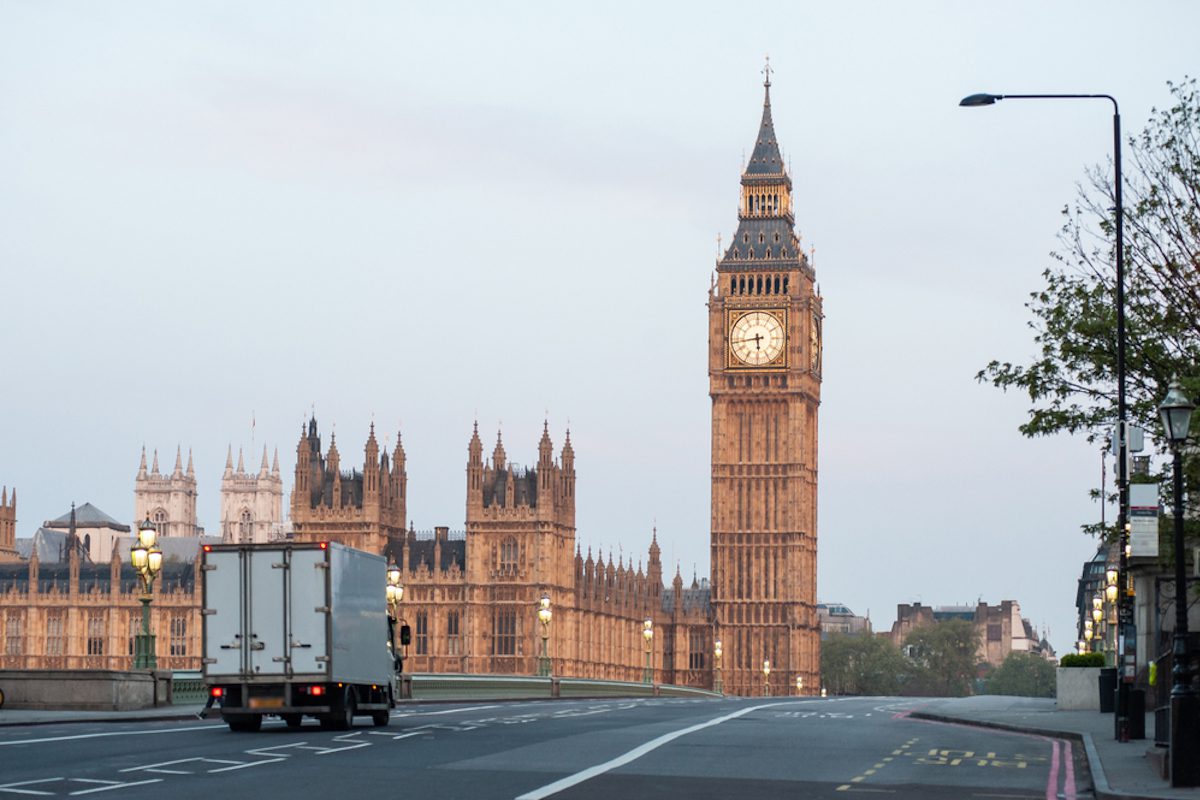 As part of a drive to tackle dirty air across London, Mayor Sadiq Khan has announced a series of measures intended to accelerate the move to cleaner vehicles.

Announced on 22 January, measures include a doubling of payments for the already-introduced van scrappage scheme to £7,000, with £9,500 also now available to those switching to electric vans. The increased funding will enable more van owners to switch to cleaner vehicles, says the Mayor, while helping businesses prepare for the expansion of the Ultra Low Emission Zone (ULEZ) up to the north and south circular next year, and the tightening of the London-wide Low Emission Zone standards this October.

Khan also announced on 22 January that he is broadening the eligibility for the van scrappage scheme so that more businesses can benefit. Previously firms with fewer than 10 employees, defined as micro businesses, were eligible. Now small businesses, those with 50 or fewer employees, are also included.

To further support businesses to prepare for the ULEZ, as well as to help clean up local high streets, the Mayor is also announcing a further £1.75million in London economic action partnership (LEAP) funding to deliver six more business-led Low Emission Neighbourhoods.

Projects to be funded include the installation of one of the UK’s first ultra-fast electric vehicle charging depots in partnership with EON, providing multiple fast charging points, and the provision of additional zero emissions delivery services.

According to a press release from the Mayor’s office: “These projects have so far delivered targeted pollution-busting measures in pollution hotspots across London, such as the world’s first Ultra Low Emission Streets in Shoreditch, a 16 per cent reduction in older more polluting vehicles parking in the Marylebone LEN, and new clean air routes to destinations such as Guys Hospital and Regents Park which help pedestrians reduce their exposure to pollution by up to 60 per cent.”

Quoted in the release, Khan said: “Our dirty air is a national health crisis that contributes to thousands of premature deaths ever year. While bold action such as our Ultra Low Emission Zone is starting to make a difference in London, I want to ensure there is help for businesses making the switch to cleaner greener vehicles – whether you rely on a van, lorry or coach.

“While we’re doing all we can in the capital, we now need the Government to match our levels of ambition and fund a national scrappage scheme that supports all those small businesses who want to do the right thing and switch to cleaner vehicles across the UK.”

Christina Calderato, TfL’s Head of Transport Strategy and Planning, said: “We know that vans and heavy vehicles play a major part in the capital’s economy and are intrinsic to both logistics and leisure. Unfortunately the freight and coach sectors currently also make a significant contribution to London’s dirty air. That’s why we are providing these grants to help businesses green up and ensure Londoners can breathe more easily.”

Joe Farrington Douglas, Head of Policy at Asthma UK, said: “Toxic air can be an invisible killer and we welcome the move to tackle dirty air and scrap polluting vehicles. Pollution can be a deadly trigger for about 340,000 people with asthma in London, leaving them gasping for breath, in and out of hospital and at risk of a life-threatening asthma attack.

“Research shows that pollution stunts children’s lung growth which means they are more likely to develop asthma. Air pollution can have a detrimental effect on people’s lung health which is why is it essential the Government commit to targets that reduce toxic air across the UK to the legal levels recommended by the World Health Organisation, so that future generations can breathe clean air.”

Rowena Howie, London Policy Lead for The Federation of Small Businesses (FSB), said: “Support to incentivise small businesses to invest in the Diesel Scrappage Scheme is extremely welcome and something FSB has long argued for. The extension from micro businesses to small businesses will benefit a greater percentage of our members.

“Our members care greatly about London’s air quality and small businesses with vans and heavy vehicles will welcome the extension of this scheme. It will also assure members who rely on extensive delivery networks within their business operations; as they expect their logistical partners to be investing in going green. It is now of critical importance that the scheme is well advertised to small businesses in the capital.”

“Businesses within the logistics sector are determined to play their part in improving London’s air quality, but many simply do not have the resources to replace their existing fleets to meet the new, required emission standards; this scheme will help to ease the heavy financial burden. In addition to doubling payments for van scrappage and expanding the criteria for support, we are pleased to see TfL is developing a funding programme for HGVs; we look forward to seeing the details of this emerge in the coming months.”

Graham Vidler, Chief Executive of the Confederation of Passenger Transport (CPT), said: “A single coach can help take a mile of traffic off the road, helping to improve our capital’s air, but there is always more we can do and this welcome funding will help operators deliver cleaner and greener coaches. We look forward to working with TfL to finalise the details of the scheme over the coming months.”

The press release added: “The ULEZ, which was introduced last April and has some of the toughest emission standards in the world, has seen 13,500 fewer older, more polluting vehicles each day enter the zone. It is also estimated that harmful NOx emissions from transport have been reduced by more than 30 per cent in central London so far.” 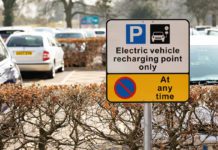