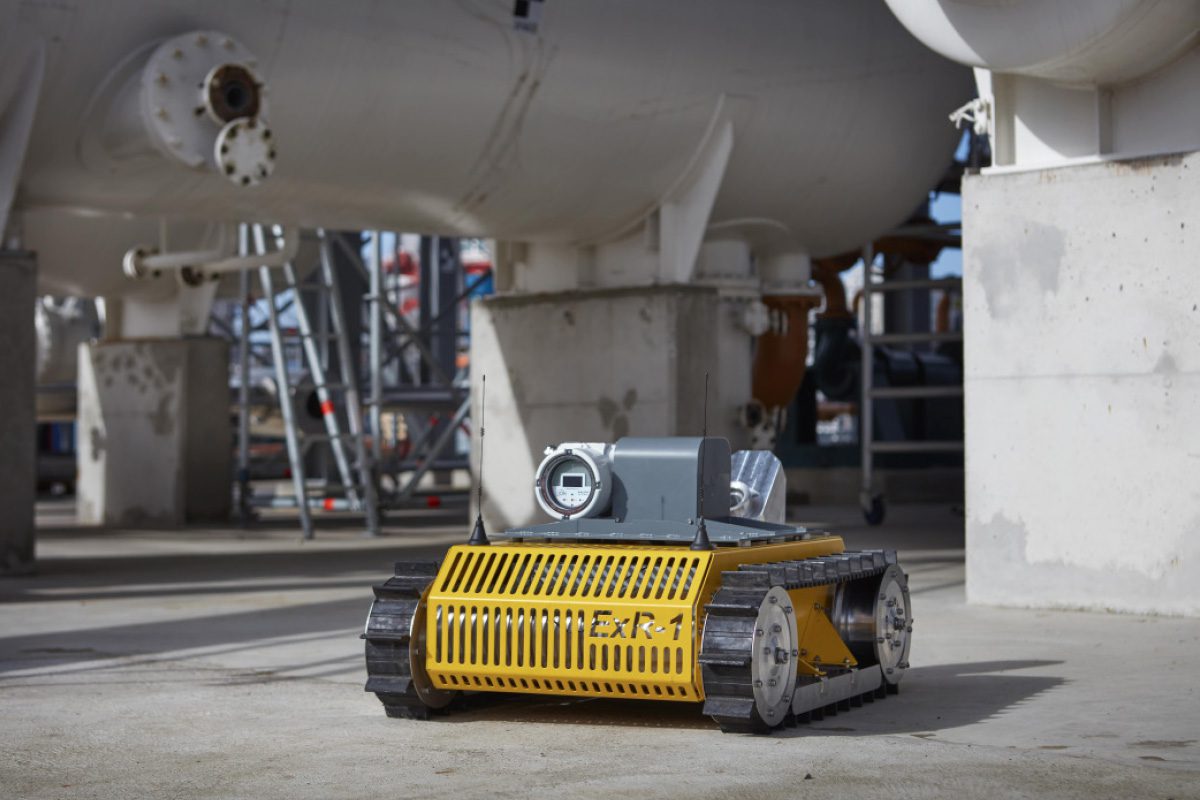 Throughout unmanned facilities within the oil and gas industry, a human presence is generally still needed for regular inspection work, so deploying Ex certified robots (ATEX and IECEx Zone 1) that incorporate the appropriate gas detection system, can have a significant positive impact on safety by minimising worker field trips, which in turn reduces operating costs.

Ian Peerless, Operations Director at ExRobotics said: “Our robots are used in the oil and gas industry mainly for first response, fugitive emission and preventative maintenance. The introduction of more stringent fugitive emission regulations and the subsequent opening up of new markets prompted the need for a fixed gas detection instrument that could be incorporated into our remotely operated ExR-1 robot.”

“The ION Science Falco VOC monitor was recommended by a significant player in the oil industry who conducted extensive performance tests and trials at a large refinery where the Falco came out on top. When ExRobotics did testing of its own, we also found the detector to be robust and reliable.”

The ExRobotics ExR-1 robot is equipped with cameras for visual inspection, microphones for sound monitoring and the Falco gas detector for leak detection. It sends an alarm to the control room if a leak is detected.