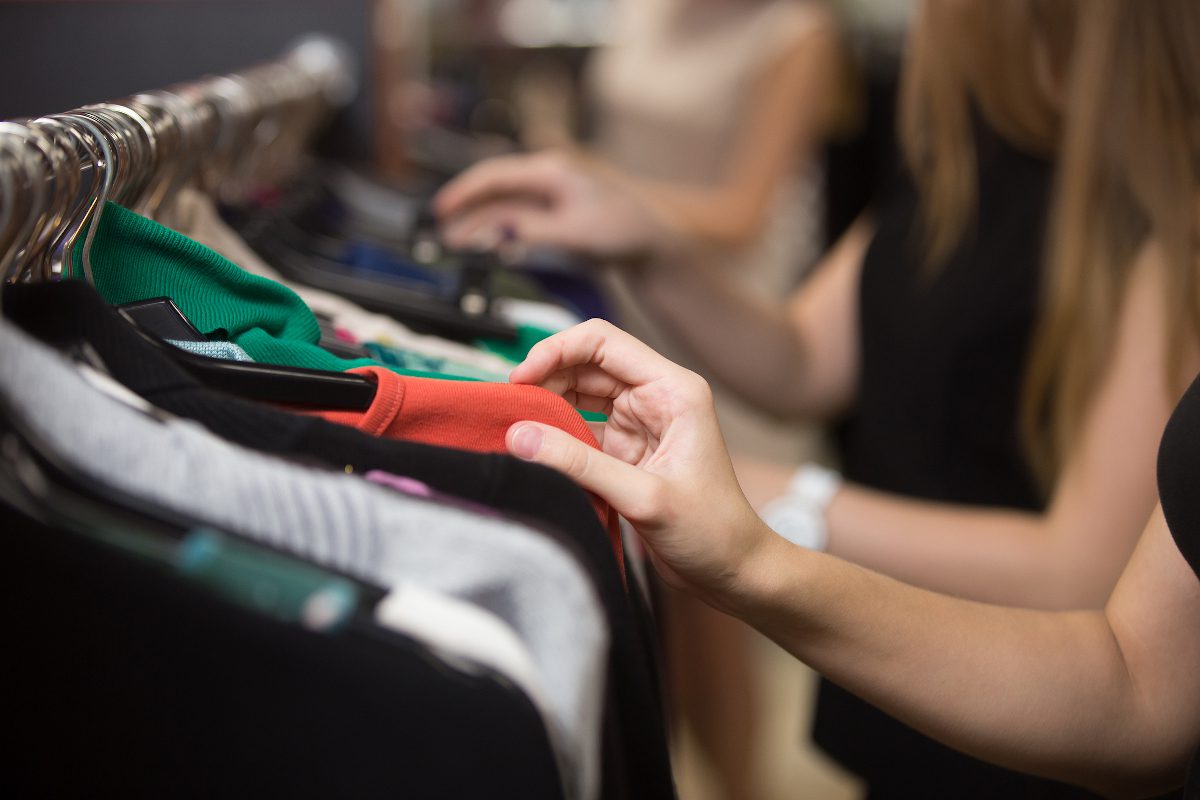 Microplastics from textiles may inhibit the lung’s ability to repair damage caused by conditions such as COVID-19, according to research findings released on 24 February.

Finding both nylon and polyester negatively affected the growth and repair of airway tissue, researchers – from Groningen University, The Netherlands Organization for Applied Scientific Research, and Plymouth Marine Laboratory – said the microfibres could make it more difficult for those with COVID-19 to mend their lungs.

Speaking on The Plastic Health Channel the researchers unveiled findings which appear to reveal that microfibres from textiles may be harming lung growth, development, and repair.

With humans exposed to microplastic fibres on a daily basis, scientists also warned of the potential health risks for those with developing lungs, such as children.

Professor Barbro Melgert, Principal Investigator of the Research, said: “A virus damages the lungs so you need repair, and if your lungs are filled with fibres that are inhibiting this repair then you are in for another problem in addition to COVID-19.”

Researchers focused on polyester and nylon as they are the most abundant material in indoor settings, where humans spend the majority of their time.

The findings build upon research from Dr Fransien van Dijk and colleagues on the impact of microplastics on lungs, which was unveiled at the Plastic Health Summit in 2019.

A second study also set to be revealed on The Plastic Health Channel found airborne nanoplastics are travelling from the lungs of pregnant rats to their foetus.

The study saw pregnant rats exposed to nanoplastics via inhalation before scientists measured the amount of plastic in both the maternal and foetal tissues.

Nanoplastics were found in the pregnant rat’s lungs and heart, while they were also recorded in the foetus’ liver, lungs, heart, kidney and brain.

Dr Phoebe Stapleton of Rutgers University, who conducted the study, warned the situation could also be the case for human lungs.

She said: “We need to get a better handle on human exposure overall initially. We need to identify the chemicals in these nanoplastics.”

Both studies would appear to raise serious concerns about the impact of microplastics entering the body, with experts on The Plastic Health Channel concerned about how they affect those suffering with COVID-19.

The Plastic Health Channel is organised and produced by the Amsterdam-based Plastic Soup Foundation, with a view to taking an in-depth look into research and studies on the impact of plastic on human health.

Speaking on The Plastic Health Channel, Laura Díaz Sánchez, Ocean Clean Wash campaigner, warned that microfibres from clothing are present in indoor settings as well as shedding during washing.

She said: “More than half of the clothes we wear are made of materials like polyester. The problem with clothes made from materials such as polyester, with fibres which are short and spikey, is they get released much easier and then they are up in the air in this dust.”