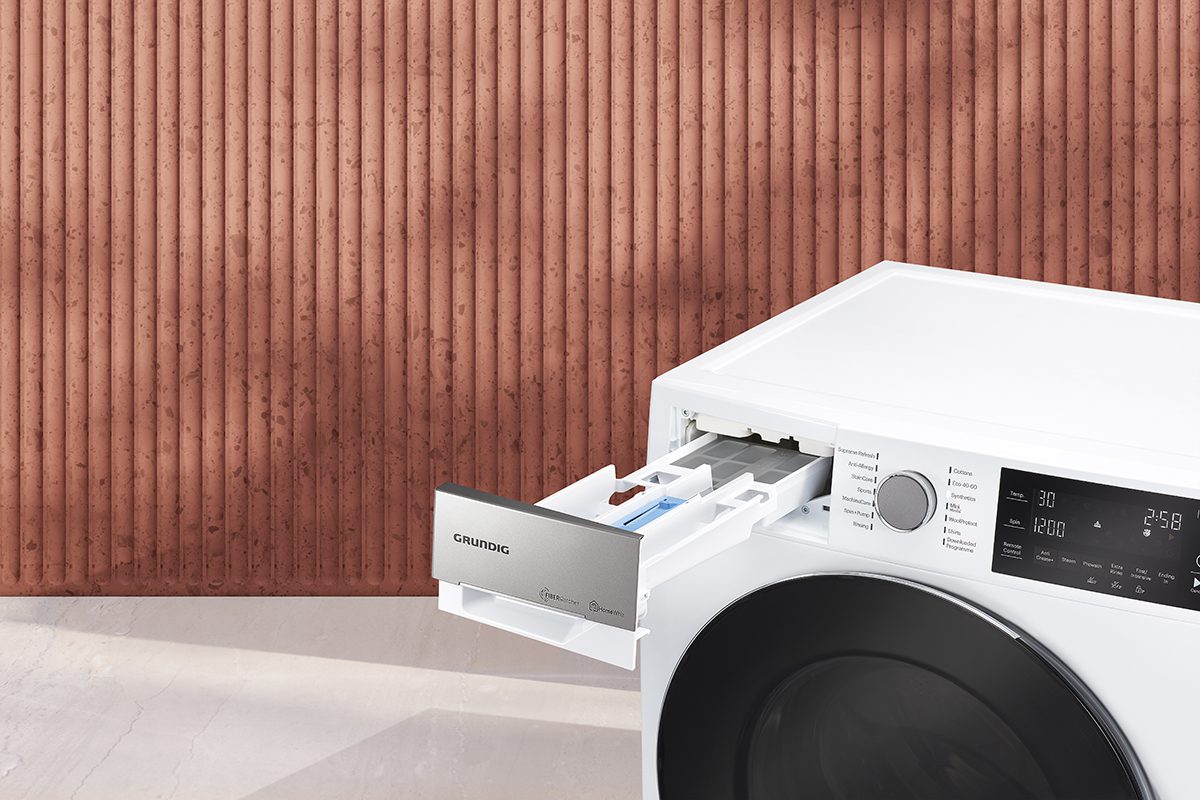 Home appliance supplier Grundig has launched a washing machine seemingly equipped to capture microfibres shed from clothing during the wash cycle, in an apparent first.

The firm says its FiberCatcher™ washing machine catches up to 90% of synthetic microfibres during synthetic wash cycles, which would otherwise find their way into waterways and oceans.

These microfibres are basically little pieces of plastic sloughed off clothing during the wash cycle – a serious problem given its scale, with UK households doing as many as 68 million loads of laundry per week. As a result, microplastic pollution from washing synthetic clothes is the single biggest cause of plastic pollution in the environment. This not only causes serious damage to marine life, but contributes to us accidentally ingesting the equivalent of a heaped dinner plate of shredded plastic each per year (250g).

Plastic pollution is currently a big topic on the political agenda, with an all-party parliamentary group (consisting of MPs, manufacturers, charities and NGOs) publishing a policy paper in September looking at microplastics and their harmful effect on the environment. They called on the government to take several steps, including mandating appliance manufacturers to incorporate microfiber filters in washing machines, with The Grundig FiberCatcher™ highlighted as a pioneer in this space. 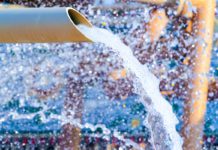