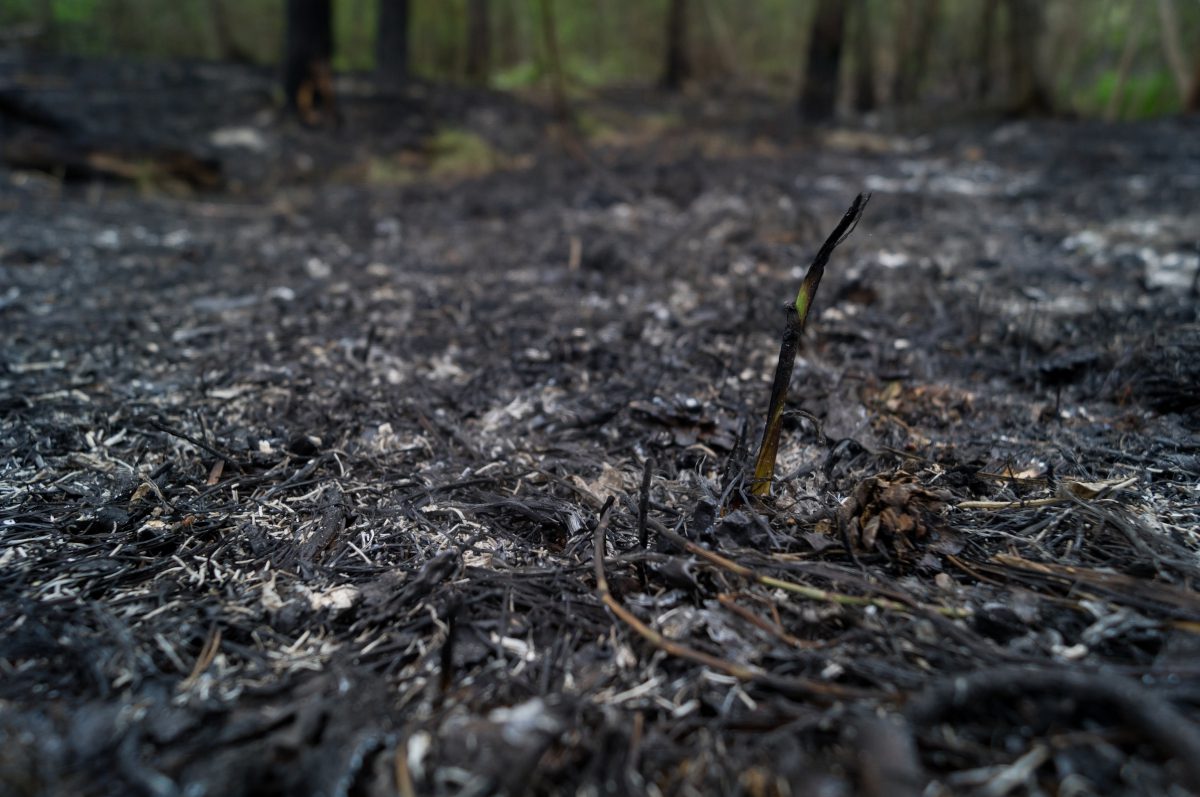 Soils influence water quality, and they are critical to plant growth. However, it has been difficult to predict how plant growth and water quality would change in the wake of wildfires. But a team of researchers has devised a new methodology they say will enable such predictions. The research is published in Applied and Environmental Microbiology, a journal of the American Society for Microbiology.

“To make practical predictions about recovery, we had to use a modern artificial intelligence tool called statistical learning,” said John Spear, a professor of civil and environmental engineering at Colorado School of Mines. “When we fed data about the microbes and nutrients into this model, we were able to predict how soil is changed by fire far more accurately.”

Spear emphasized that combining information on the types and quantities of both microbes and nutrients increased accuracy. And including microbiota that are uncommon in soil — those that constituted less than 1% of the microbiome — was seemingly critical to the predictions’ accuracy.

“This apparent contradiction is a fascinating outcome of our study and runs contrary to the common wisdom that if we measure 99% of what’s living in soil, we’ll have a great sense of how that soil will behave,” said first author Alexander S Honeyman, research associate.

The investigators say they were also able to predict water quality by analyzing the microbiome for species that affect both soil regeneration and downstream waters, said Spear, who added that the methodology may lead to a better understanding of both terrestrial and aquatic ecosystem recovery post-wildfire.

In the study, “We went out to two active wildfires in Colorado in 2018 and 2019, and collected soil shortly after the smoldering stopped,” said Spear. “This was as simple as shoveling soil into a bucket. We returned to the same sites for 3 summers [2018, 2019, and 2020], collecting more samples, and followed up as the landscape recovered from the black of burn to the green of new growth.”

Back in the lab, they measured soil carbon, nitrogen and other important molecules. They also took the “census” of the microbiome — categorising the species present, and the quantities of each.

“The trick,” said Spear, “was to do this over and over in a thorough fashion for three years, generating a dataset of more than 500 soil samples. Then, we wanted to see if the pattern of recovery of soil after fire could be predicted from this unique dataset, using statistical learning.”

The methodology worked, they say, despite the fact that the dataset is quite diverse — representing different severities of wildfire and various soil types and seasons. “That’s good news for our approach, because [the methodology] appears to work on many different conditions of soil,” said Spear.

The research was motivated by Honeyman’s decade of experience as a volunteer firefighter, and having lost his home to a Colorado wildfire in 2010. This experience raised important questions for him. Would soil recover nutrients that had been lost in a fire? The investigators also wanted to know whether water quality would be renewed. “We asked ourselves how we could describe recovery in a way that’s actually useful to land managers,” said Spear, noting that, “our forest service coauthors, who are land managers, really liked this work.”

As climate change contributes to more frequent fires, it is critical that we understand how to manage the recovery of burned soil, particularly in the western U.S., said Spear.

Spear noted that the methodology could likely also be applied to agriculture to boost food production “even while using less water and less fertilizer, thus saving money.” 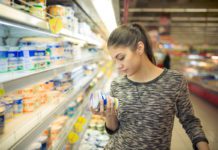 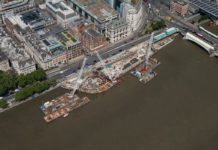