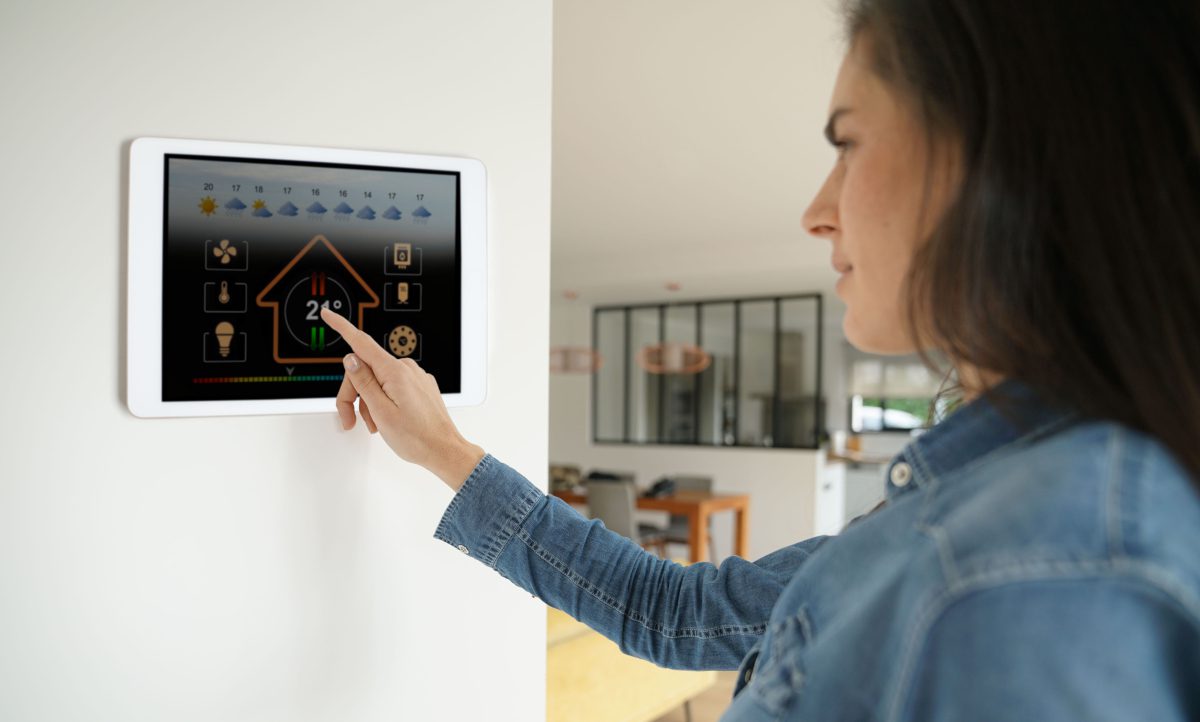 Replacing gas with hydrogen for home heating would result in huge energy bill rises for households over the next three decades, a report by energy analysts Cornwall Insight appears to find.

The report, commissioned by MCS Charitable Foundation, projects that hydrogen would cost 70-90% more than gas on average.

The authors of the report conclude that hydrogen will be a much more expensive heating fuel than natural gas and thus it would be better to prioritise other technologies to decarbonise domestic heating, like heat pumps.

This comes as the Government is preparing to decide next year whether to allow blending of up to 20% hydrogen into the gas network and is due to make a decision on rolling out hydrogen for home heating on a mass scale in 2026.

MCS Charitable Foundation, whose work focusses on decarbonising homes, heat, and energy to deliver a net zero future says that this report adds weight to the fast-growing body of evidence showing hydrogen is economically and environmentally unviable as a source of home heating.

Jitendra Patel, Senior Consultant at Cornwall Insight and an author of the report said:

“While hydrogen does have a part to play in the decarbonisation pathway, through for example use in the industrial sectors and in the use of surplus electricity, current and forecast costs all show it is simply uneconomical to use a 100% hydrogen fuel for heating our homes.

“We do however see benefits in accelerating the roll out of renewable generation to help bring down generation costs and we predict a near cost parity between green and blue hydrogen production methods by 2030 when using surplus electricity.”

“The fossil fuel industry is lobbying hard to get hydrogen pumped into homes around the country as it would allow them to continue their otherwise unsustainable businesses. But this would be a disaster for already hard-pressed households and the environment.

“The most cost effective, efficient and sustainable way to reduce energy bills would be for the Government to massively invest in the electrification of heat through heat pumps and heat networks, not hydrogen.”

“We are in a cost of living crisis caused by exposure to international fossil fuel markets. In order to bring down bills permanently, we need to invest in solutions which permanently get us off gas – such as home insulation, heat pumps and renewables.

In contrast, blue hydrogen, produced using fossil fuels, further weds us to volatile international gas markets. And as this new research shows, it could also hike up consumer bills. We urge the government to listen to the economics and the science ahead of making big decisions on hydrogen for heating – or it will be consumers who end up footing the bill.”

“There is way too much hype around hydrogen and while some of it is legitimate, the focus on it for domestic heating is a mirage and governments should be highly sceptical of the gas industry’s sales pitch.

“It is evident that natural gas from the North Sea will never offer true energy independence for the UK and if the current energy crisis has taught us anything, it should be to turbocharge the transition away from natural gas, not entrench our reliance on it. Boosting domestic renewables and cutting energy demand permanently are the only two genuinely sustainable solutions facing us.”

Jonathon Porritt, Founder and Director of Forum for the Future, said

“This is an extremely timely and significant report, sending the clearest possible signal to Ministers that using hydrogen to replace natural gas for domestic heating is an unwise and potentially dangerous distraction.

“Future supplies of green hydrogen must be prioritised for the hard-to-abate sectors, and blue hydrogen looks more and more unviable given astronomically high gas prices persisting well into the future.”