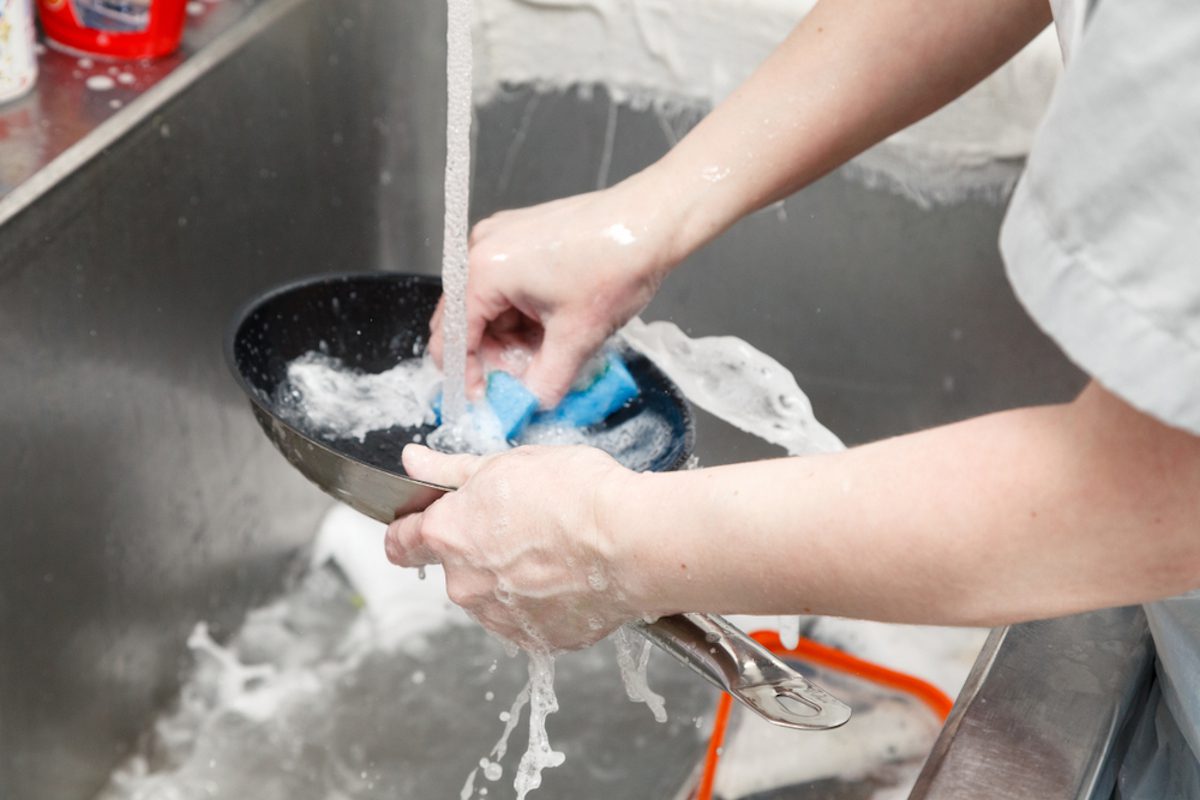 A new survey of 1,758 UK adults conducted by Lanes Group’s Unblocktober initiative has found that 97% of the British public say they are at least slightly worried about the environmental damage caused by putting the wrong items down the toilet and drain. In fact over three quarters (76%) said they are worried or very worried about the damage.

Despite this worry, 65% of the respondents admitted to pouring fat and oil down the sink. Not only is this a worryingly large number, it is a substantial rise from 45% of respondents admitting the same last year.

This rise in the proportion of respondents admitting to pouring fat and oil down their drains despite their concerns highlights the need for more awareness of how the public can dispose of this kind of waste. People signing up to the Unblocktober initiative receive an information pack on how they can dispose of the following products:

Jacob Larkin, Lanes’ spokesperson for Unblocktober said: “For decades we have been consistently polluting our drains with dangerous liquids and items. Increasing levels of pollution has led to the creation of fatbergs in our drains. These enormous masses of congealed fat, oil, grease, and wet wipes – to name a few – are causing huge damage to our environment. These huge fatbergs block drains and sewers, causing them to work less effectively than they should. This has led to huge ecological impacts and is causing increased pollution in our waterways at a time when we simply cannot afford to be creating any more environmental damage.

“These results suggest that while the public are aware of the need for action, they perhaps lack the knowledge about how to do it effectively. It is so important for initiatives like Unblocktober to educate the public and give them the tools they need to make our environment better.”

For more information on the campaign and how to get involved, visit: https://www.unblocktober.org/

Hundreds of water sector research reports made available at UKWIR