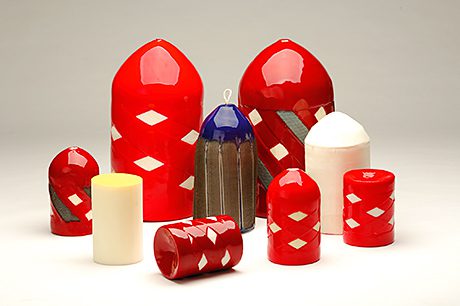 Derby-based engineering group Lanes for Drains has used Polly-Pigs, the foam based industrial pipeline cleaners supplied by Girard Industries, to root out a blocked gas main that builders feared could delay the completion of a new school.

A construction company contacted Lanes for Drains Derby depot after discovering that a new gas main – laid to serve the school they were building – had become blocked.
Chris Norbury of Lanes for Drains explained: “The pipe had been laid but not capped.
When it rained, silt and debris were washed into the pipes causing a blockage. Because the pipe was undulating – moving up and down within the ground – it wasn’t possible to use a jet vac to clean it out, so we turned to older technology, Polly-Pigging, to get the job done.”
Lanes for Drains Derby depot has a highly sophisticated jet vac tanker which can be used to force or suck debris out of pipes. However, in this case engineers inserted a Polly-Pig, a cylinder made of flexible plastic or foam, into the pipe, and forced it along the run with compressed air. The Polly-Pig is highly effective at clearing blockages and pushing material out of a pipe. And because it is flexible it can get round kinks and curves in pipes that jet vac hoses cannot.
Chris Norbury said: “Pipeline pigging, as it is called, is a very useful technique. In this case, 180 metres of pipe were pigged. Because the diameter of the gas main ranged from 180mm to 50mm, several different sizes of Polly-Pig were used. “We were able to clear the blockage and the contractors could test the boiler in the new school. To their relief, it fired up first time, so the Polly-Pigs had done their job very well.
“It meant that the planned completion time for the project, linked to the need to open the building at the start of a school term, was not affected.” So, next time your drain is blocked, a Lanes engineer might arrive with a pig under his arm – and that is not a porky!