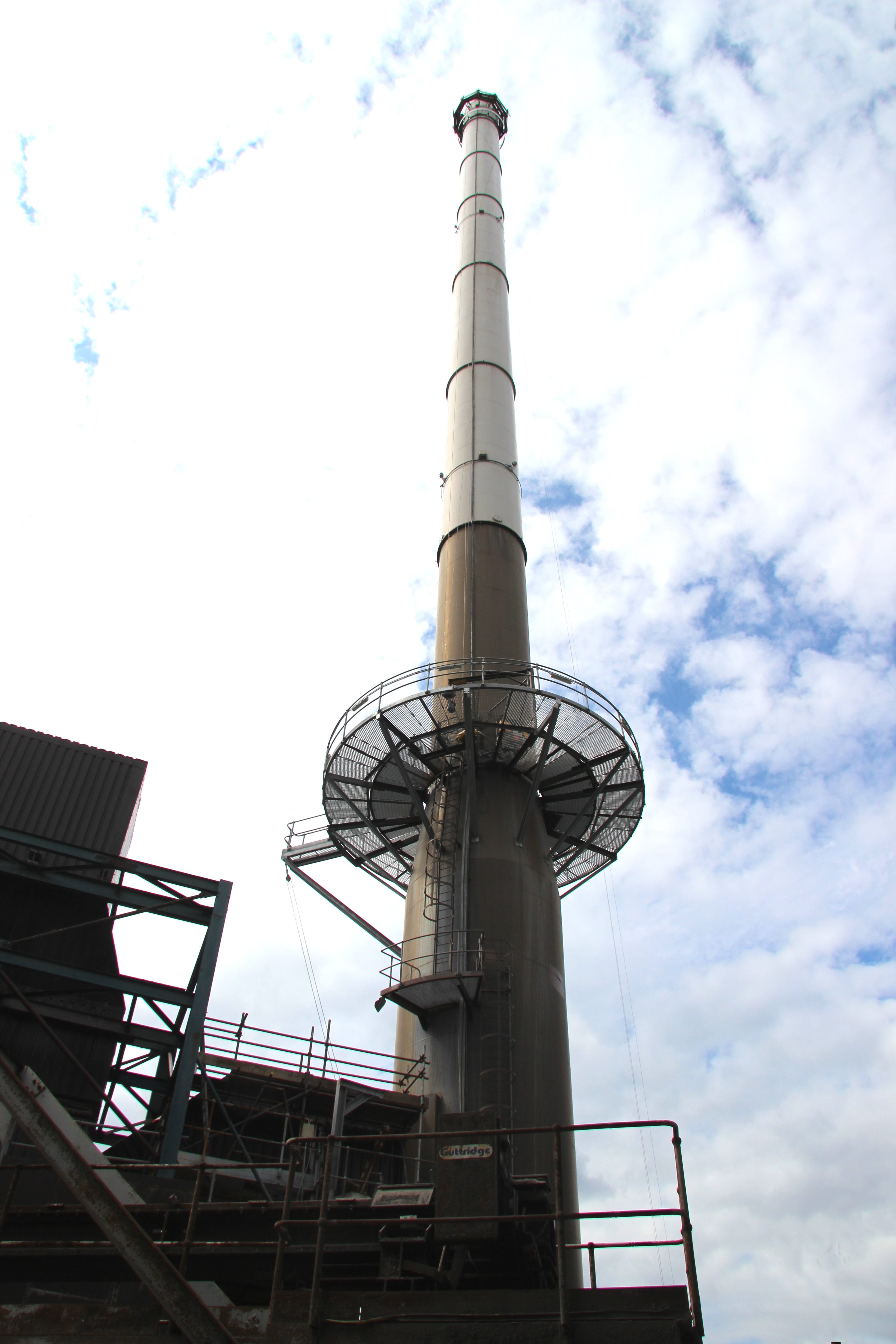 A multiparameter emissions monitor at Thetford power station is being used to demonstrate to the Environment Agency that the plant is performing within the conditions of its environmental permit. However, the data from the analyser also performs a vitally important role in helping to manage the plant, according to Milton Keynes based Quantitech, which supplied the instrument. “Individual gas readings are displayed in almost real-time in the control room,” says Plant Manager Andrew Corbyn, “which enables our staff to respond quickly to the changes resulting from variations in our feedstock. This ability to continually adjust the process ensures that we operate the plant efficiently; generating the maximum amount of renewable energy whilst maintaining a good clean burn.”

Background
Commissioned in 1999 and operated by Energy Power Resources Ltd (EPR), Thetford Power Station has a net installed capacity of 38.5MW and generates enough electricity for many thousands of homes. The plant is the largest poultry litter fuelled power station plant in Europe. All of the plant’s feedstock is biomass and comes from sustainable sources and in comparison with a coal-fired power station, the plant makes a significant contribution to the fight against global warming.
Around 40,000 tonnes of combustion ashes generated by the plant are marketed and sold as Fibrophos fertilizer, which is high in phosphate, potash and trace elements.
Heat from the combustion process is used to generate steam which drives a turbine that generates power exported to the local distribution network. Emissions from the plant are effectively abated through careful combustion control; however, the plant also operates a bag filter system for particulates and injects bicarbonate into the waste gas stream to remove acid gases such as HCl and H2SO4.

Emissions monitoring
Thetford Power Station operates under an environmental permit and as such the plant has to provide the Environment Agency with continuous monitoring data including half hour and daily averages for HCl, SO2 and TOC (total organic compounds). Monitoring data for CO, NOx and dust are also reported to the Agency.
Quantitech has supplied and installed an MCERTS approved Gasmet FTIR and an MCERTS approved 3006 FID to continuously monitor all of the gaseous emissions.
Thetford operates a second FTIR analyser to ensure that there is no possibility of expensive downtime. EPR Group Environmental Manager Kevin Williams says: “We originally purchased the portable Gasmet DX4000 analysers as a an emergency back-up unit, but the core measurement components of a DX4000 are exactly the same as the Gasmet CEMS, so it made sense to run both analysers simultaneously so that we always had a ‘hot’ back-up.”

The Gasmet CEMS employs an FTIR spectrometer to obtain infrared spectra from the exhaust gas by first collecting an ‘interferogram’ of the sample signal with an interferometer, which measures all infrared frequencies simultaneously to produce a spectrum from which qualitative and quantitative data are produced.
Over a number of years, Gasmet has established an extensive library of FTIR reference spectra that now extends to simultaneous quantification of 50 gases or identification of unknowns. This means that it is possible to reanalyse produced spectra with the instrument’s PC based software (Calcmet) and thereby to identify and quantify unknown gases. However, this feature is not particularly important for the Thetford plant because, while the moisture content of the feedstock varies significantly, the chemical composition does not, so the main issue from a monitoring perspective is to measure the parameters that affect process control and those specified in the site’s environmental permit.
Gasmet FTIR technology was chosen for the Thetford plant because of its ability to monitor multiple gases simultaneously. Operations Team Leader Richard Bloomfield says: “The system has performed very well, with very little maintenance required. Zero point calibration with nitrogen (background) just takes a few minutes each day and is fully automated. Water vapour calibration is conducted at least once per year, but under normal circumstances no other calibration is necessary.” 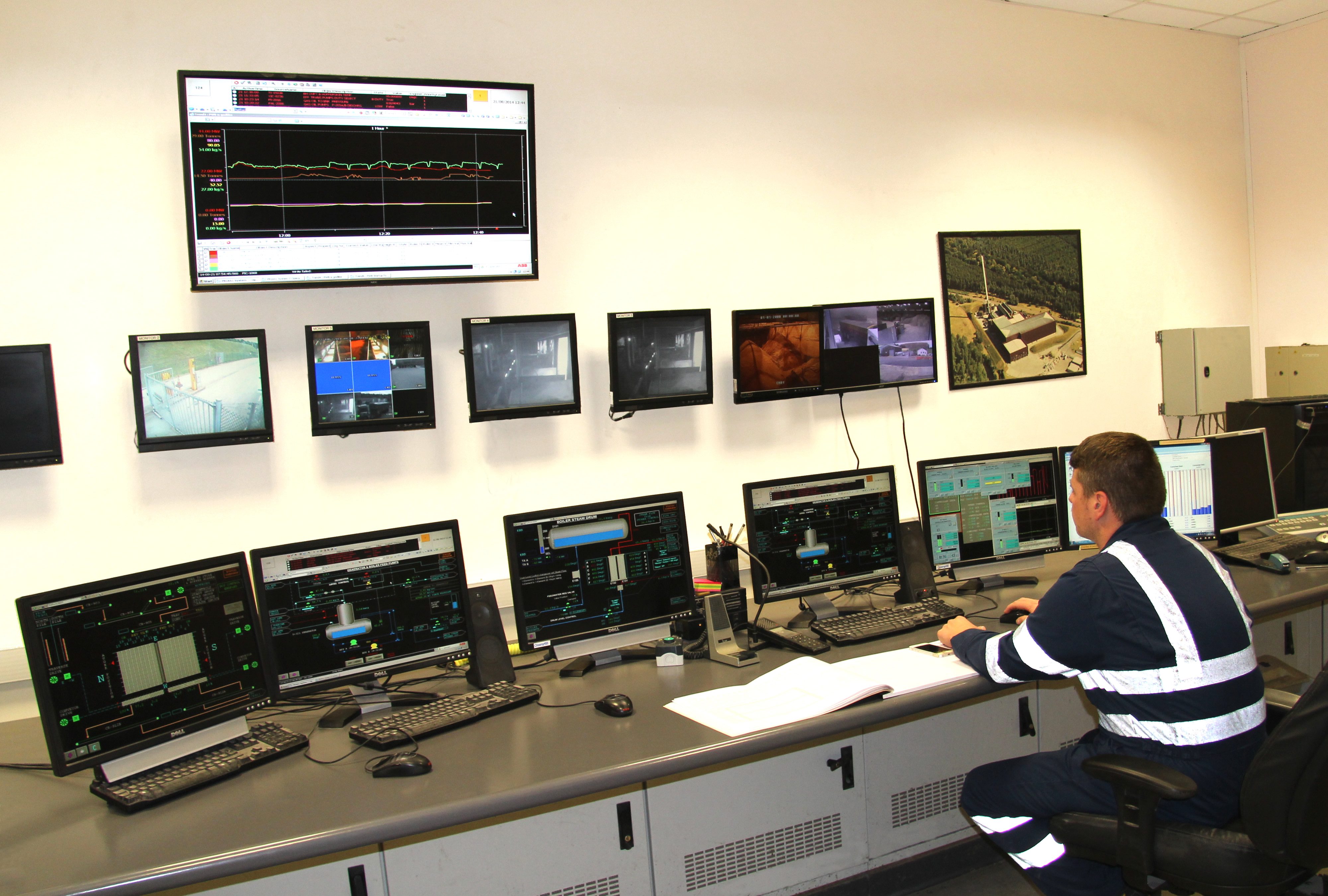 Gas monitoring for process control
Richard says “The Gasmet analysers are our eyes and ears; providing us with almost real-time information on conditions inside the combustion chamber. We have a display in the control room that provides recent trends in addition to the live data, so that we can take steps to ensure optimal combustion efficiency, whilst maintaining compliance with our emission limits.”
There are a number of ‘tools’ with which the combustion process can be managed. For example, it is possible to adjust the feed rate, the distribution on the grate, the grate speed and air flow from below (primary air) and from above (secondary air).
The plant operates 24 hours per day, seven days per week and the control room staff therefore work in shifts. Paul Dunthorne has worked at the plant for over 15 years. Initially employed as a part-time night worker, Paul has worked his way up the company and is now highly experienced in managing the process. “I love this job,” he says, “it takes quite a while to learn how to control the process, but with the benefit of the gas measurements, we can make the necessary changes to the process and watch the effects of our actions, which is very rewarding.
“We also like to make sure that the process is running well when we hand over to the next shift so, with the variability in the feedstock, every day presents a new challenge.”
Nick Gooden is responsible for running the instrumentation. He says: “If the CEMS starts to report unusual figures, it is tempting to blame the analyser, but with the benefit of a duplicate FTIR system, we usually find that the second analyser is reading exactly the same, which helps us to identify the true cause of the issue.”
Summarising, Quantitech’s Dominic Duggan says: “The main reason for installing an FTIR analyser at Thetford was to demonstrate compliance with the environmental permit. However, whilst that is certainly being achieved, the major return on investment for multiparameter emissions monitoring has been in the process management that it enables.” 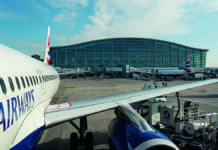