LEGISLATION pushed through at the last minute – before parliament went into prorogation for the general election – will mean nuclear waste can be dumped in local communities against their will.

Opposition to the new law  – which means dumps for radioactive waste can be built without going through the planning system and in the face of objection from local authorities – was voiced from Friends of the Earth and Conservative MP Zac Goldsmith.

Goldsmith criticised the lack of debate, and the fact that most of the MPs who voted probably did so without knowing what they were voting for. He told The Guardian: “Effectively it strips local authorities of the ability to stop waste being dumped in their communities.” 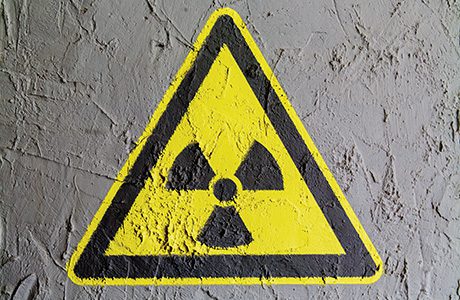 Naomi Luhde-Thompson, of Friends of the Earth, said: “Communities will be rightly concerned about any attempts to foist a radioactive waste dump on them.

“We urgently need a long-term management plan for the radioactive waste we’ve already created, but decisions mustn’t be taken away from local people who have to live with the impacts.”

After a site is identified, it could take nearly 30 years to build a dump at a cost of up to £5.6bn.

In the UK around 4.5 million cubic metres of radioactive waste has accumulated over the 50 years the industry has been in operation. It is held in containers around the UK, awaiting the arrival of a permanent storage facility – all attempts to build one to date have failed.

The cost of managing this waste is said to be around £3 billion, with the taxpayer picking up about two thirds of this.

Last year, DECC published a white paper which said ministers would prefer to work with public support, but reserved the right to take more aggressive action on planning if “at some point in the future such an approach does not look likely to work”. 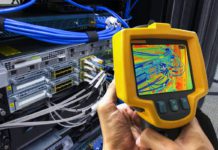