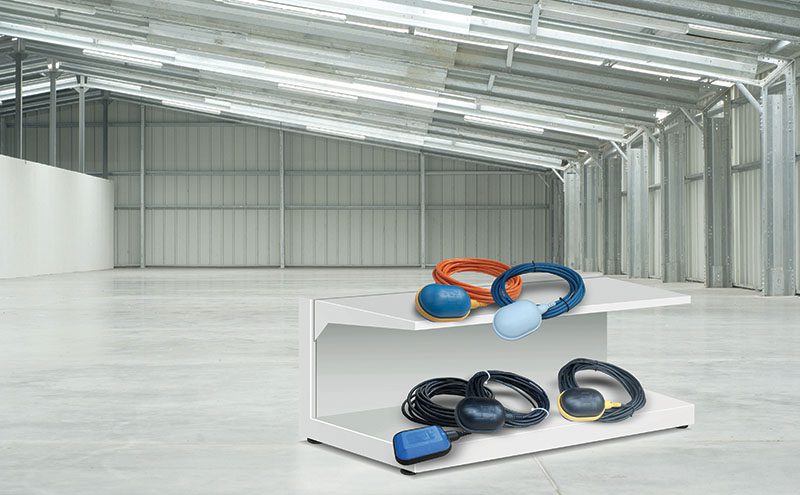 Cheshire based T-T Switches says the impetus for the development of its FLO range of float switches came from realising there were problems with the usability and reliability of another supplier’s switch.
The design process began in 2010, when the firm’s design engineers came up with a shape with no flat surfaces. Following the production of prototypes, the firm undertook a testing process, which included operating the switches continually over a six-month period on three minute cycles, as well as testing for impact resistance.
One priority the firm sought to address was for flexibility in cable length, ensuring that the new range of float switches came with cables featuring lengths of up to 40m, something considered especially important with Atex and IECex versions of the product.
The FLO101 float switch contains a special low current microswitch. It is compatible with the voltage and current requirements of intrinsically safe systems, such as areas designated as hazardous gas environments. All float switches within the FLO range were subject to the same rigorous internal and external testing procedures. The FLO102 and FLO103 are for general purpose use, while the FLO106 is for diesel-powered systems, and the FLO107, which uses WRAS approved materials, is for use in potable water. 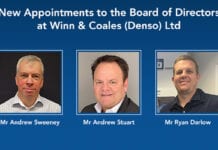 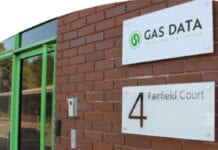 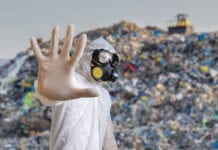