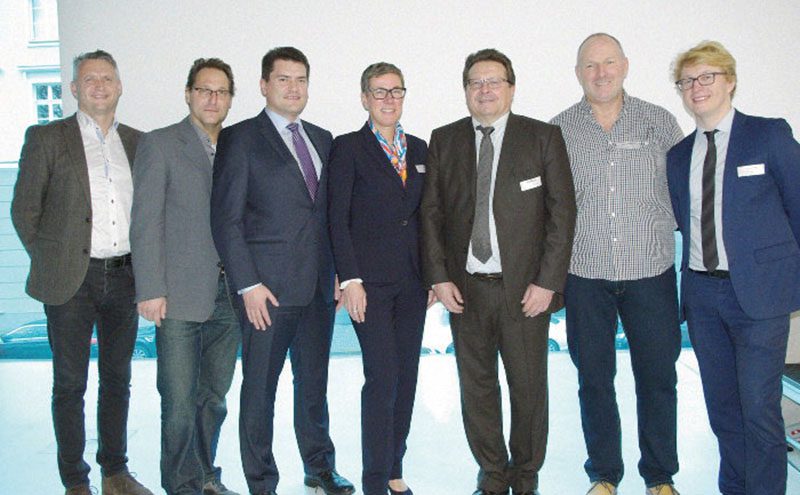 The Wood Recyclers’ Association (WRA) has joined forces with its German equivalent BAV in a reciprocal arrangement that will see the two organisations sharing knowledge and information.
WRA Chairman Andy Hill and Executive Director Julia Turner attended a conference organised by BAV (the German Waste Wood Society) in Berlin at the end of last year.
Andy gave German delegates an overview of the UK’s waste wood market. He also spoke about the impact the EA’s FPP (Fire Prevention Plan) guidance had been having on the industry and the work the WRA is doing with the EA to try to influence future guidance.
Andy said: “We are delighted to be able to formally announce this partnership between our two organisations which  we hope will open up the opportunity for us to carry out joint lobbying on issues affecting the waste wood market, as well as share knowledge of best practice and market intelligence for the benefit of our respective members and stakeholders.
“BAV handles 80% of waste wood in the German market, around seven million tonnes a year. Its members face many of the same issues we see the WRA members come up against in the UK.  Working closely together can only enhance learning on both sides, which will ultimately benefit all our members,” added Andy. 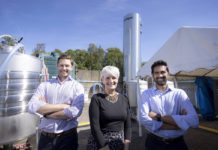 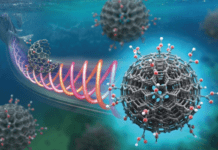