Scientists at Arizona State University (ASU) have come up with a proposal to tackle global warming by thickening Arctic ice using millions of wind-powered pumps to move seawater on to the surface of the ice. 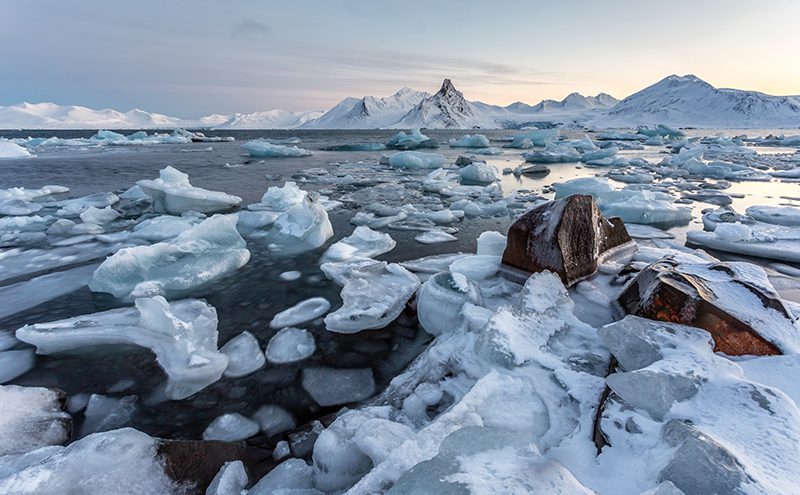 Seemingly the deployment of this equipment over 10% of the Arctic would amount to a cost of US$500 billion. However, the researchers say current trends of ice loss caused by climate change could be reversed.

At present the Arctic ice cap rarely exceeds 2-3m in thickness and it is under constant erosion as a result of changes in the climate. Some scenarios suggest that the late-summer Arctic will be ice-free by the 2030s, if not before. Losing this summer sea ice would have a profound effect on Earth’s climate, accelerating temperature increases, whilst preventing the loss of Arctic ice that will inevitably arise from climate change (or even increasing the amount of Arctic ice) would have a measurable impact on slowing temperature increases worldwide.

In the article “Arctic Ice Management” published in the journal Earth’s Future, the ASU scientists outline a geoengineering proposal to create more ice during the Arctic winter by pumping water directly to the surface where it can freeze more rapidly, thickening the ice.

Seemingly not a new idea, the ASU proposal ups the scale and ambition of it considerably, involving the production of ice over millions of square kilometres.

Since half the Arctic Ocean is characterised by ice that is less than 1.5m average thickness, it is estimated that the addition of 1m of ice each winter throughout 10% of the Arctic Ocean would offset the current decrease in ice thickness observed since 2000. Increasing the ice thickness by 1.0m requires pumping about 1.3m of water, equivalent to about 1.4m of ice.

The proposal states that a wind-powered pump mounted on a large buoy could perform the function of capturing wind energy to pump seawater to the surface. The basic components of the device would include: a large buoy; a wind turbine and pump, drawing up seawater from below the ice; a tank for storing the water; and a delivery system that takes the water periodically flushed from the tank and distributes it over a large area.

There is enough wind power in the Arctic for a single wind turbine with 6m diameter blades to pump 1.3m of water over about 0.1km2 over the Arctic winter. About 10 million wind-powered pumps would therefore be required to cover 10% of the Arctic Ocean. 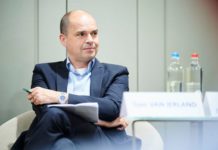 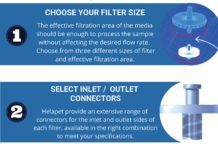