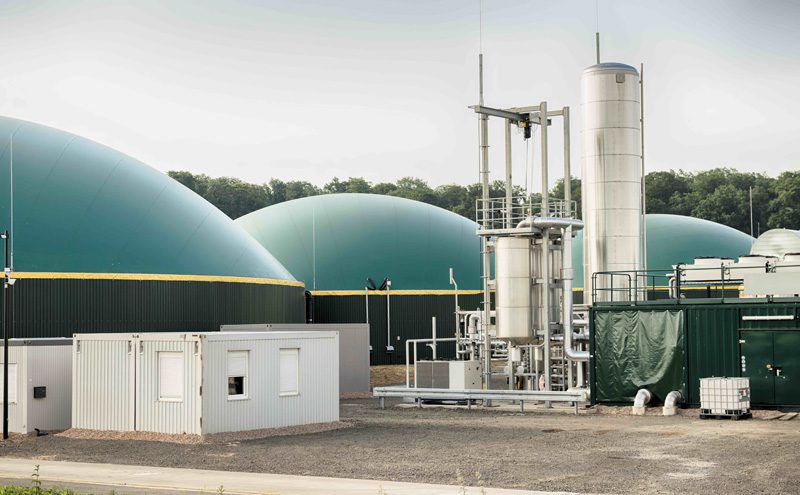 A firm that was rejected on no fewer than 25 occasions to fund the construction of a new anaerobic digestion plant is now seemingly powering to success, thanks to the support of peer-to-peer (P2P) funding specialists F&P.

Only two weeks after contacting F&P, Nottingham-based food waste AD specialist BioDynamic UK was listed on a P2P platform, and secured the £1.5 million needed to fund construction of its plant.

Maxwell Bagnall, owner of BioDynamic UK, says that finance was the “biggest hurdle” during the construction (and most recently the expansion) phase of the plant, which is based in Colwick, Nottinghamshire: “In our industry we have to be fast-moving otherwise subsidies and grants will expire and opportunities will be missed,” he explains.

“Traditional lenders see the risk as being too high, but are more comfortable once the facility has been built. This means that short-term funding through P2P works in the early stages, and because F&P does not penalise a borrower for early settlement, the loans can be repaid using traditional bank finance when the reduced risk of an established business satisfies the banks’ strict lending criteria.”

F&P was recommended to Maxwell through a friend, and since joining forces, BioDynamic UK has gone on to become one of the many success stories within the F&P portfolio. There are now more than 250 F&P borrowers who have secured some £100 million in P2P funding. For its initial round of funding, security was taken on the site owned by BioDynamic UK on which the plant was built.

With the completion of the construction phase, BioDynamic UK has now gone on to secure additional funds of nearly £750,000 to expand the plant further and increase its power output to 2.5MW. This means it now has the capacity to treat 150,000 tonnes of food waste every year, and turn that waste into electricity for the local area.

“We have real confidence that should the business require further expansion, or we move on to set up a different project, we have a faithful partner in F&P that will support and understand us throughout the process,” Maxwell continues.

Ivor Freedman, Director at F&P, says companies are consistently facing rejection from traditional lenders: “It is a common problem, and one that we are able to solve quickly with our approach to P2P,” he concludes. 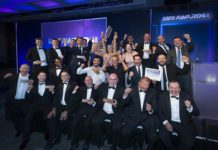 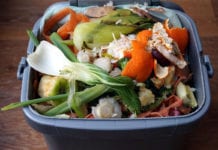 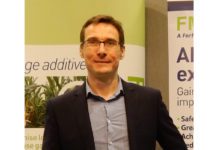 Why now is the time to tackle biogas leakage