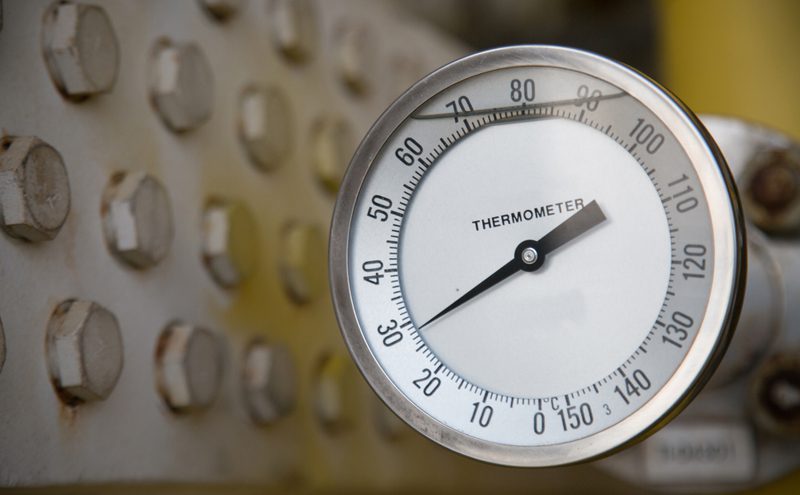 In response to demand from its members, the REA has set up a group to cater for the landfill gas sector, it was announced on 16 May.

Whilst landfill gas is a declining renewable resource, it still generates enough electricity to meet the annual needs of over 1 million households – more than enough for a city the size of Glasgow.

Landfill gas is produced naturally during the process of waste decomposing within the body of a landfill site. Using it for green electricity generation turns what could otherwise be an environmental problem, into an asset.

Landfill gas is one of the cheapest forms of renewable power generation; it is baseload generation and it is located close to centres of demand, which reduces transmission and distribution losses on the electricity network.

The group has elected Ian Morrish of Viridor as its chair and Chris Parry of Biffa as Vice-Chair.

Landfill gas utilisation took off in the early 1990s and was the fastest growing renewable energy technology at the time. The Government’s early renewable energy policy focused the waste management industry’s attention on collecting and using gas from landfill sites. This resulted in a dramatic improvement in gas collection rates. This benefitted the environment, as the methane in landfill gas is a powerful greenhouse gas, and it also reduced odour problems.

Improvements in national food and organic waste recycling rates since the 1990’s has meant less organic matter has been landfilled and the gas yield is slowly declining. However it is still important to maximise the utilisation of landfill gas, and diversify the sites where possible for generating other forms of renewable energy. The industry therefore seeks a favourable policy environment. The UK’s unique knowledge and expertise in landfill gas project development and operation can also be used abroad.

Ian Morrish, Managing Director of Landfill Energy at Viridor said
“I welcome the opportunity to lead a group with such a vast amount of knowledge and experience. We want to keep the landfill gas power generation industry at the forefront of the renewables agenda with regulators, legislators and policy makers alike.

With the support of the Renewable Energy Association I see great potential to drive efficiencies from a declining fuel and to diversify our assets and people to keep our industry progressing.”

Nina Skorupska, Chief Executive of the REA, said
“12 years ago, when the REA was formed, landfill gas was the single largest renewable generating technology. As renewable generation has grown, particularly in wind and solar, it’s relative contribution has declined, but it remains an important baseload resource which also has scope for flexible operation. We look forward to serving this important group of our membership”.