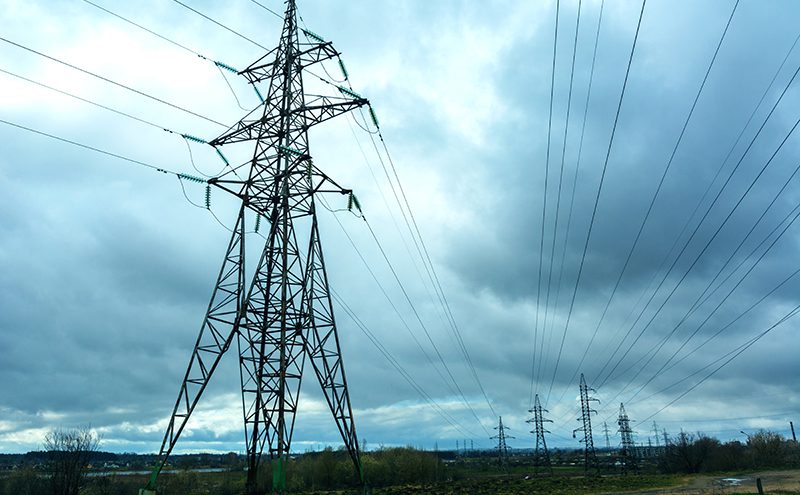 Renewables funding mechanisms are largely to blame for inflated energy costs, says the Helm report, which recommends an overhaul of the UK energy sector

Businesses and consumers are paying too much for their energy, given the falling costs of oil and gas, and the rapidly falling costs of renewables, according to an independent review of the UK energy sector published on 25 October.

It goes on to express the view that the current framework of energy policy, regulation and market design is not fit for purpose given the technology changes on the horizon, such as digitalisation and the move to electric transport.

The cost of energy review was commissioned by the Government to look at how the UK energy industry and its regulation can deliver secure, affordable power, while ensuring the UK meets its domestic and international climate targets.

The report’s author, Oxford University economist Professor Dieter Helm, says the cost of energy in the UK is “higher than necessary to meet the Climate Change Act (CCA) target and the carbon budgets”. He blames the manner in which renewable energy has been funded and “the inefficient way in which the carbon budgets have been addressed, notably by not moving against coal earlier”.

UK energy costs should be falling not rising, as they are for many customers, says Helm, and this is largely down to the “legacy costs” from renewables support mechanisms such as the Renewables Obligation Certificates (ROCs), feed-in tariffs (FiTs) and Contracts for Difference auctions (CfDs). Government has gotten into the business of “picking winners”, he said, and “investment decision-making has been quasi-renationalised” with results that are innefficient and vulnerable to lobbying, “to the general detriment of household and industrial customers”.

Helm recommends that these support mechanisms be ring-fenced and charged separately and explicitly on customer bills, while industrial customer should be exempt from these costs. “Once taken out of the market, the underlying prices should then be falling.” FiTs and other low-carbon CfDs should be phased out, he says, and merged into “a unified equivalent firm power (EFP) capacity auction”. He adds: “The costs of intermittency will then rest with those who cause them, and there will be a major incentive for the intermittent generators to contract with and invest in the demand side, storage and back-up plants. The balancing and flexibility of markets should be significantly encouraged.”

Preparing for a new world
Helm also recommended setting a universal carbon price harmonised with the multiple carbon taxes and prices currently in place, and sees this as the most efficient way to meet the CCA target and the carbon budget. “This price should vary so as to meet the carbon targets. It would be significantly lower than the cost of the current multiple interventions,” he says.

“Instead of low-carbon technologies being grafted onto the fossil fuel-based system,” he says, “the new world is radically different, backed up by new smart technologies, data and smart energy networks and services. A common carbon price would significantly lower the cost of decarbonisation and greatly enhance incentives.”

The implementation of such measures would require the Government to establish an independent national system operator (NSO) and regional system operators (RSOs), in the public sector. These would oversee a much more lightly-regulated sector, relying more on competitive tenders and auctions, assuming some of the duties currently discharged by the distribution network operators (DNOs) and Ofgem.

Commenting on the report, Business and Energy Secretary Greg Clark said: “I am grateful to Professor Helm for his forensic examination. We will now carefully consider his findings”.

Respectful hearing
Following the report’s publication, it was unclear the extent to which policymakers would be likely to act on the proposals put forward. Where some of them are concerned, the Govermment already appears to be locked into commitments such as the provision of a further £557 million for CfD auctions for less established renewable technologies.

Jenny Hogan of Scottish Renewables said: “We welcome the report’s recognition of the rapidly falling cost of renewables and its aim to find a way to meet carbon targets and deliver security of supply at lowest cost.

The solar industry trade body, the STA, said there were “plenty of contradictions” in the report, and the group’s Jonathan Selwyn said it was “disappointing” that it “gives the impression that support mechanisms for early stage renewables are the major cause of rising bills”.

“Recent studies show that support measures drive down the price of renewables, have lowered wholesale prices, and we know that renewable power provides protection against the unpredictable volatility of fossil fuel prices.”

The STA head of policy Chris Hewett said that “even if we don’t agree with all of his answers, this Review is asking the big, strategic questions that need to be asked today, given massive technology change”.