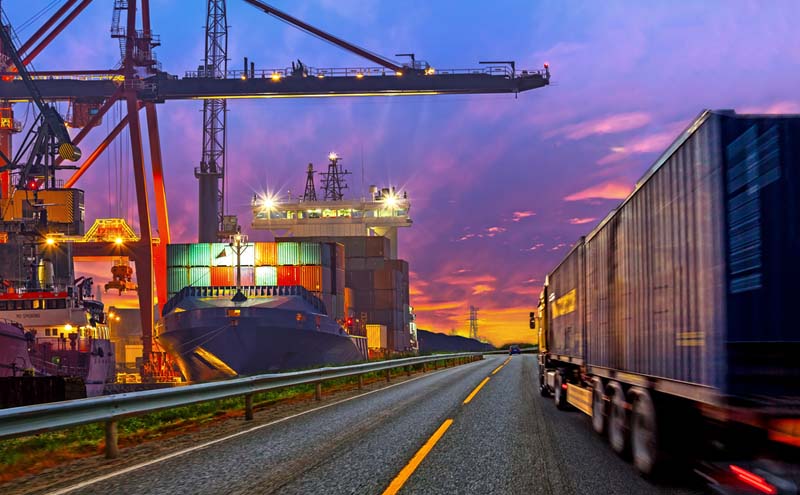 A report released by The Institution of Mechanical Engineers on 23 January calls for the introduction of a new Clean Air Act, and outlines a number of solutions to the problem of toxic air, particularly with the contribution made by the transport sector.

London is currently ranked 15th out of 36 major global cities in terms of overall air quality, lagging behind other European cities such as Berlin and Vienna. The report’s authors say the UK needs to prioritise this issue and create a modern Clean Air Act that takes a holistic approach; it must not just target individual sectors, but encourage everyone to play a role in reducing emissions.

In the report, the Institution of Mechanical Engineers recommends that:

– This will provide us with a complete picture of our baseline pollutants, which would enable us to monitor peaks throughout the day. These monitors will need to record all types of pollution including oxides of nitrogen (NOx), particulate matter (PM) and ultra fine particles (UFP). This data will help to baseline our emissions and then prioritise investment schemes to tackle pollutants in a logical, evidence-based way.

– This may result in financial incentives that support vehicle retrofit or scrappage programmes. The data could be used to create a traffic-light pollution index system. This could then be displayed in public locations, particularly near schools, hospitals, large shopping centres to help raise awareness and encourage public behaviour change.

– DfT and the Department for Communities and Local Government (DCLG) work with surface transport operators (buses, rail, and freight), addressing how to maximise the reduction of pollutants through incentivising the right actions. This needs to include the reduction of legacy vehicles with poor emissions across the network, including cars, taxis, vans, buses, trains and HGVs.

– DfT and DCLG work alongside freight and logistics operators, to help address the efficiency of the network, and to consider incentivising when deliveries take place. This would help reduce the concentration of pollutants during the morning peak which in London were found to be 13–43% higher than during the afternoon or evening peak.

– However, such an approach on reducing congestion must also address passenger transport efficiency, which could additionally have a large impact on reducing emissions at these peaks.

– DfT conduct a series of trials on existing diesel railway rolling stock, the new bi-mode trains and in major stations, to understand the level and effect exposure of pollutants has on commuters and railway workers

– Some rolling stock diesel vehicles still have many years left in service, so it may be appropriate to retrofit technology, for example stop-start functionality to reduce emissions while trains are standing at platforms. The key to this is understanding the exposure that individuals are susceptible to over an average day, addressing the maximum limits and then aiming to reduce these.

– DfT conduct a series of trials to understand individual exposure from our overground and underground railway stations, ports, airports and bus stations. We need to monitor emissions within our major transport terminals as well as on the network itself. Currently, occupational health standards are not suitable for enclosed railway stations, as there are no workplace exposure limits (WELs) for employees who work within station environments for emissions, eg NOx, SOx and PM.

– DfT and the Department of Health (DH) need to work together, to create a campaign that informs people of the health benefits of switching to lower-emission modes of transport, for example a switch from car to bus, or even non-motored travel (cycle, walk etc) However, for such a campaign to be a success, individuals would need to have confidence in the frequency, reliability and cost of their new mode.

– DfT instruct Network Rail to develop an appropriate specification for railway electrification that will achieve an affordable business case for a rolling programme to complete the electrification of the main lines between Britain’s principal cities and ports, and of the urban rail networks through our major city centres.

– The Department for Business, Energy & Industrial Strategy (BEIS) work with DfT to fund research through the Clean Air Fund and Innovate UK to create programmes to clean up various transport modes.

One challenge may include research into how to clean up the particulate matter (PM) and ultra fine particle (UFP) emissions from our congested streets, underground platforms and rail track beds, removing particulates and preventing recirculation. These new funding calls could be focused on reducing overall emissions, reducing congestion or improving mobility rather than the traditional calls that are focused on individual modes of transport.