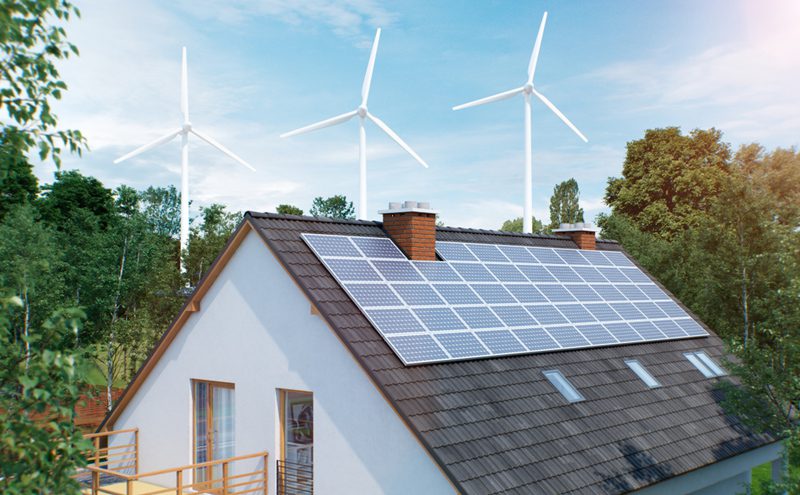 New analysis (14 June) builds a case that the UK can further slash the carbon emissions from its electricity system by relying almost entirely on new investments in wind, solar and smart resources.

The findings, in a study conducted by the research firm Vivid Economics in partnership with Dr Marko Aunedi of Imperial College, appear to demonstrate that steep decarbonisation of the UK power system is possible by 2030 without reliance on expensive and controversial biomass, new nuclear or carbon capture and storage (CCS). Wind and solar can provide more than 60 percent of total electricity by that time, with already planned or existing nuclear and natural gas capacity providing the remainder.

The analysis only considers technologies that are in operation or close to market in the UK. With further technological innovation, deeper decarbonisation could be achieved.

“We now know wind and solar can meet most of the UK’s generation needs,” said Eric Ling, an energy economist at Vivid Economics. “This is great news given the challenges facing alternative power sources, such as biomass, nuclear and carbon capture.”

Of the roughly 100 gigawatts (GW) of generating capacity on the electricity system, about 28GW is expected to retire over the period to 2030. To replace it with new generation, the UK will need significant investments.

While the cost of wind and solar power is plummeting, some critics say those technologies cannot cover most power generation because of their variable nature. These power sources have grown dramatically in recent years and this latest research shows how much further they can continue to grow without having an impact on the reliability and smooth functioning of the electric grid.

The 2030 scenario modelled for this study achieves system reliability and a carbon intensity of 100 gCO2/kWh, in line with recommendations from the UK Committee on Climate Change. The results confirm that the UK grid can reliably function as a low-carbon system with minimal nuclear and gas capacity and no biomass on the grid.

Biomass, which has received millions of pounds in government subsidies as the UK looks to decarbonise energy supply, has additional concerns on top of its high cost, including the destruction of forests to get the wood used as fuel and increased carbon emissions. Conversely, wind and solar have become more competitive with solutions such as offshore wind being awarded auction contracts well below the price the government has guaranteed for energy from Hinkley Point C.

“The UK wants three things for its electricity mix—reliability, affordability, and decarbonisation—but biomass doesn’t fit the bill on any of the three,” said Sasha Stashwick, a senior advocate at the Natural Resources Defense Council. “The UK should invest in the clean-energy technologies of the 21st century, not chopping down trees to keep the lights on.”

The analysis, which was commissioned by the Natural Resources Defense Council, looked at a future electricity system, under a capacity mix that featured no generation from biomass, and did not include new nuclear, new gas generation, or CCS.

The future system was tested for its reliability in 2020, 2025 and 2030. Four tests were imposed on the system which confirm that the system is reliable:

According to the results, the UK can meet system needs in 2030 with a technology mix dominated by wind, solar, and smart resources. Thermal generation capacity, needed to provide inertia, could decrease to 20 GW – less than one third of today’s level. At the same time, the share of gas generation could decrease from roughly 40% today to 27% in 2030. An adequate security margin could be provided with additional investment in battery storage or demand response, or peaking generators that would operate only during extreme system stress events. A tight carbon constraint can also still be met in this scenario as the gas plants need to run less often. Biomass is not needed to ensure the reliability of a smart, low carbon electricity system.

The analysis concludes with outlines on how the UK government can deliver these resources with an enabling policy framework, which includes:

1. a simple set of incentive mechanisms for the smart resources (batteries, demand response and interconnectors) that will be needed; and

2. a route to market for a security margin plant.

Alex Kazaglis, Head of Energy & Industry at Vivid Economics said, “wind and solar, storage and demand response are now low-cost technologies, and capable of powering the electricity system in 2030. What is needed now is to ensure that markets deliver these at scale over the next decade.” 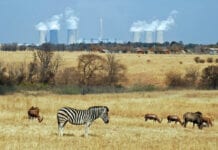