Trolley manufacturer Wanzl has initiated a new campaign – with accompanying app – to help deal with the problem of abandoned shopping trolleys. Around 520,000 were reported in the UK in 2017, according to figures from the firm, which says the real number could be as high as a million.

This is about 11,000 tonnes of metal, which can blight landscapes and pose a hazard to wildlife. Wanzl is calling on environmentalists, retailers, shoppers and local authorities to get behind a major new Trolleywise campaign to tackle the problem, working in conjunction with long standing partners such as the Canal and River Trust and Keep Britain Tidy.

At the heart of the campaign is an update of its popular free Trolleywise app, making it easier for people to flag problem trolleys in their local communities. Users are now fully integrated with over 60 Trolleywise vans around the UK, ensuring an efficient and targeted response to all reports, says the firm. Users of the app just take a photo of the trolley, while sophisticated geo-location technology pinpoints the location and alerts the local collection team.

In addition, the new app provides concerned environmentalists with even greater communication options, with push notifications to alert them when their report has been logged and also when the trolley has been collected and returned to store.

Although fresh research by Wanzl shows that 40% of British shoppers do not see abandoned shopping trolleys as a problem, the company regularly hears from environmental groups and community action organisations that take a differing view. With well-manufactured and maintained shopping trolleys having a lifespan of more than fifteen years, the environmental burden of theft or abandonment is significant. If no action is taken, Wanzl estimates that UK retailers would need to completely replace their trolley fleets every five years, causing a significant environmental impact.

Speaking about the issue, Simon King, Head of Retail Systems and Trolleywise at Wanzl, said: “Our retail customers take the issue of trolley abandonment and its impact on the environment very seriously, with the UK having the highest level of trolley loss in the world. We continue to work closely with them to find a way to reduce the numbers. 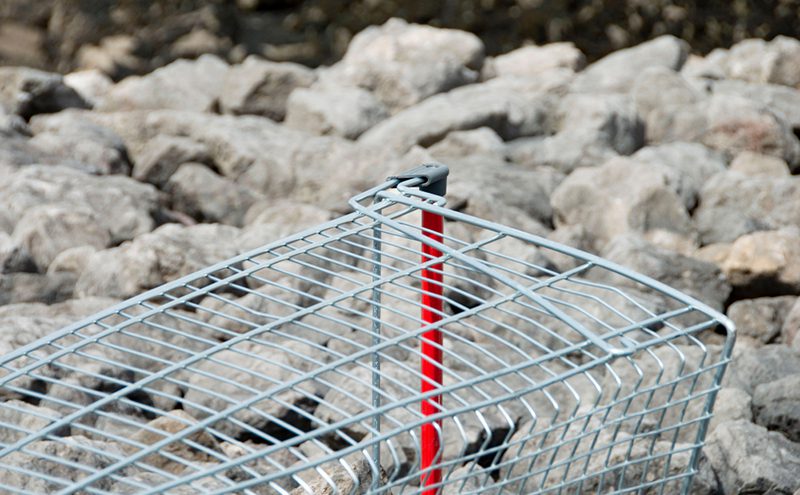 “With the impact of human activity on the environment weighing heavy on the public conscience at the moment – the war on plastic waste being a high profile example, we are hoping to get lots of public support with this campaign. Our aim is to raise awareness of the problem and engage members of the public to work alongside major retailers to help us tackle the issue. By collecting the trolleys and placing serviceable ones back into stores, we are helping further the principle of the circular economy, essentially keeping resources in circulation for as long as possible.

“By working together we can tackle the blight of abandoned trolleys in green spaces, waterways and public areas, as well as reducing the environmental impact of manufacturing new trolleys.”

To get involved with the campaign, download the FREE Trolleywise app or visit: www.trolleywiseapp.co.uk.