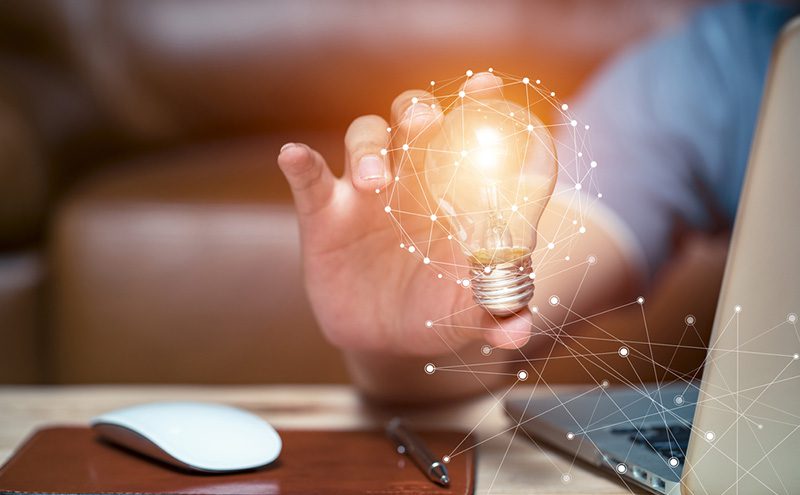 The government is giving more of a boost than ever before to the UK’s most innovative companies, according to the latest full-year statistics from HMRC.

However, tax specialist GovGrant, which helps UK companies maximise the funding opportunities through innovation tax incentives when they are investing in R&D and Intellectual Property, said too many green energy businesses were still not aware of the tax relief scheme or have significantly under-claimed.

The greatest volume of claims continued to come from three sectors – Manufacturing; Professional, Scientific and Technical; and Information and Communication – which accounted for 71% of claims and 75% of the total amount claimed.

Only 65 companies in the electicity, gas, steam and airconditioning sector made claims under the scheme, receiving an average of £153,000 and a total for the sector of just £10m.

Regionally, companies making claims are concentrated in London, the South East and the East of England.

Whilst statistics for the 2016-17 tax year are not yet finalised, the numbers so far indicate a continued upward trend in the number of claims from innovative businesses. There has been a significant increase 16% of companies making a claim for the first time in 2016 and that trend will undoubtedly continue.

Luke Hamm, CEO of Gov Grant, said: “It’s great that the government is doing more than ever and the numbers are up – it’s good news for the UK economy.

“But too many businesses still don’t know what they’re entitled to so there’s a need for much more education. With Brexit on the Horizon, it is imperative that the household names globally recognise the UK as a destination of choice for innovation.

“Whilst the volume has increased rapidly, as most claims are now relatively small the government needs to consider if the support is enough to truly stimulate innovation as a key driver in the UK economy.”

Figures are also released today for Patent Box – a scheme enabling companies to apply a lower rate of corporation tax to profits from their patented inventions and intellectual property. They show a 16% increase in companies claiming for the first time, but an 11.6% drop in the total number of claims.

However, the Patent Box statistics stated that SMEs only benefited by £42m, a relatively small proportion of the total claimed (£945m), with 96% of total relief claimed going to large companies.

“And it’s concerning to see that the Information and Communication sector accounts for only 10% of the total claimed – this doesn’t align to the UK’s strategy to focus on a data-driven society,” said Hamm.

He added that the economic payback from innovation meant the chancellor needed to do more to champion small business innovation in the November Budget.

“The government’s industrial strategy has its heart in the right place, but it’s still unambitious. Ministers need more imagination and drive. Aiming for 2.4% of UK GDP invested in R&D by 2027 is mediocre. We need to add greater support to the SMEs particularly when it comes to benefiting from their inventions and intellectual property.

“The UK is good at inventing things but not so good at supporting them. I’d like the government to do more to support SMEs and their Intellectual Property.”

More information is available on the Gov Grant website.