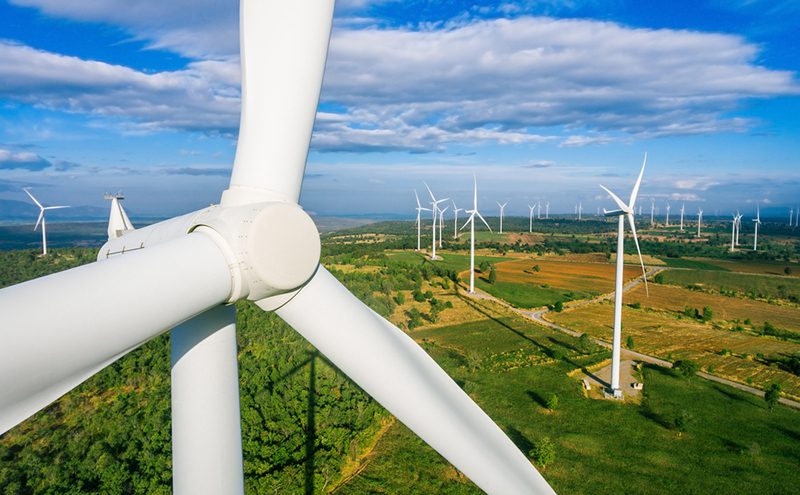 The world’s most iconic businesses – Microsoft, Nestle and Amazon, among many others in 75 countries – are already buying renewable energy direct from generators via power purchase agreements (PPAs).

Now UK firms at all scales can join them with similar deals, which typically fix electricity prices for more than a decade. To assist with this, two new guides to corporate renewable energy sourcing have been made available by trade body Scottish Renewables.

Scottish Renewables, Schneider Electric ESS and Brookfield Renewable developed the documents to explain the mechanics of PPAs to businesses and renewable energy generators.

Hannah Smith, Senior Policy Manager at Scottish Renewables, said: “As businesses look for certainty in this time of change, entering into a renewable energy power purchase agreement can offer a number of benefits such as locking in energy prices and increasing business sustainability.

“For the renewable energy sector too, teaming up with businesses can provide a stable buyer for power and provide a different way of building out some projects.

“While PPAs are unlikely to meet the UK’s energy needs as a whole, encouraging businesses to use more renewable energy in this way is a critical part of reducing emissions and meeting our energy and climate change targets.

“This model has seen a great deal of success in the US, and as PPAs emerge in the UK market we hope these guides will provide a useful tool to help businesses and renewable energy developers take advantage of this opportunity.”

The two guides are:

Annika Yule, Cleantech Client Manager at Schneider Electric, said: “The bottom line is that renewables are becoming financially attractive in the UK and around Europe.

“The affordability of technologies is driving interest in synthetic PPAs, which allow organisations to make long-lasting contributions to Europe’s renewable energy capacity and ensure stable and predictable electricity costs.

“However, alignment of stakeholders and the availability of Government incentives have been barriers to the widespread adoption of PPAs in emerging markets.

“The first steps to making such a commitment are education and connection, so we’re excited to deploy these guides with partners Scottish Renewables and Brookfield Renewable to facilitate corporate adoption of clean power.”

Ciarán O’Brien, Head of Business Development at Brookfield Renewable, UK & Ireland, said: “The benefits of PPAs for corporate energy buyers are clear but the process can be complex.

“As a global leader in renewable power we want to support businesses in making the case for renewables and these guides are another step in the right direction”.