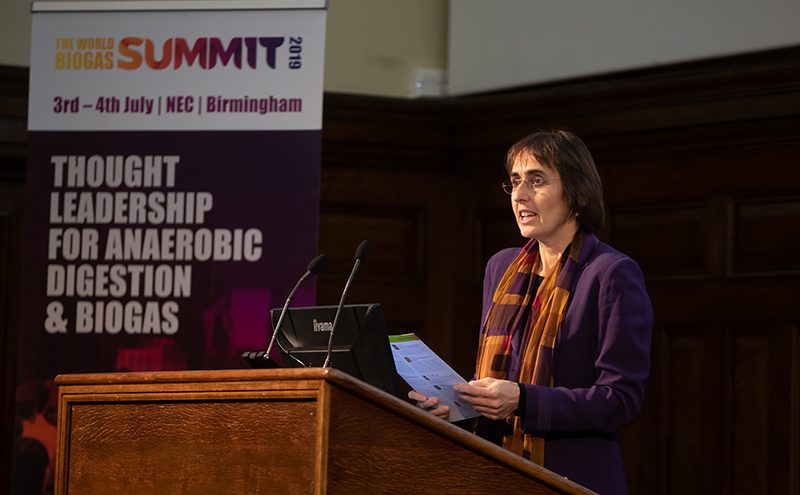 The trade body for the UK’s anaerobic digestion (AD) industry has called on the government to introduce a bespoke low-carbon Contracts for Difference (CfD) scheme to support small-scale renewable technologies on the day the Feed-In Tariff (FIT) has ended.

The UK’s AD industry currently has capacity to power 1.2 million households, offering flexible, baseload power, but has the potential to generate 75 terrawatt hours of energy with the right support. Ofgem’s latest quarterly report, published in December, showed that the FIT had supported 290 megawatts of AD capacity.

“Beyond this levelling of the playing field, we’re calling on government to develop a bespoke, small-scale, low-carbon CfD auction mechanism to encourage competition in the small-scale sector and recognise the additionality that AD can provide in the form of greenhouse gas mitigation, agricultural diversification, and energy and food security.

“An initial government intervention would be required to structure such a mechanism and ensure parity with larger power generators and the fossil-fuel technologies that still get favoured through the Capacity Market.

“This bespoke auction would help provide a route to market for AD plants producing renewable electricity and offset the ending of the FIT, under which tariff levels had been insufficient to incentivise the building of new AD facilities for quite some time.