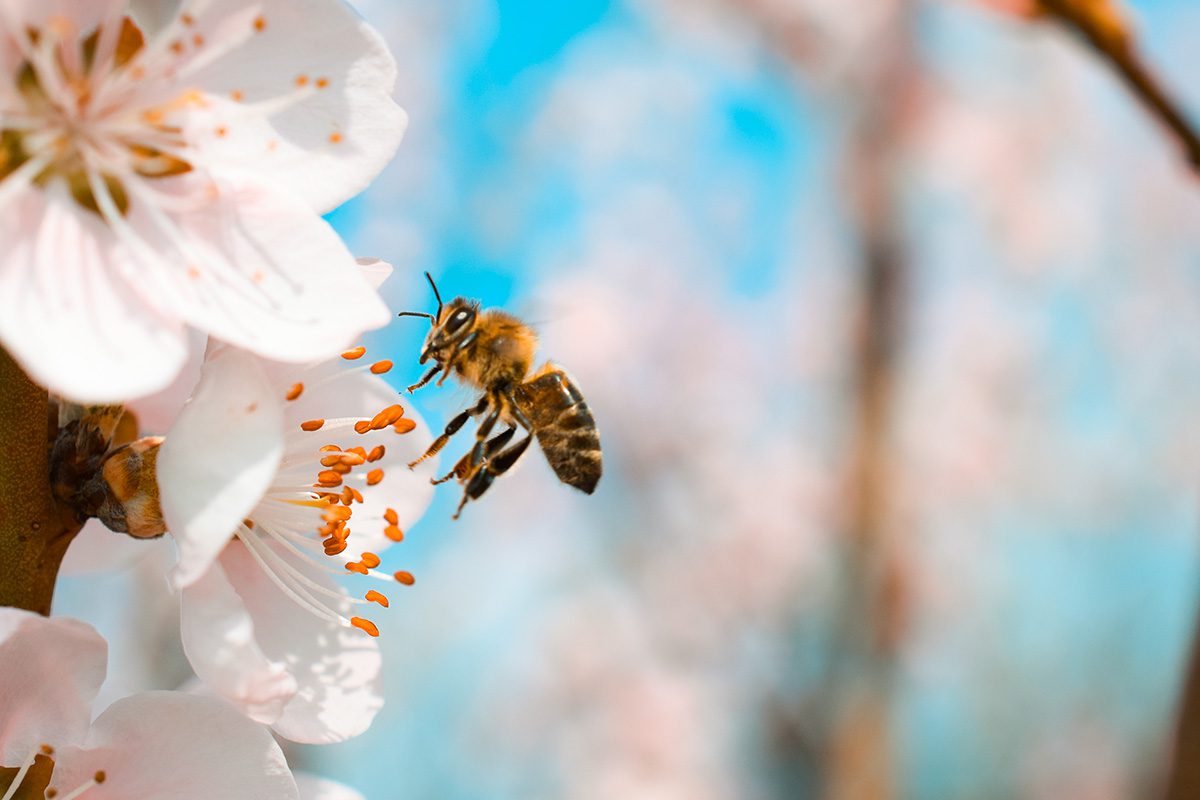 Beekeepers and environmental groups will gather outside a number of agriculture ministries in Europe to hand in a petition signed by over 230,000 SumOfUs members, it was announced on 9 May, demanding that the European Commission finally makes pesticide testing bee-friendly. Intended to be “creative and visual” events, led by groups and individuals working directly with bees, and taking place during the week of the announcement, aim to draw the attention of decision-makers and compel them to listen. The events are taking place in Berlin, Bucharest, Paris, London, Rome, Dublin, and Riga.

The events are happening ahead of World Bee Day, on 20 May. A vote on the pesticide standards was planned to take place on the same day at the European Commission’s Standing Committee on Plants, Animals, Food and Feed in Brussels, but – says SumOfUs – sources revealed that Juncker’s cabinet delayed the vote due to increased public pressure, which these events aim to build on.

Member states could vote to raise pesticide testing standards, to match those used to ban three bee-killing neonicotinoid pesticides last year, and detailed in EFSA’s 2013 Bee Guidance document. If they don’t, which campaigners fear is likely, new bee-killing pesticides will simply flood the market, rendering the much-celebrated neonic ban redundant. The campaigners say that to save the bees, the EU needs to outlaw all bee-killing pesticides, not just three.

“Citizens and beekeepers are causing a buzz this Thursday, ahead of World Bee Day, to give a voice to our endangered pollinator friends from Riga to Berlin, and Rome to Bucharest, ” says Rebecca Falcon, Campaign Manager at SumOfUs. “Europe’s bees are being decimated by toxic pesticides, but our governments have the chance to vote for bee-saving, science-based pesticide standards using the Bee Guidance document.”

“European leaders must listen to the beekeepers taking to the streets and rise to the challenge. They cannot buckle to Bayer’s pesticide industry lobbyists and miss a golden opportunity to save the bees and our food supply.”