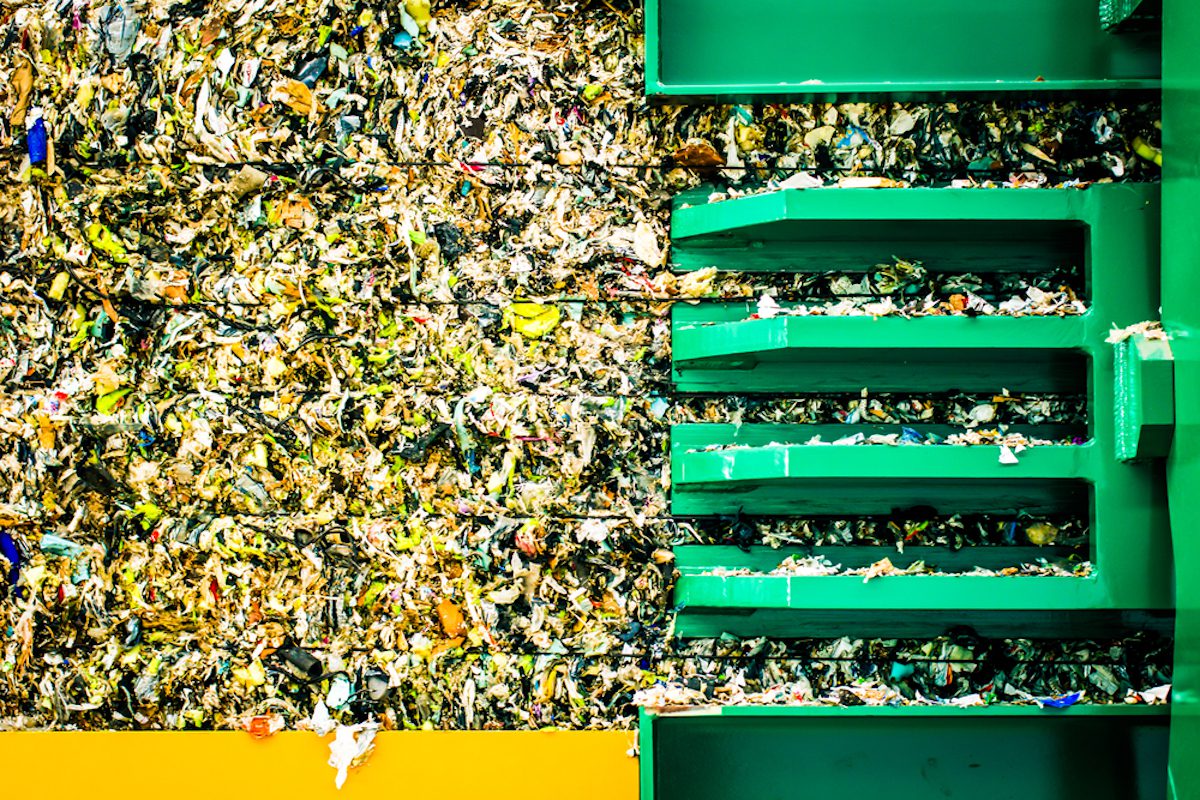 One of the UK’s most respected Local Government Associations is calling on the Netherlands Government to think twice before levying a €32 per tonne tax on the import of Refuse Derived Fuel RDF from 1st January 2020.

The Association of Directors of Environment, Economy, Planning & Transport (ADEPT) has sent a position paper to the Netherland Parliament’s Vaste Commissie voor Infrastructuur en Waterstaat (Commission for Waste, Public Works and Water Management) ahead of a roundtable meeting on the 1st October 2019.

ADEPT said it first became aware of the proposal – which could be implemented as soon as January 2020 – in July and wrote to members of Parliament at the time to express the same concerns.

Steve Read, Director of Environment and Public Protection at West Sussex County Council who leads on this issue for the ADEPT Waste Panel said:

“We completely understand and share the objective of reducing carbon emissions, but this proposal could have the opposite effect. It would increase landfill in the UK, stepping hundreds of thousands of tonnes of sorted waste material down the waste hierarchy from energy recovery into landfill.

“We have also urged the Commission to consider the impacts on recycling levels within The Netherlands. The proposal will create a surplus of energy from waste capacity which could tip the economics of domestic recycling similarly down the hierarchy.

“The underlying issue is the lack of waste disposal capacity in the UK. While market forces – and increased recycling – are expected to continue to correct this over the next few years, export of RDF has provided a solution with a significantly lower carbon impact than landfill also benefitting the Dutch economy and energy supply network.

“My own Authority – West Sussex County Council – exports around 90,000 tonnes of RDF a year roughly equally between The Netherlands and Germany. The economics of RDF export over landfill are marginal and we don’t have sufficient UK capacity to switch into domestic energy from waste facilities.

“ADEPT’s Position Statement notes that climate change is a transboundary issue. We’ve called on Members of Parliament to consider the overall impact of this proposal from a global perspective and, at the very least, pause the process for full Environmental and Financial Impact Assessments to be made.

“If these changes are implemented, we’ve urged that longer notice is given so that alternative arrangements can be made which can mitigate these very real impacts.”