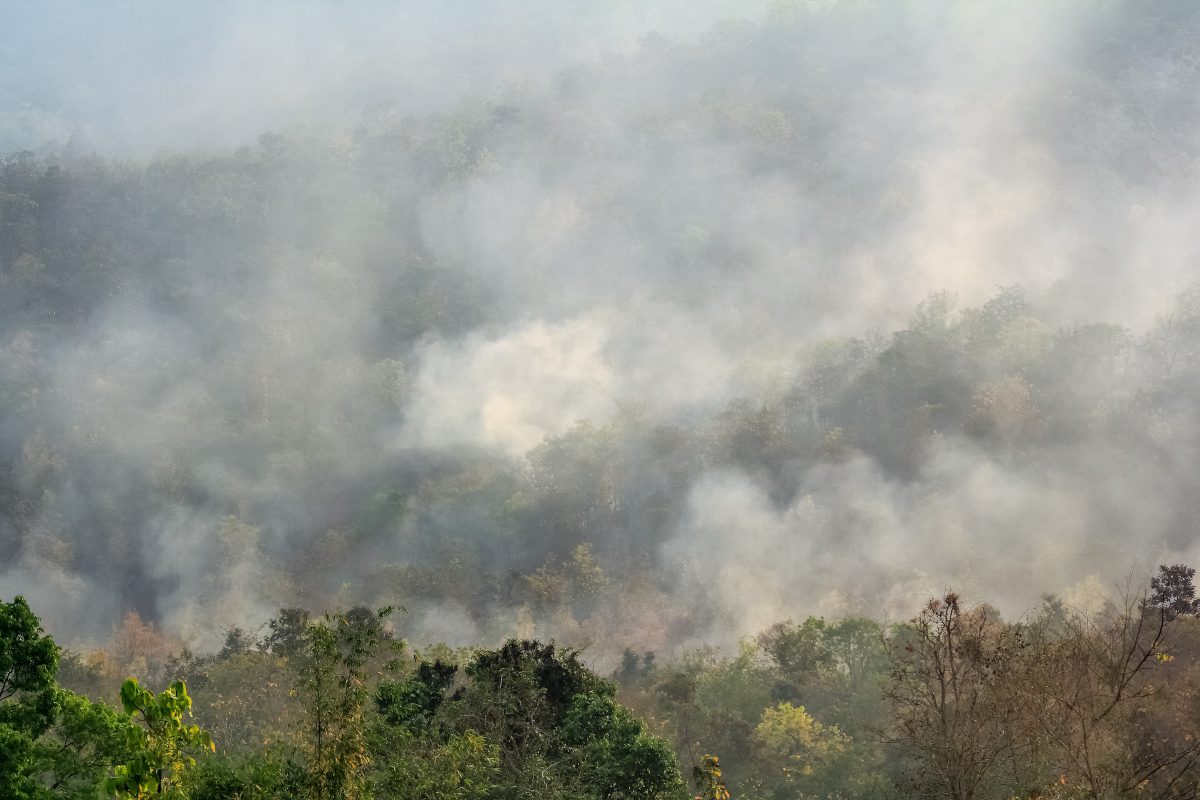 The number of fires in the Amazon in September decreased compared to the same period last year, according to the latest data from the Brazilian National Institute for Space Research (INPE). But the crisis is far from over: while the temporary reduction in the number of fires can be attributed to Brazil’s firefighting response, deforestation continues to mount in preparation for more fires.

And though the government has increased attention to firefighting in recent weeks, it appears to be at the cost of other vital environmental enforcement: according to a document from the Brazilian environmental agency IBAMA citing official monitoring data, in the first month of the military firefighting response, there was a 63.7% drop in seized timber and the policing of illegal deforestation as compared to the same period of the previous year.

What explains the reduction of fires in September?

Furthermore, while the number of fires in the Amazon may have slowed, fires in the Cerrado and Pantanal biomes, two other vital landscapes, increased in September. This suggests that once lifted, Bolsonaro’s temporary moratorium on fires – which excluded these biomes – will allow for more deforestation and burning. Illegal logging continues to encroach on protected areas, cutting down trees to later burn the land. Continuing to apply international pressure on the Brazilian government is still crucial. The Amazon deforestation crisis is not over.

“The fires in the Amazon might have slowed after Brazil’s firefighting response, but this short-term response is not enough. According to official monitoring data, deforestation continues to advance, important biomes like the Cerrado are on fire, and enforcement of other environmental crimes has not declined.

“We need a real commitment from Bolsonaro’s government to protect Brazil’s forests and their indigenous and traditional communities, who are the true guardians of the Amazon. Bolsonaro has promised ‘zero tolerance’ for explosive deforestation and subsequent widespread arson; however, his policies and rhetoric have actually encouraged such crimes.”

UK: Commons debate
On Monday 7 October, MPs will debate a petition urging the UK to make demands to the EU and UN to sanction Brazil to halt increased deforestation of the Amazon. Daniel Zeichner MP, a Member of the Petitions Committee, will open the debate.

The petition, which has more than 122,000 signatures, states: “The government of Brazil led by Bolsonaro favour the development of the Amazon rainforest over conservation, escalating deforestation.

“Indigenous people have called for the EU to impose trade sanctions on Brazil to halt the deforestation because they fear genocide.”

In response to the petition, the Government said: “The United Kingdom shares concerns about deforestation in the Amazon rainforest, and the severe impact on the climate, biodiversity and livelihoods. However, key to tackling these issues is to work with Brazil to find solutions rather than imposing sanctions.”

Monday’s debate will provide an opportunity for MPs to question a Government Minister directly on these topics.