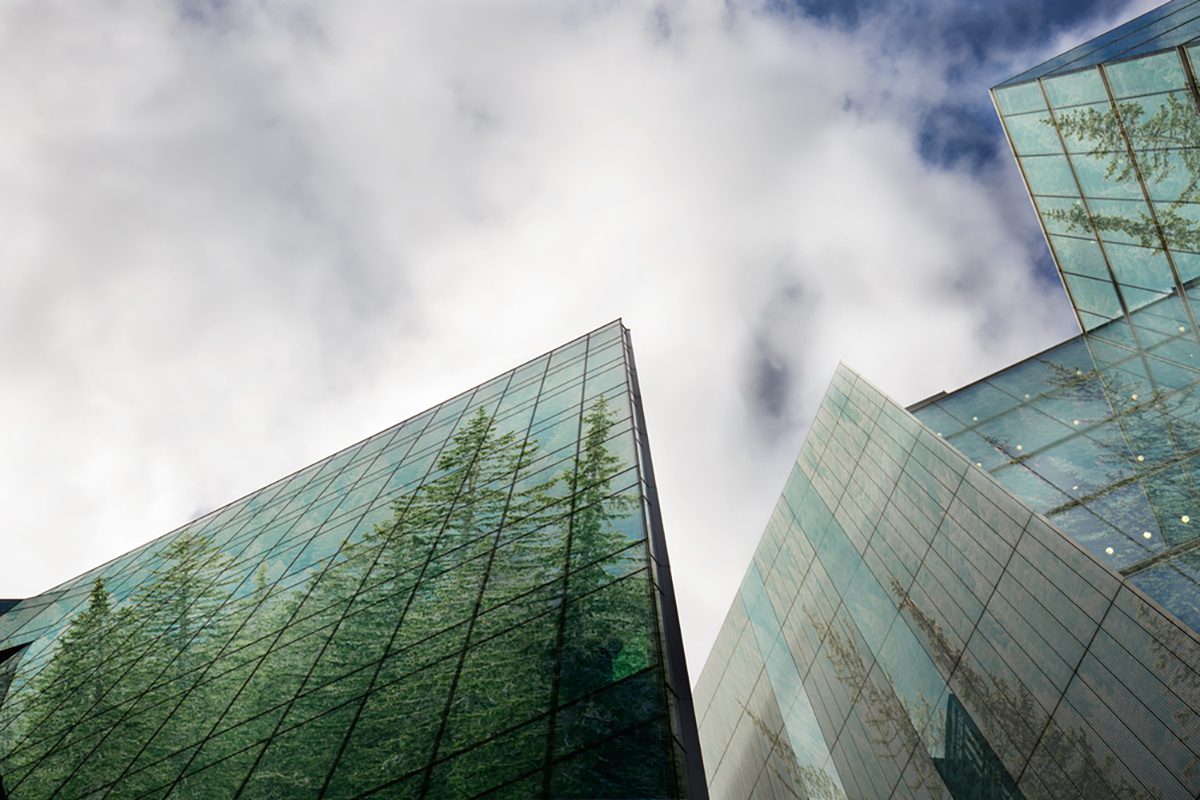 Brits want their pensions and investments to minimise climate impacts and support a sustainable economy; far more than those who only seek to maximise financial returns – reveals new survey by environmental lawyers ClientEarth, released on 30 October.

More than two-thirds of the British public (70%) believe the climate emergency demands a more urgent response and almost as many say it is now the biggest issue facing humankind (63%).

Four years after the world’s governments signed the Paris Agreement, thousands of people are taking to the streets in school strikes and Extinction Rebellion protests calling for greater action to meet its target of keeping global warming as close to 1.5 degrees as possible.

The Opinium survey reveals that Britons want financial institutions, companies and government to do more and are willing to put planet before profits in their personal savings.

People are looking for pension funds and financial institutions that actively support the transition to a sustainable economy (68%) and consider the climate change impacts of the companies they invest in (64%). Fewer than half (42%) are interested in funds that only consider maximising financial returns.

ClientEarth finance lawyer Joanne Etherton said: “People are desperately worried about intensifying climate change and what they don’t know is that their everyday financial products are in many cases heavily contributing to the issue. Too many banks, pension funds and insurers are propping up fossil fuel giants.

“The way the financial world responds to the climate crisis will be make or break for the health of our planet. People have clearly shown their appetite for action to tackle climate change and it’s now over to financial institutions to respond, and align their business decisions with the Paris climate goals.”

The findings come as new research reveals that the world’s largest asset managers, BlackRock, Vanguard and State Street, which manage pensions and investments held by tens of millions of people, are now the world’s largest investors in fossil fuel companies with a combined shareholding worth $286.7 billion.[1]

Pensions and investments should support low-carbon transition
Nearly two thirds of British citizens (62%) are unaware that banks, pension funds and other financial institutions use ordinary customers’ investments to help fund fossil fuel projects and there is strong demand (71%) for pension funds and financial institutions to be more transparent about the companies they invest in.

People are not only concerned about investing responsibly. A majority believe that investing in fossil fuel companies could be risky if their long-term strategy is not aligned with the Paris Agreement (60%).

They expect their own pensions and investments to avoid fossil fuels (55%) and would consider moving to another provider if their current fund was significantly exposed to coal, oil and gas (52%).

Impacts of climate change are all around
Nearly three quarters of the public (73%) believe that people are becoming much more fearful and anxious about climate change.

Beyond this, 59% say climate change is causing political instability in the UK, 46% believe it is increasing regional conflict and national security risks, including increased immigration, and 32% think it is affecting food and water supplies, for example through shortages and price rises.

However, government support could generate much more action. If incentives were available more than half would like to install solar panels (56%) and install home batteries (56%) while almost half would switch to an electric or low-carbon vehicle (49%)

Government is doing too little
A majority of all adults – 54%, including 74% of under-25s – say climate change will influence the way they vote at the next general election.

Most (58%) believe that the UK government has done too little to prepare for the impacts of climate change. They want it to:

Bring forward the 2050 deadline for reducing UK emissions to net zero (61%);
Do more to encourage a shift to electric and other low-emission vehicles (61%);
Introduce a Green New Deal with large-scale, long-term investment in green jobs and infrastructure (63%).

Opinium surveyed 2001 UK adults between September 17th and 27th. The figures have been weighted to be representative of all UK adults aged 18 and over.