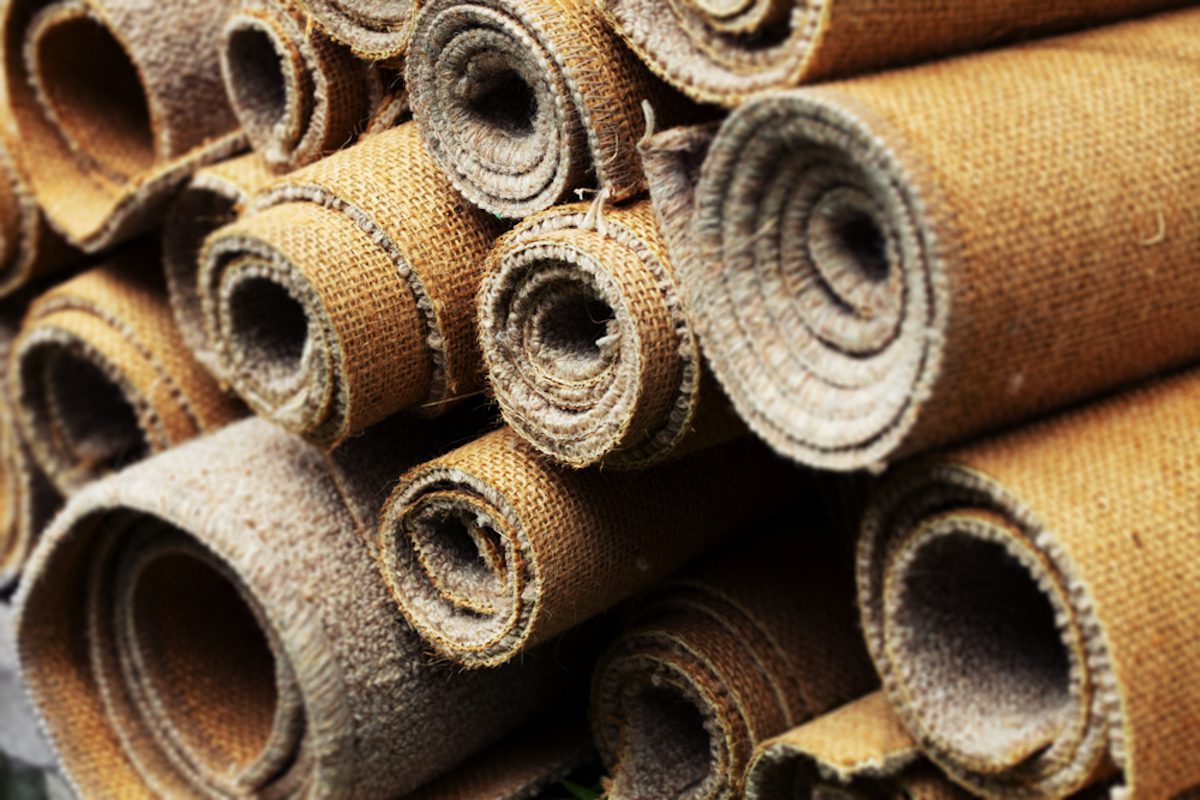 Members of a trade association set up to encourage carpet recycling in the UK – which goes by the name ‘Carpet Recycling UK’ – are causing 128,480 tonnes of carpet to be incinerated every year – emitting dangerous toxic chemicals and significant carbon emissions, costing UK society around £16.5 million a year in unpaid climate harm alone.

These are the reported findings of Smoke and Mirrors, a new investigation from the Changing Markets Foundation and UKWIN, which says it has exposed greenwashing from Carpet Recycling UK (CRUK).

Almost 9 in 10 Brits have carpet in their home and 400,000 tonnes of carpet are discarded in the UK every year – an area the size of Birmingham. CRUK, which includes John Lewis as one of its members,[i] launched in 2008 with the aim of diverting carpet from landfill and recovering raw materials.[ii]

CRUK publicly celebrates having increased diversion from landfill from 2% to 44%.[iii] However, the new briefing reveals that almost three quarters (73%) of this diversion in 2018 took the form of incineration.[iv] Just 2% of carpet waste was truly recycled and used for non-shredded, high quality products such as carpet underlay and automotive wadding.[v]

Rachel Mulrenan from Changing Markets, said: “Carpet Recycling UK has been unable to deliver the ambitious, bold and sweeping changes needed within the carpet industry to drive the shift to a circular economy. Instead, the organisation has used its landfill-diversion rates as a smokescreen for what is essentially mass incineration of valuable resources. It is absurd that we are burning carpet during a climate emergency. This clearly shows that the voluntary industry-led approach has failed and that the next UK government should address this wasteful industry with ambitious legislation.”

A survey of UK consumers[vi] appears to reveal that the majority (68%) would like to recycle their carpet, but 70% believe it is the responsibility of carpet producers to facilitate the recycling process. Almost two-thirds (65%) of British people think the UK government should put in place measures to make sure bulky items do not go to landfill or get incinerated.

Previous research has found that carpets in the EU can contain 59+ toxic chemicals, including suspected carcinogens, endocrine disruptors and reprotoxics.[vii] Carpet made with PVC backing releases dioxin when burnt, which is a known carcinogen, while a recent report by the Center for International Environmental Law in the US stated that incinerating plastic waste ‘releases toxic substances including heavy metals such as lead and mercury, acid gases and particulate matter’.[viii] Nearly two-thirds (64%) of people in the UK are concerned about the number of toxic chemicals found in carpets.

Shlomo Dowen, National Coordinator of UKWIN, said: “For widespread carpet recycling to become a reality in the UK, those making new carpets need to redesign their products. Incineration is the opposite of recycling because incineration destroys materials rather than preserving them, and is certainly not environmentally friendly. Carpets are made mostly of plastics, which when burnt release harmful greenhouse gases. The climate harm caused by incineration cannot be swept under the carpet. In line with the ‘polluter pays’ principle, it is only fair that those responsible for carpet pollution should be forced to pay for the damage they cause.”

Of the diverted carpet, 22% is shredded and used as surface for outdoor equestrian arenas (manèges), which raises additional concerns about hazardous substances contaminating the soil and air when horses trot over the carpets releasing fibre particles. Also, CRUK claims that this is recycling, while in reality, shredded carpet cannot be used again and ends up polluting the environment.

Rachel Mulrenan from Changing Markets, continued: “Only a tiny percentage of carpet waste is truly recycled, which is a huge wasted opportunity. The current system means society is throwing away or burning billions of pounds of valuable materials, while polluting the environment and negatively impacting on human health. Shifting the carpet industry to a circular economy model is crucial to tackling its hidden waste problem and curbing our carbon emissions in a time of climate crisis.”

Larissa Copello from Zero Waste Europe, said: “As the reports shows, voluntary agreements are limited and avoid tackling the heart of the waste crisis by focusing instead on downstream initiatives, such as incineration and downcycling. What is needed in the carpet sector is binding and ambitious policies that tackle the problem at its source by ensuring carpets are designed to be adequately handled at end of the life.

“Extended producer responsibility is a crucial policy tool to ensuring the circularity of carpets as fee modulation within EPR has the potential to encourage producers to better design their products, rewarding toxic-free, reusable and fully recyclable carpets. In fact, a number of major carpet producers in Europe already support mandatory EPR schemes as way to drive change towards a circular economy.” 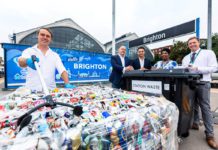 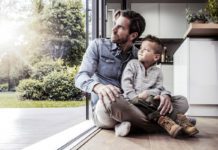