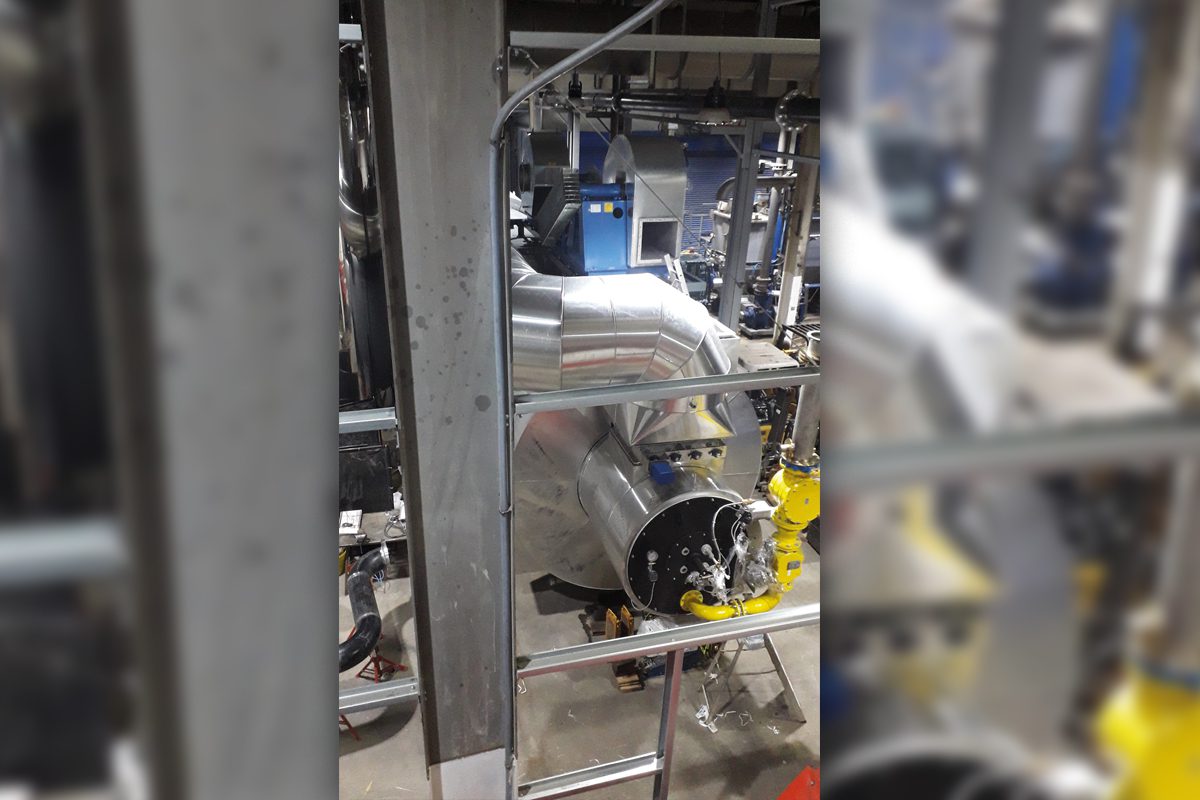 A provider of industrial process heating equipment, Babcock Wanson has provided animal by-products processor and recycler, P Waddington & Co (1947) Ltd, with what is said to be a highly efficient solution for odour abatement and process steam production at its site in Bradford, West Yorkshire.

P Waddington & Co recycles all animal by-products into energy and biofuels through its tallow, meat and bonemeal products. To minimise odour from the process, Babcock Wanson has supplied a deodorising oxidiser, specifically designed to abate odours and vapour emissions generated by the production process.

Process off-gases are oxidised at a temperature of 850-900°C within the oxidiser’s chamber with a dwell time of approximately 1.0 second, before being discharged to the atmosphere as “a harmless and odour free exhaust”. The firm says its deodorising oxidisers have an overall thermal efficiency of circa 85% which is in part achieved through the use of a waste heat steam boiler which recovers valuable high grade energy from the flue gas stream and feeds it back into the process. Furthermore, the tallow produced from the on-site processing can be used as biofuel for the site steam boilers, or is sent for further re-processing into bio-fuels. This new type of deodorising oxidiser, which the firm says incorporates very high levels of heat recovery, has the potential to provide P Waddington & Co with considerable energy savings.

Unlike standard thermal oxidisers, deodorising oxidisers are specifically designed and plant-tailored to meet the particular requirements of the rendering process. Babcock Wanson designed, manufactured and commissioned the complete system at P Waddington & Co, much to the customer’s satisfaction. Managing Director Mark Waddington comments: “This is our second oxidiser that we have purchased from Babcock Wanson. The first oxidiser performed exactly the way they said that it would and we fully expect this to be no different. We chose Babcock Wanson because of the past history that we have with them and because it was important that the project went with as few problems as possible. We weren’t confident that the other suppliers could deliver the project as well as Babcock Wanson. Babcock Wanson’s service has been first class.” 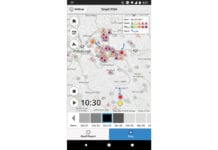 Citizen science to the rescue? 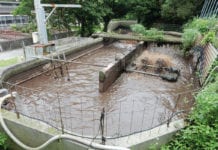 A load of pig manure?