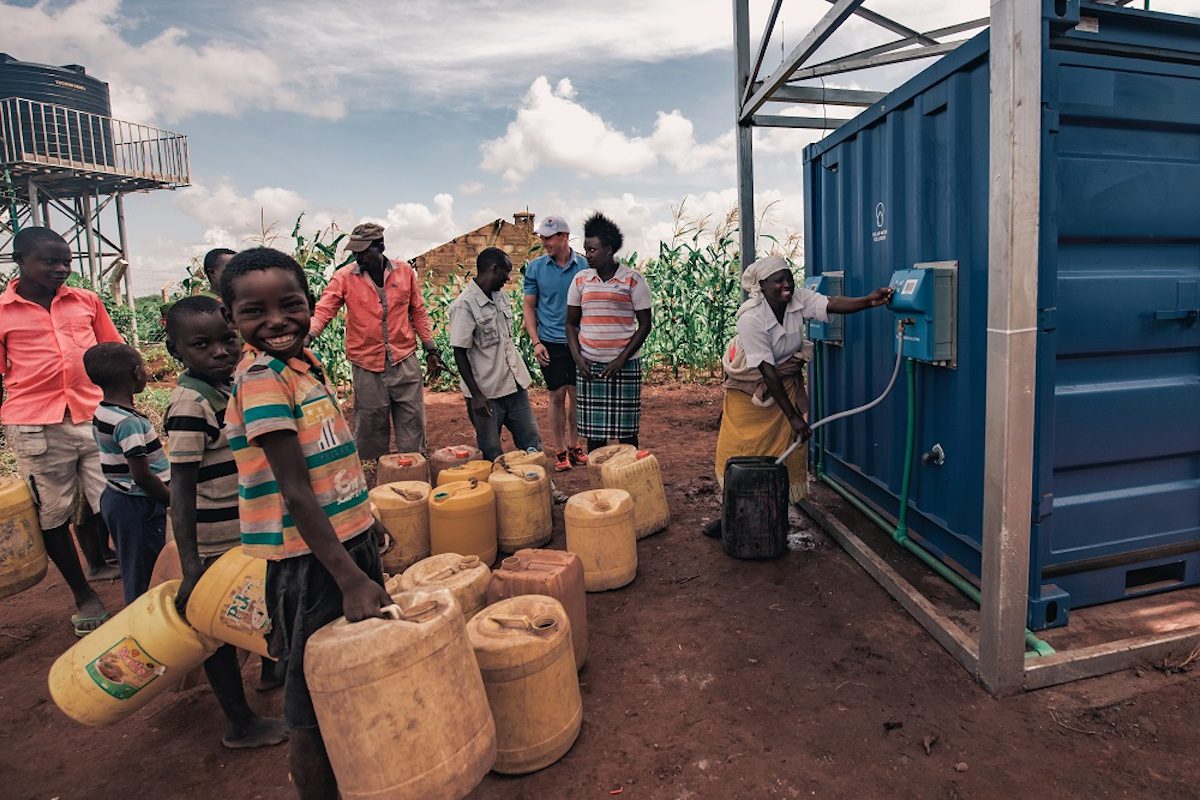 The company says it is the creator of the first fully solar-powered desalination system that doesn’t require computer systems to run, or expensive, heavy batteries that need to be recharged daily and have a short lifespan.

It says drinking water can be made easily and sustainably even in remote locations with 100% solar energy and zero emissions. And low life-cycle costs bring down the price of water.

In February 2020, SWS and its local partners finished the installation of a Solar Water ATM in drought-stricken Kenya. The unmanned water ATMs allow locals to vend water using a simple mobile payment, lowering the threshold and price of getting drinking water. They give access to WHO standard drinking water to over 6,000 customers in Kitui County at 0.1$ per 20-liter jerry can. The price and environmental footprint per water liter are remarkably lower compared to the single-use plastic bottles from local kiosks.

“Borehole water is becoming contaminated and saline around the world,” said company CEO Antti Pohjola, who added that his firm aimed to “revolutionize” access to safe drinking water in rural Kenya, and its affordability.

In a press release, the firm said the Solar Water ATMs tackle at least five out of the UN’s 17 Sustainable Development Goals (SDGs): Clean Water and Sanitation, Climate Action, Affordable and Clean Energy, Good Health and Wellbeing, and finally, Gender Equality. Women and children are typically the ones who spend hours carrying water. The press release said a broader interpretation could include five or six more SDGs, which shows how essential clean, affordable water is for all aspects of life. 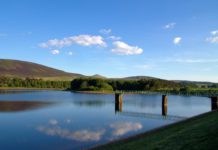