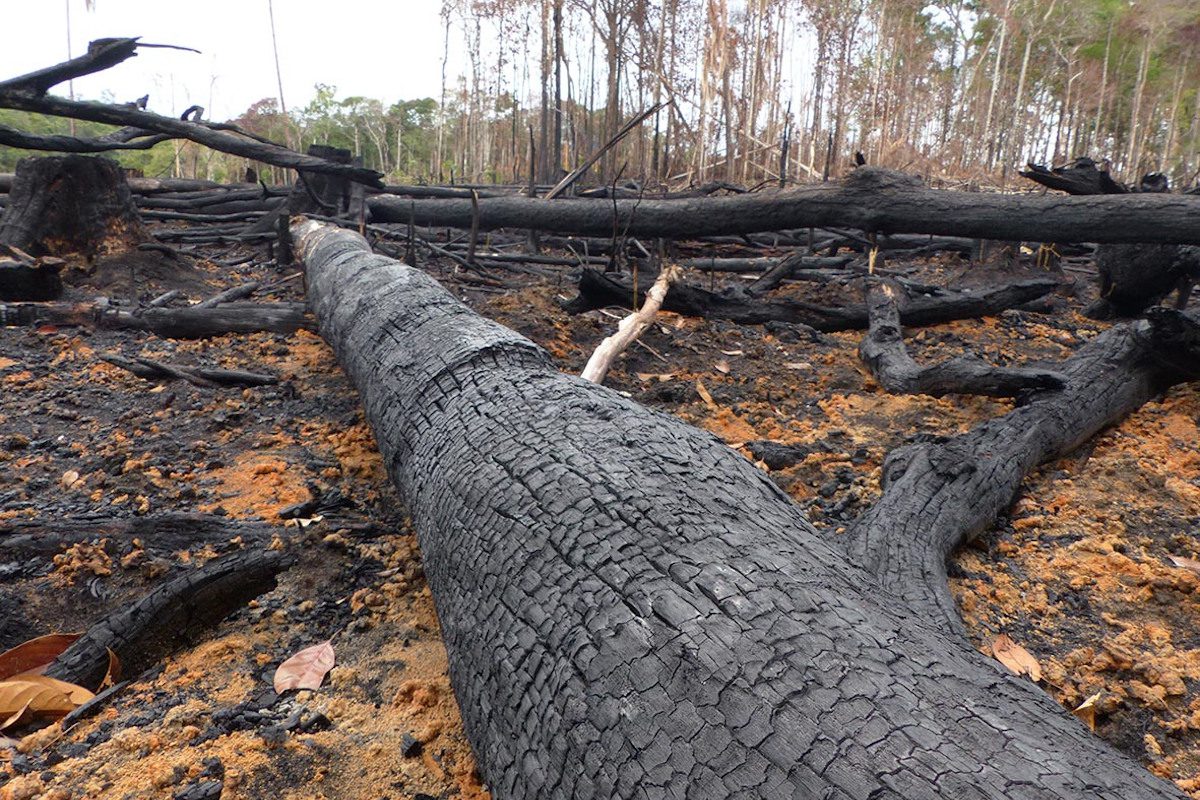 A report released on 12 March by Amazon Watch reveals the involvement of five American and British financial institutions in billions of dollars in debt and equity financing for crude oil extraction projects in the western Amazon. Already, millions of acres of the western Amazon have been auctioned for oil extraction, with tens of millions more slated by the Peruvian, Ecuadorian, and Colombian governments.

The report, “Investing in Amazon Crude”, also provides four case studies focusing on the dissent, protest, and legal resistance put up by indigenous communities in the region, that have led to numerous suspensions of already existing and planned projects, including three in the Peruvian Amazon alone in January 2020. The report’s authors appear to demonstrate how this resistance will escalate as new leases are sold and crude oil projects are developed, threatening the long-term viability of projects and investments.

The five firms have provided tens of billions of dollars to oil companies operating in the Amazon in the last three years, including to the foreign-owned firms GeoPark, Amerisur, Frontera, and Andes Petroleum. Findings include detailed data on:

“While recent announcements from Wall Street giants show that the financial sector is waking up to the gravity of the climate crisis, firms like BlackRock, JP Morgan Chase, and Goldman Sachs must step up their game. Oil and gas extraction of all kinds are destroying our climate, especially in sensitive ecosystems like the Amazon. Banks and asset managers must back up their commitments with action by rapidly ramping up climate-risk standards across sustainable funds as well as their entire portfolios,” said Moira Birss, Climate and Finance Director at Amazon Watch and lead author of the report.

There has been mounting pressure on the financial industry, as policymaker and activist attention has turned to its role in funding both large-scale deforestation in the Amazon and a climate crisis that is in danger of running away. Amazon destruction and climate change are intimately connected, as the rainforest absorbs an enormous amount of global greenhouse gases, drives weather patterns, and regulates global temperatures. Continued degradation of the landscape risks feedback loops that lead to ecological collapse in the Amazon and the acceleration of climate crisis. The western Amazon is home to nearly a half of the Amazon’s indigenous peoples, groups who have seen decades of oil and mineral extraction devastate their communities.

“As indigenous Sapara of the Amazon, we place great value on the natural world around us. We protect the biodiversity of this land, and value its water, plants, animals, rivers, waterfalls and mountains. We have been fighting for over 10 years to ensure that oil extraction companies do not enter our territory, as they pose a grave threat to our social, environmental and cultural well-being. We urge the world to promote alternative forms of renewable energy that do not depend on the exploitation of precious natural resources, and to prioritize solutions to the climate crisis that protect the world’s most vulnerable areas,” said Nema Grefa, President of the Sapara Nation of Ecuador.

“Enough is enough. For decades we have made it clear that we don’t want drilling and mining in our territories. Now western science shows that it is not just fossil fuel emissions that lead to climate change, but also the forest destruction that comes with extraction. With less than a decade to avoid the worst of this crisis, we need to draw a line and agree that in order to save our planet, the oil must stay in the ground,” said Marlon Vargas, President, Confederation of Indigenous Nationalities of the Ecuadorian Amazon (CONFENIAE).

Amazon Watch has been a pioneer in holding financial institutions accountable for deforestation and climate pressures in the Amazon. It was part of the coalition of groups that succeeded in pushing financial giant BlackRock to make recent climate commitments, and it is a founding member of Stop the Money Pipeline, a national coalition calling for an end to the financing of climate destruction, which is gearing up for a large day of action next month.

Additional commentary
Bill McKibben, Environmental Journalist and Professor, Middlebury College: It’s pretty hard to imagine a more evil twofer than wrecking the rainforest to get some oil so you can wreck the climate–it’s an object lesson in greed and stupidity, and in why we need to put a serious crimp in the money pipeline!

Kevin Koenig, Climate and Energy Director, Amazon Watch: “At a time when the world needs to be racing to protect the Amazon, these banks are financing its destruction and are pushing its people and our planet closer to the brink of the climate catastrophe. Drilling projects in frontier rainforest without the consent of indigenous peoples will be met with opposition that leave them as stranded assets.”

Andrew Miller, Advocacy Director, Amazon Watch: “Investors in Amazon crude must understand that their money supports social conflicts with grave human rights, environmental, and climate impacts. GeoPark, and other oil companies operating in the Amazon regularly employ manipulative divide-and-conquer strategies when attempting to operate in areas where indigenous peoples have already rejected all oil activity. Geopark can expect that the Achuar People of the Pastaza, the Wampis Nation, the Siona of Buenavista, and other indigenous peoples will only ratchet up their collective resistance.”

Wrays Pérez, Pamuk or President of the Territorial Autonomous Government of the Wampis Nation (Peru): “In the face of Chilean oil company GeoPark insistence on drilling in Block 64, the Wampis Nation strongly rejects GeoPark’s entry given that the oil concession was never consulted by the Peruvian government. Also we have seen the negative experiences of other indigenous peoples in other oil blocks where their rivers and territories have been polluted. We won’t permit the investments of private banks for these kinds of activities.”