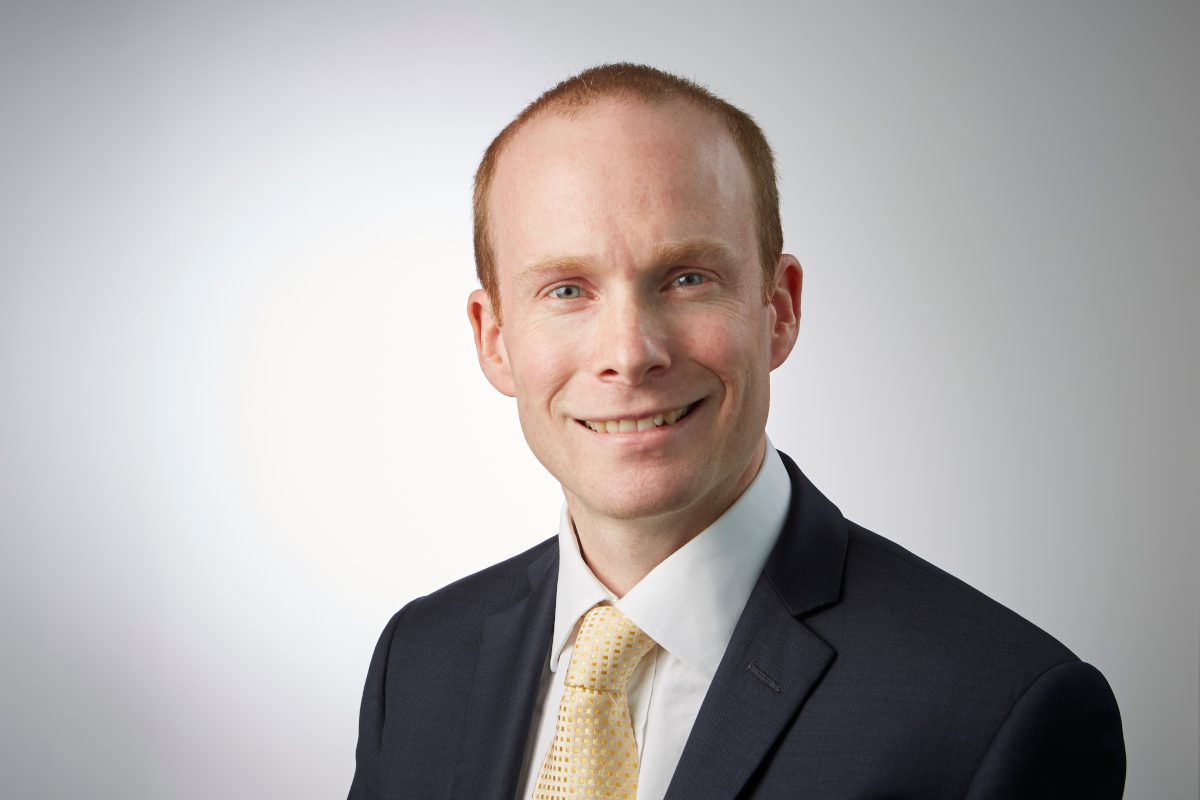 Cleantech innovation took centre stage at the Consumer Electronics Show in Las Vegas, in January, a sign of growing commercial interest in this fast-moving area of R&D. Many cleantech innovations are now market ready for major-scale application, with improved government funding providing the boost needed to support their commercialisation. There are also an increasing number of emerging technologies, currently under development, both in the UK and abroad. Put simply, the term ‘cleantech’ describes a product that aims to reduce or mitigate negative environmental impact. Cleantech innovations might be used to decarbonise processes, generate power sustainably or reduce power consumption. Andrew Thompson, partner and cleantech sector specialist at European intellectual property firm, Withers & Rogers, reviews five cleantech innovations to watch for in 2020.

1. Electrified cement
Accounting for eight per cent of the world’s carbon emissions, the current process for making cement is far from eco-friendly. However, research carried out by the Massachusetts Institute of Technology has found that using electricity to break down limestone could be the answer.

Rather than using intense heat in kilns, powered by fossil fuels, electrochemistry allows for limestone to be converted into a key ingredient of cement, at room temperature. The process uses an electrochemical reactor that breaks down the limestone into slaked lime powder. At the same time, carbon dioxide is released and captured, alongside oxygen and hydrogen. The calcium hydroxide powder is then added to sand and clay and heated to 1500°C, using the hydrogen and oxygen released from the first part of the process, which are clean burning.

Of course, to make the process entirely eco-friendly, renewable energy sources will need to be used, but with nearly 40 per cent of the UK power supply already generated sustainably, this shouldn’t be an issue.

That being said, the technology is unlikely to become mainstream until it is scalable and cost effective. In order to become commercially realistic, cement plants could be partnered with clean energy providers, something that is sure to take time. Nevertheless, the focus on finding new greener methods for cement production is certainly a positive step towards reducing the carbon footprint of the construction industry.

2. Hydrogen as a fuel source
Car giants, Toyota and Hyundai, have championed hydrogen fuel cells as a green motoring alternative, with both brands offering hydrogen-powered vehicles to their customers.

Hydrogen is energy dense meaning it is ideal for vehicles that need to travel further and need more power, such as large cars and trucks. Moreover, hydrogen refueling can be as quick as filling up a standard fuel tank, unlike electric vehicles (EVs), which can take hours.

So, why are EVs in the spotlight rather than HFCVs? Largely it comes down to cost and availability of hydrogen. Creating hydrogen involves splitting water into hydrogen and oxygen using electrochemistry. This requires large amounts of power, and a highly specialised catalyst.

However, researchers at the Technion-Israel Institute for Technology, have found a way to make the process more viable. The team’s H2Pro system, uses patented E-TAC technology (electrochemical thermally activated chemical), splitting water 30 per cent faster, and reducing manufacturing costs by 50 per cent. Combined with clean energy generation, this could be the way forward for powering cars, HGVs and even aircraft in the future.

Currently, a large proportion of this background energy generation relies on burning coal or natural gas. However, this does not have to be the case. Nuclear is the lowest carbon method of reliably producing energy. However, large nuclear plants require significant investment and take many years to build. This is where SMRs come in.

The SMR movement is being led by Rolls Royce, who believe SMRs offer a more intelligent way to meet future energy needs. As well as being quicker to build, their modular construction means parts are readily replaceable – simplifying repairs and maintenance. Where more power is needed, multiple units can simply be joined together. If adopted widely, small modular reactors provide the possibility of consistent low-carbon energy quickly and at a reasonable cost.

4. Bacteria in food production
Soya is often used to feed cattle and as a food additive. However, soya production is often not sustainable, with large scale deforestation occurring to clear enough land to meet demand.

To help solve this problem, Solar Foods has developed an alternative natural protein flour, called Solein. It is made by using water and renewable electricity to create hydrogen, which Solar Foods is then able to produce its natural protein flour from, farm-free. Bacteria are fed with the hydrogen, which allows the protein to grow, using near-zero greenhouse gas emissions.

The company claims it can be used as a flavourless food additive, cattle feed and even as a medium for growing cultured meat and fish. The bacteria required to produce Solein can be grown anywhere, removing the need for arable land, reducing both deforestation and carbon production. While it might take some time for food producers to get used to the idea of using this non-animal, non-plant-based protein, it could certainly be used as cattle feed in the near future.

5. Fuel production using carbon from the atmosphere
The world of Formula 1 is at the forefront of the biofuel movement. Whilst in the past biofuels required crops or food waste to produce, the latest biofuels can be produced and by algae feeding on waste and dirty water.

Algae requires neither farmland nor fresh water, making it ideal for producing an environmentally-friendly fuel source. As a sub-aquatic plant, algae is very efficient at absorbing carbon from the atmosphere, which has a cleaning effect on the environment. Although some carbon is released when the algae is burned, the process is net carbon neutral and replaces the need for fossil fuels.

Growing public awareness of the importance of protecting the environment means that the cleantech market is sure to grow. Innovators in this space should therefore ensure they have a strong IP strategy in place to protect their innovations. Without patent protection in place, developers of cleantech innovations could find that their ideas are copied by rivals, before they’ve had a chance to bring them to market and find ways to help protect the planet.