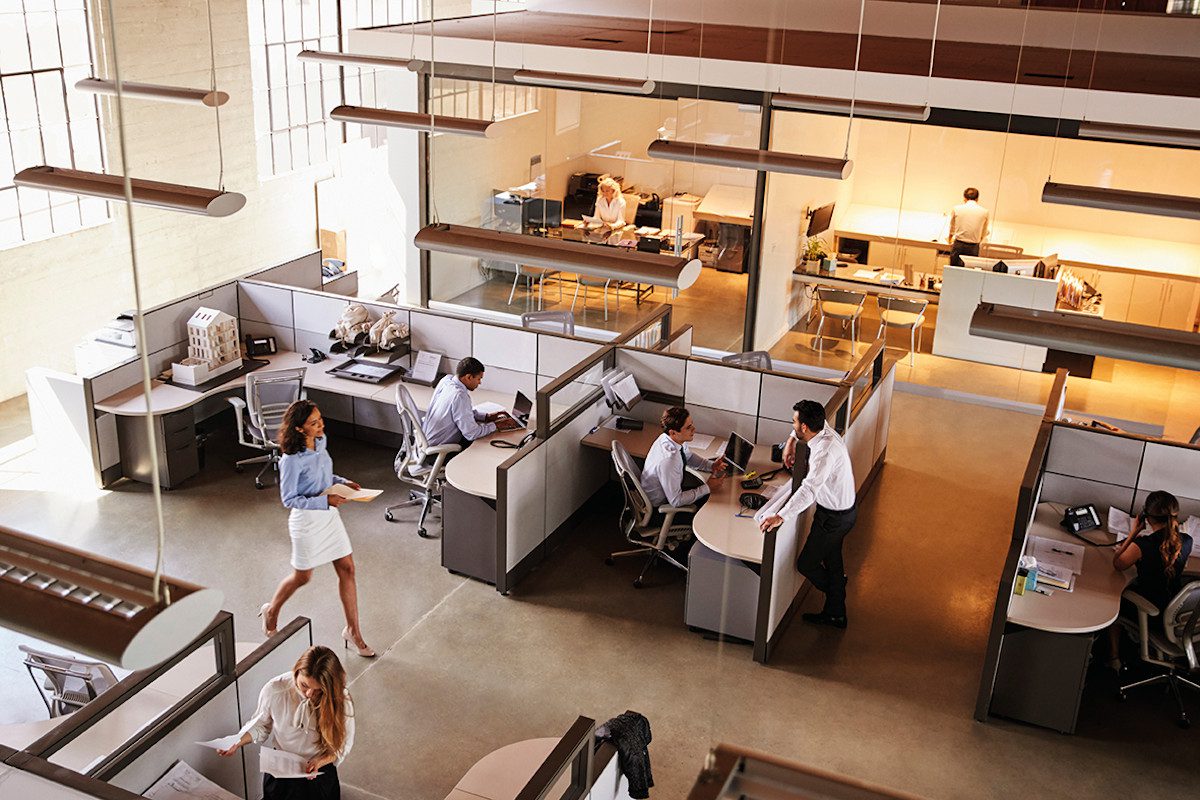 The World Health Organisation (WHO) has acknowledged the threat posed by airborne transmission of the coronavirus – a press release from the Building Engineering Services Association (BESA) complains that this follows “months of warnings from ventilation and air quality experts”.

WHO officials said “evidence was emerging” that Covid-19 can spread through the air in enclosed spaces. A number of scientists have, therefore, pointed out that building ventilation systems will be crucial in limiting the chances of “super spreader” events in enclosed environments that could spark a second wave of the pandemic.

Benedetta Allegranzi, the WHO’s technical lead for infection prevention and control, said that evidence emerging of airborne transmission of the coronavirus in “crowded, closed, poorly ventilated settings…cannot be ruled out”.

BESA said this supported the position taken by many indoor air quality (IAQ) experts that facilities managers should be revisiting their ventilation strategies to minimise possible transmission risks as more buildings reopen following the lockdown period.

“We have been arguing since the early days of the pandemic that ventilation can play a crucial role in reducing the threat of virus transmission,” said Nathan Wood, chair of BESA’s Health & Wellbeing in Buildings group. “We should also consider the wider deployment of air purification technologies, which are now being used more regularly in healthcare settings.”

Evidence
The WHO’s change of stance was prompted by an open letter written by 239 researchers in the fields of virology, aerosol physics and epidemiology from 32 countries quoting evidence that showed tiny particles containing the virus could become suspended in the air.

“We wanted them to acknowledge the evidence,” said Jose Jimenez from the University of Colorado. “This is definitely not an attack on the WHO. It’s a scientific debate, but we felt we needed to go public because they were refusing to hear the evidence.”

“In the community, if we’re thinking about aerosol transmission being a particular risk, then we need to think about how to prevent super spreading events, larger outbreaks that occur in indoor environments with poor ventilation.”

Mr Wood urged all facilities managers to revisit ventilation strategies in their buildings to ensure they were still fit for purpose.

“Not only do we have this significant admission from the WHO, but many internal spaces have been changed to allow for social distancing,” he said. “Putting up partitions, for example, will change the pattern of air distribution.”

The WHO’s original position was that Covid-19 did not remain in the air, but was transmitted via droplets emitted when people cough or sneeze falling onto surfaces. That is why handwashing was seen as a key prevention measure. However, this new evidence suggests the virus can remain suspended in the air for some hours and could fundamentally change tactics for reducing transmission rates.

Schools have become a key area of concern with more children return to poorly ventilated classrooms in recent weeks. A survey of 20 UK classrooms carried out by National Air Quality Testing Services (NAQTS) revealed very low air change rates in many that could increase the risk of virus transmission.

“Our study showed that some classrooms had air change rates below 0.5 per hour and that even small increases in flow rates could significantly reduce the risk of infection,” said NAQTS chief executive Douglas Booker. “Raising airflows from zero to 100 m3/hr cuts the risk by up to 60%. However, there are gradually diminishing rates of return from increasing it beyond that level.”

Speaking on a webinar hosted by BESA, he said it was important to focus on what was “reasonably achievable”, particularly in an education setting where budgets are constrained, but that low cost adjustments to ventilation were a good investment.

Affordability
“The important thing is having quality information and we are using the level of CO2 to show whether the ventilation is working as intended,” said Mr Booker. “This crisis is an opportunity to improve the IAQ performance of buildings for the long-term, but we need to focus on affordability. There is a lot of money going into shiny new academies, but that risks increasing inequality even further by leaving older school buildings behind.”

He also cautioned against the use of “increased amounts of harsh chemicals” to clean indoor spaces as these could create “another type of indoor pollution”.

“We must not over-react to this crisis by over-sanitising our indoor environments. Simply ramping up cleaning procedures could create unintended consequences that do not address the full range of infection risks. Don’t throw the baby out with the bathwater.”

Mr Booker said the WHO announcement and growing awareness of the risks posed by airborne pathogens inside buildings would spark greater demand for the specialist expertise of the building engineering sector.

“If a pandemic that forces people to spend almost all of their time indoors does not change attitudes to indoor air quality, then nothing will,” he told the BESA webinar.