Joseph Doherty, MD of Re-Gen Waste, which provides materials recovery facilities for Council waste in the UK, has questioned the wisdom of Government plans to scrap the lower rate of fuel duty on red diesel from April 2022, which he says will add an extra £200,000 per annum cost to his company’s fuel bill.

Mr Doherty said: “As we transition to the new rules, these increased fuel costs will ultimately have to be passed to customers in the short term, doubling the cost per tonne of waste to £1. Fortunately, we are already making efforts to adopt cleaner, greener technologies within the plant, so that we can absorb these costs in the longer term. However, this may take longer than two years to implement and the new technology may not be fully operational in that time frame.

“We can’t argue with the motivation behind removing the entitlement to use red diesel; the desire to tackle climate change, ensure that businesses pay fairly for the harmful emissions they produce and incentivising them to improve their energy efficiency, is something every government must do.”

Additionally, the increase of fuel duty on red diesel could raise an extra £2.4 billion in taxes annually, as well as aligning the government net-zero emissions by 2050.

The government has acknowledged that the changes to the tax treatment of red diesel will affect local Councils and has vowed to engage with them closely as part of the Red Diesel Consultation, which closes on 1st October 2020.

Spending pressures that arise will be discussed as part of the ‘Comprehensive Spending Review’ that is scheduled later this year, along with the £150 million per annum resource spending envelope, to account for this cost increase within the public sector.

Mr. Doherty added: “In the run up to 2022, businesses such as ours are totalling up the cost of what removing the entitlement to use red diesel, will actually look like.

“In some instances, red diesel users are saying that there are no commercially viable alternative fuels they can use and others say that the cost of using cleaner technologies is a barrier to switching to non-diesel powered vehicles and machinery.

“From Re-Gen’s perspective, we are already committed to a “Cleaner Future” and plans are already in place to begin the incremental shift to using greener technology, including introducing two electric powered cranes this year, with a further two in 2021 and gas-powered fork-lifts and trucks.

“While we are reassured that we have two years to make the shift over to red diesel alternatives, we would have been happier with a staged approach over a longer term, in order to transition to the new rules comfortably.

“Right now, we are looking into readily available, low carbon, alternative sources of energy such as using gas from anaerobic digestion plants. We are also exploring environmentally friendly, second generation biofuels, such as HVO (hydrogenated vegetable oil) which are compatible with existing diesel engines and equipment. 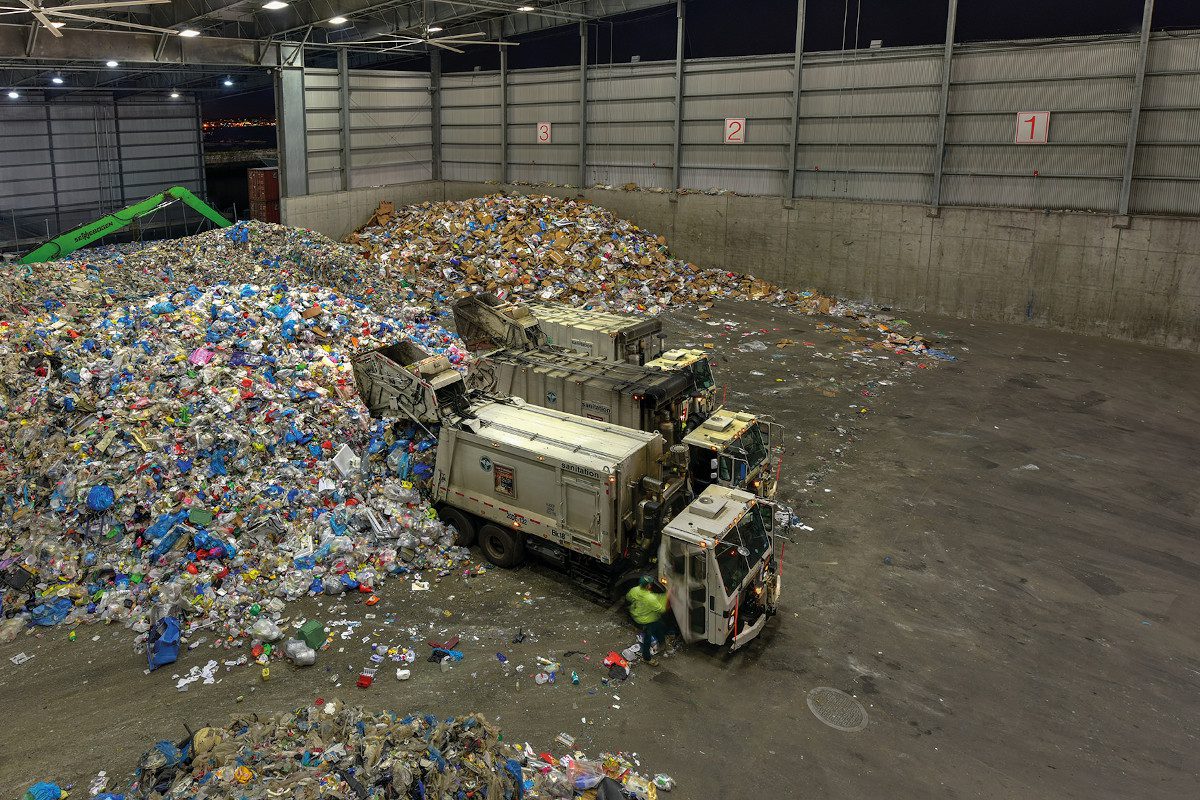 Ultimately in the short term, the industry is going to have to shoulder the burden of costs and put up with the pain in order to enjoy the long-term environmental gain.