The new study – ‘Breathing Life into the UK Economy’ – produced by CBI Economics, the CBI’s economic analysis arm, on behalf of the Clean Air Fund – appears to show the vital importance of securing green and healthy growth.

Its findings include a reported £1.6 billion benefit to the UK economy annually by reducing premature deaths, sickness absence and lower productivity at work – if the UK were to meet the World Health Organization (WHO) guidelines for air pollution, which are stricter than the current UK legal limits.

The report also says that reducing pollution to WHO levels could prevent 17,000 premature deaths each year of people of working age across the UK, who are dying nearly 12 (11.8) years earlier than expected, on average.

And for businesses, a loss of 3 million working days could be prevented every year from meeting the WHO’s guidelines, says the report, with workers currently becoming ill or having to take time off to care for sick children as a result of air pollution.

Workers would also benefit from increased earnings of £900m annually due to increased time in work.

The report is said to be the first analysis of the economic benefits of reducing pollution levels such as nitrogen dioxide (NO2) and particulate matter (PM2.5) to what are considered ‘safe levels’. The WHO guidelines for PM2.5 are more than twice as stringent as UK legal levels (10 µg/m³ annual mean vs 25 µg/m³ annual mean). The report seems to find that lowering air pollution levels to WHO guidelines could reduce premature deaths and make those skills available to the economy. In addition, workers are less likely to suffer sickness from poor air quality, which would increase their available hours for work.

The £1.6bn annual benefit to the UK economy would be on top of savings to NHS and social care budgets from treating fewer patients with health conditions associated with pollution. Air pollution can trigger cardiac arrests, strokes, severe asthma attacks and is associated with diseases such as lung cancer and COPD, with thousands of deaths and hospitalisations every year.

The analysis does not include potential wider benefits to the UK economy of meeting WHO air quality guidelines including preventing early retirement, the benefit to the voluntary sectors or impacts on consumer behaviour, meaning this analysis is likely to be conservative.

Call for tougher targets
The Clean Air Fund is urging the Government to include a legally binding commitment to meet WHO air pollution standards by 2030 in the Environment Bill, which is due to be debated in Parliament in the autumn. This echoes calls by 16 other campaigning groups, part of the Healthy Air Campaign. Currently, the bill mentions ‘a target’ for particulate matter (PM2.5), a particularly deadly form of pollution, but does not specify what that target will be, or when it will be met. Other pollutants, such as nitrogen dioxide (NO2) are not mentioned in the Environment Bill and the target for PM2.5 will only be presented to parliament in October 2022.

Some local authorities have announced the introduction of Clean Air Zones with the aim of improving air quality locally. Clean Air Zones were due to be launched in Bath, Bristol, Birmingham, and Leeds in 2020 but have since been postponed until at least 2021, possibly indefinitely, while Greater Manchester’s plans have been delayed until 2022.

“We know clean air makes us healthier, but our research shows it can make us all wealthier too. If businesses and government work together to ensure clean air for all, we can protect our health and re-energise the economy at this critical time. Ministers must commit to binding targets to cut air pollution in line with WHO guidelines by 2030.”

“The CBI is delighted to have been able to work on this important piece of research. Not only is there a clear moral responsibility to address air pollution and the impact it has on human health and the environment, there’s also a striking economic rationale. That is why the CBI has been absolutely clear that a focus on green recovery should be central to our COVID-19 response.

“From mass energy efficiency programmes to building new sustainable transport infrastructure, the green economy offers incredible opportunities for the UK. Improving air quality should be a key part of the UK’s journey to net zero.

“With air pollution hitting the balance sheets of businesses across the country, and cutting the earnings of their employees, cleaning up our air would help us to lead healthier and more productive lives, while delivering a green jobs boost for the economy.”

“I am doing everything in my power to stop Londoners breathing air so filthy that it damages children’s lungs and causes thousands of premature deaths. The Ultra Low Emission Zone has already cut toxic air by a third. We want to go further and will be expanding the ULEZ up to the North and South circular roads in 2021.

“We know there is still more to do. Pollution isn’t just a central London problem, which is why I have consistently demanded that the government match my ambition and improve the Environment Bill to include legally binding World Health Organization recommended limits, to be achieved by 2030, and to give cities the powers they need to eradicate air pollution.

“The CBI’s new report shows that cleaner air could boost the economy by £1.6 billion – we have a once-in-a-generation opportunity to rebuild our cities and economies to be greener, fairer, and more sustainable.”

“We have a moral, environmental and legal duty to improve air quality, and this report also shows the economic case is clear too. We have been committed to an approach that protects the most economically deprived in our city, because while air quality contributes to early deaths, we must also challenge the biggest killer: poverty. These two health challenges must be tackled together, and this report shows why. Poor air quality damages lives and disproportionately impacts our BAME and lower income communities and we want them to share in the economic benefits of improved air quality this analysis highlights.” 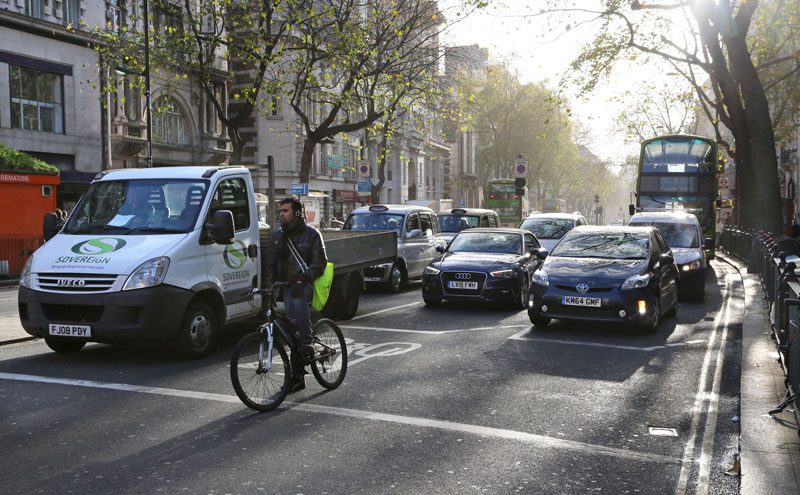 City spotlight: London
CBI Economics analysis finds that improving air quality in London would provide an economic benefit of almost £500 million to the local economy every year. London accounts for one of the highest shares of air pollution related deaths in the UK by region, with 8% of UK deaths taking place in the capital. London is one of the regions furthest away from reaching the WHO’s concentration guideline for PM2.5 and NO2, two of the pollutants most associated with mortality from air pollution. London accounts for the highest share of the working population, with 14% of those in employment in the UK employed in London, and the highest GVA per worker which means that a given working day gained in London generates a larger economic benefit than in other regions. 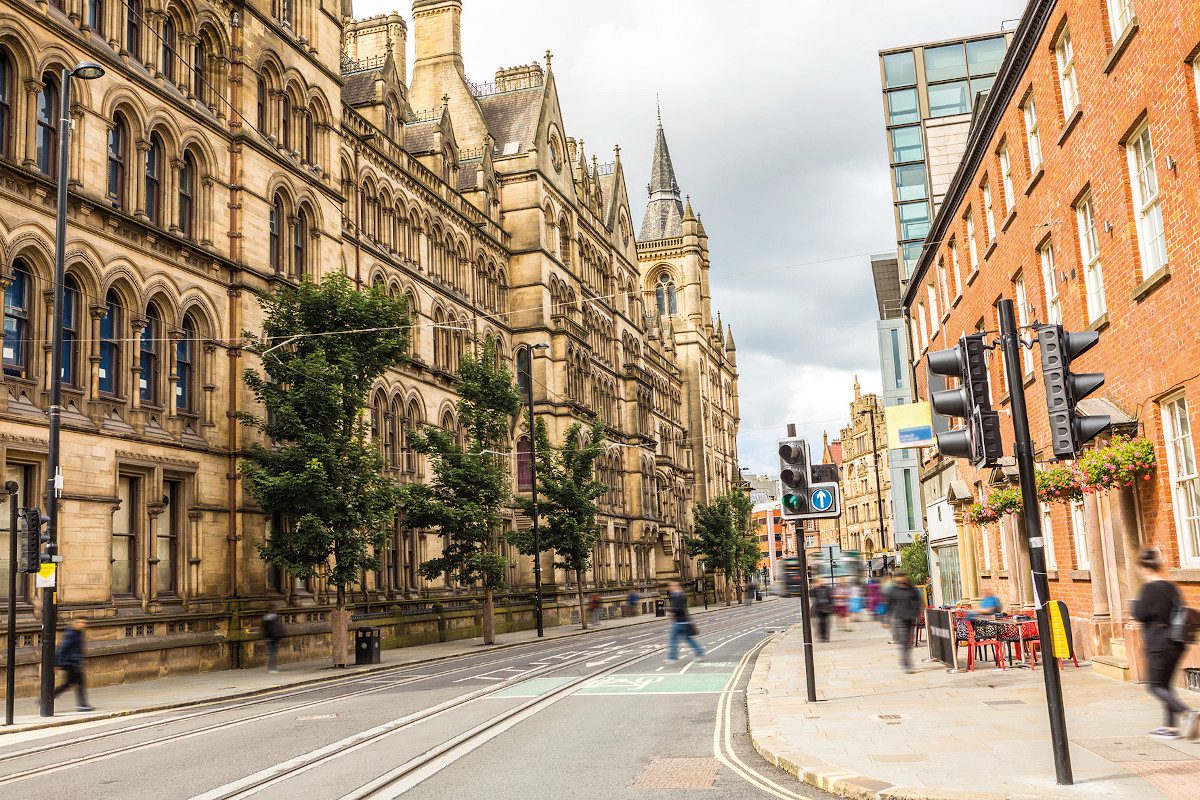 City Spotlight: Manchester
Improving air quality in Manchester is estimated to generate a £28 million per year benefit to the local economy through the following channels:

• Cleaner air would reduce the number of air pollution related deaths in the workforce by 290 and generate a gain of £16 million.

• By meeting the WHO’s air quality guidelines, the Greater Manchester region could gain over 80,000 working days, at an estimated benefit of £12 million.

• Almost the entirety of the economic gain comes from a reduction in PM2.5 as Manchester has further to go to meet the WHO’s guidelines for PM2.5. This demonstrates the value that can be derived from tackling concentration levels of a single pollutant. 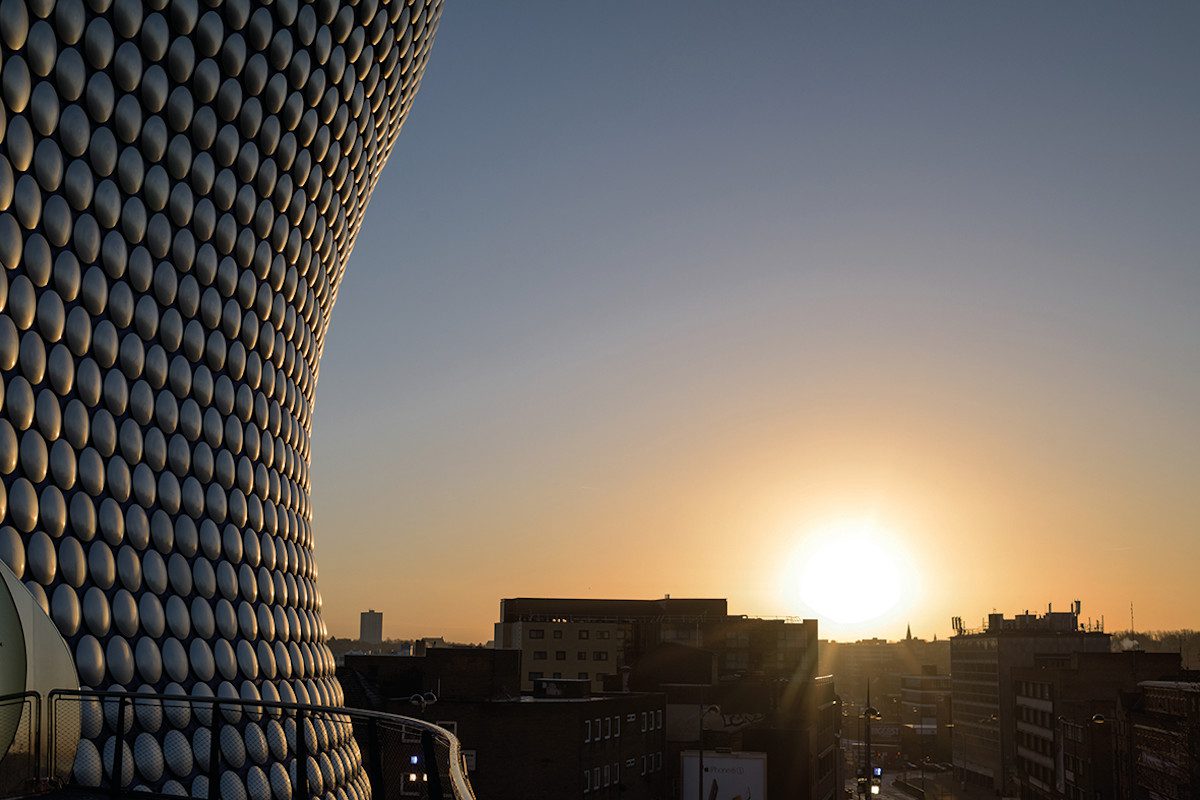 City spotlight: Birmingham
Improving air quality in Birmingham is estimated to provide a £25 million benefit to the local economy every year. While this is similar in magnitude to Manchester, the factors driving this are slightly different. Birmingham is further away from reaching the WHO’s guidelines for PM2.5 than Manchester, but has a smaller proportion of the population in work (43% compared to 47% in Manchester). These factors offset one another so that the economic benefit to the two cities is similar. 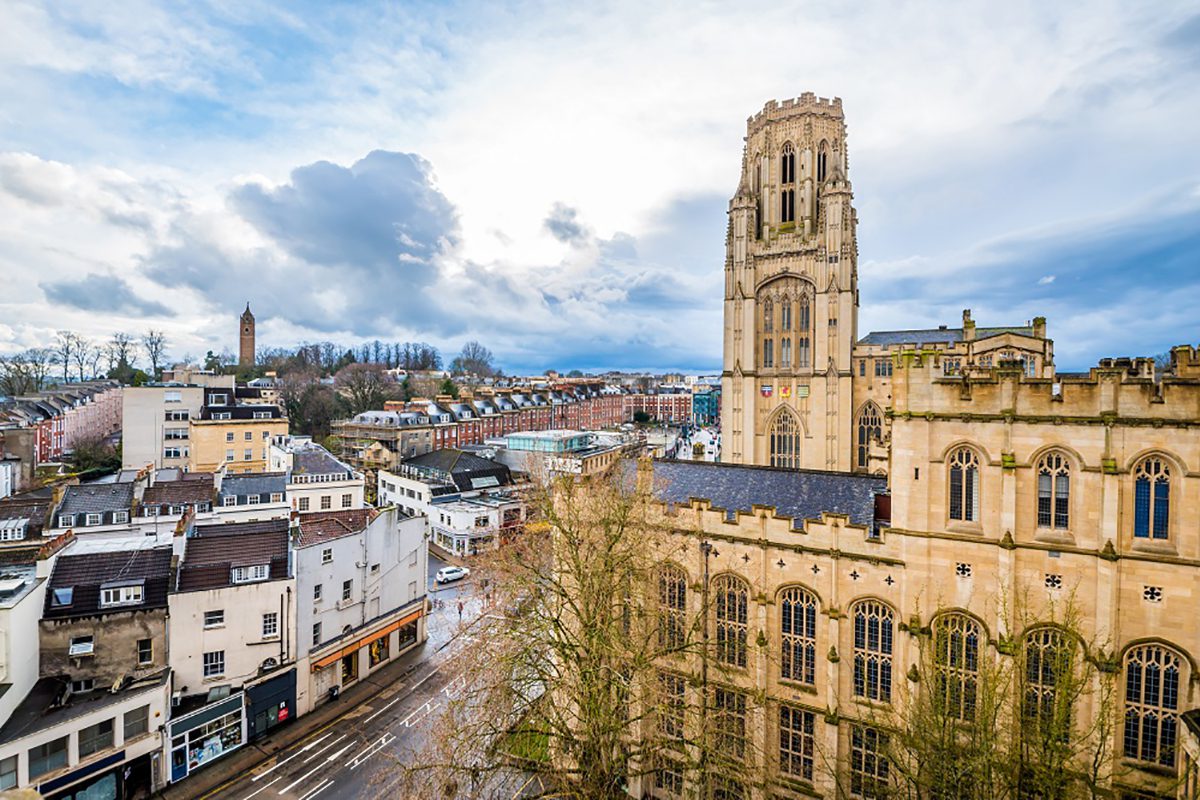 City Spotlight: Bristol
Improving air quality in Bristol is estimated to provide a £7 million benefit to the local economy every year. This benefit is predominantly driven by fewer premature deaths and fewer sickness days, with an estimated 60 deaths prevented per year, and a gain of almost 16,000 working days from fewer work absences due to air pollution related health conditions each year.

You can download a copy of the report here.