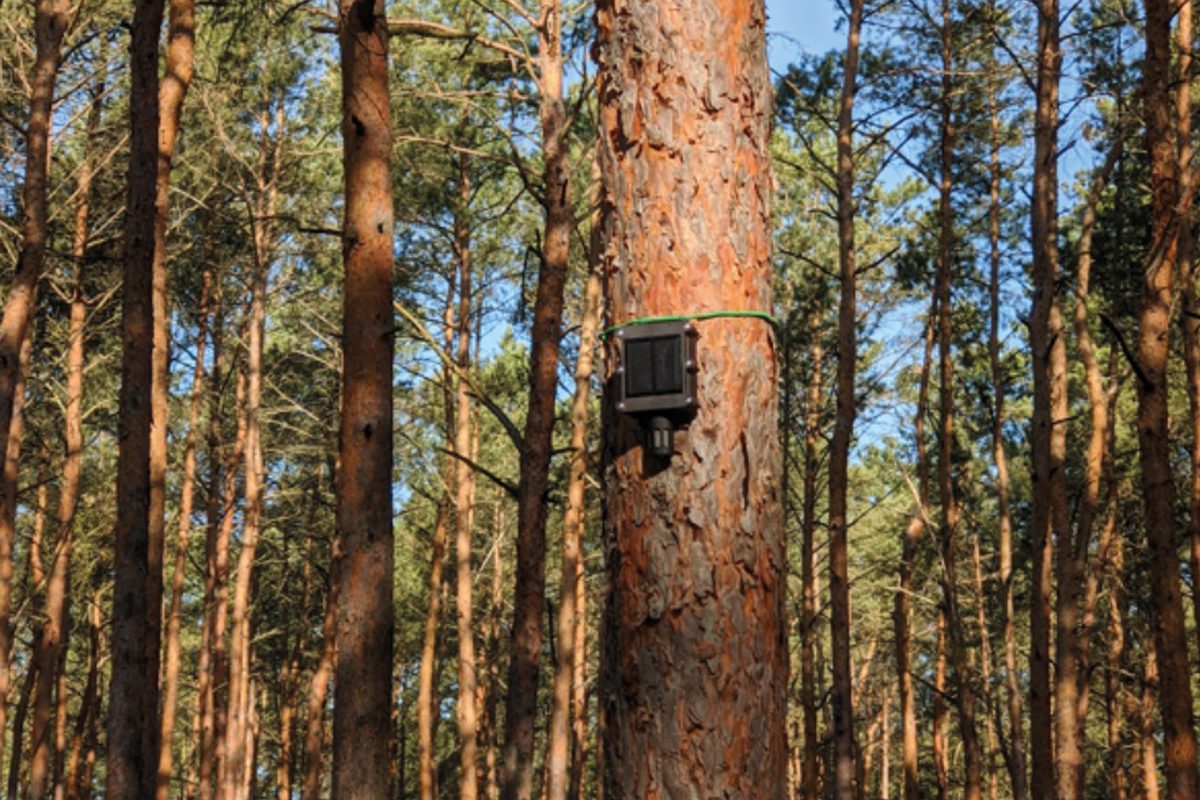 Seed funding of 1.8million has been secured for a large-scale IoT network to detect wildfires.

Solar-powered sensors and wireless gateways attached to trees are the basis of the system developed by environmental IoT startup Dryad Networks, in addition to a patent-pending distributed mesh architecture.

Dryad’s digital forest solution is designed to help public and private forest owners monitor, analyze and protect the world’s largest, most remote forests and tackle the devastating impact of wildfires.

The system can provide “ultra-early detection of wildfires in under 60 minutes even in remote areas”, says the firm, a faster response than any existing solutions. Camera and satellite-based solutions can take several hours or even days to identify a fire because they rely on the smoke plume developing enough to be detected from a long distance. This makes it far more difficult, or even impossible, for fire fighters to contain the outbreak. And emerging solutions based on the NarrowBand-Internet of Things (NB-IoT) standard are not practical for large-scale and remote forests where the cost of building a LTE/4G network is prohibitive.

The idea for a wireless IoT network to connect the natural world was conceived by the firm’s founders Carsten Brinkschulte and Marco Bönig when fire ripped through the Amazon in 2019.

The team successfully tested a minimum viable product in a forest in Germany in May 2020, and has since secured ten letters of intent from forest owners in Germany and Africa.

The solution employs solar-powered sensors that use AI to detect gases emitted in the smoldering stage of a wildfire as well as temperature, humidity and air pressure. Gateways feature Dryad’s distributed mesh architecture – an extension to the LoRaWAN open standard for long-range radio IoT networks.

And a cloud-based dashboard is provided to analyze and monitor a wide range of indicators and alert forest managers.

Dryad’s gateways interconnect in a multi-hop mesh network, making it possible to cover very large forests, rather than the real-world 12km range supported by other LoRaWAN gateways. This makes it economically viable to build a communications network for large forests where there is no mobile network coverage.