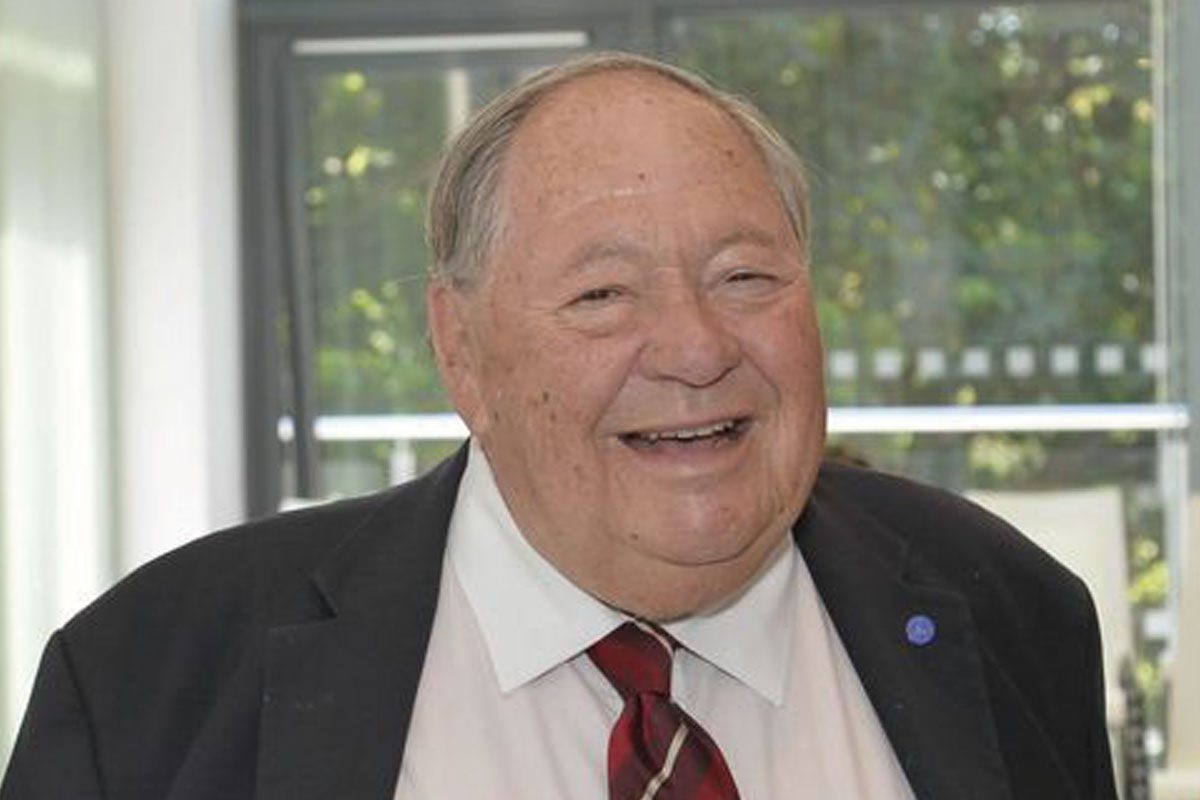 It is with profound sadness, that the board of Directors of Winn & Coales International announce the death of Company Chairman Mr David Winn OBE.

David Winn, the grandson of founder Paul Winn, joined the company in 1965. He had a long and distinguished career, serving as Deputy Chairman from 1968-1991 and Managing Director from 1988-1995. When Frank Coales passed away in 1991, he became Chairman of the company and held this position for 29 years until his passing on the 21st of September 2020.

During his time as Chairman, the Group grew substantially with seven subsidiaries around the world and a network of dedicated distributors and agents. In the last decade, the Group won three Queen’s Awards for Enterprise in International Trade, recognising its growth in world sales. These notable successes were achieved in 2010, 2015 and 2017.

David had many wonderful and notable qualities, one that shone through was his charitable nature. He was awarded an OBE on the 12th of May, 1995 by His Royal Highness The Prince of Wales for being a Governor of West Norwood College for 24 years and for successful fund raising for Eastbourne College.

David Winn had a large, joyful and generous personality with a fantastic sense of humour. He made the time for everyone in the company and enriched the lives of all who knew him. He was a truly remarkable man who leaves behind a great legacy and his much loved children and grandchildren. He will be deeply missed by his colleagues, friends and family.

David Winn OBE will live on through the business as they continue to follow his lead and take the company from strength to strength. 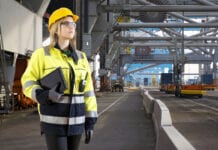 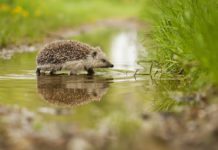 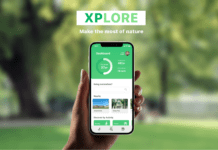