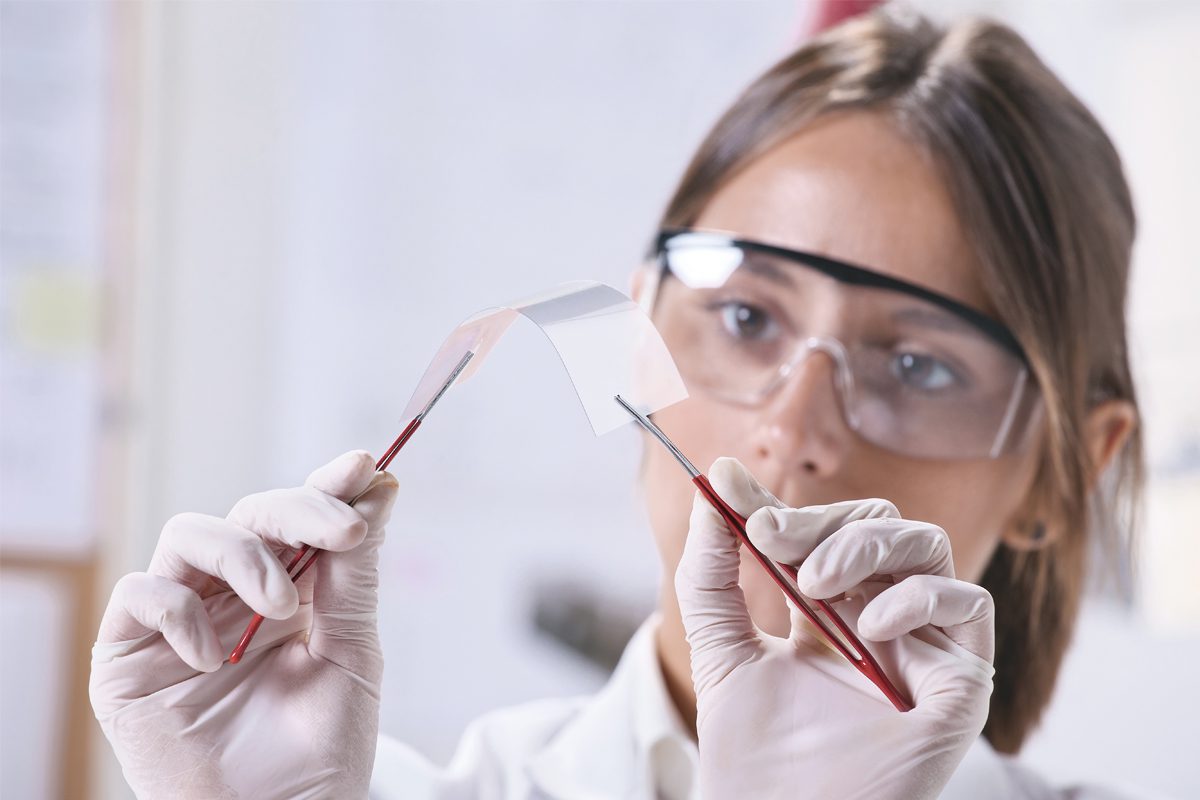 The company has developed a new material, also called Toraphene, that uses biopolymers that “compost naturally and biodegrade without human intervention, even in the ocean.”

The biopolymers are combined with graphene, a variant of carbon (or allotrope, to be precise) whose modern rediscovery and isolation at the University of Manchester in 2004 led to a Nobel Prize.

While biodegradable plastics currently exist, they rely on commercial composting, which uses energy to heat the compost, as well as presenting other logistical challenges. For example, in 2019, the BBC found that compostable plastics in Wales were going to landfills rather than being composted because almost all local councils were unable to deal with them.

In addition, some bioplastics produce methane gas when they decompose, a compound with a global warming potential 25 times that of CO2. Toraphene can be optimized to mostly produce CO2 along with mulch that can be used to fortify topsoil.

Gaute Juliussen, CEO and Founder of Toraphene, commented: “Amidst a climate crisis, plastic waste is known to be a huge, global problem and many plastic alternatives now exist, so why don’t we see them everywhere?”

“It’s because they need specific manmade conditions to biodegrade, and many degrade into microplastics, which contaminate our oceans and food chain for centuries”.

Such bioplastics have effectively been ‘greenwashed’, he said, and mis-sold to environmentally responsible consumers and companies. “They also tear easily, shorten the shelf-life of the contents they contain and cannot be produced economically at scale”.

The addition of graphene means Toraphene is stronger, thinner, and less permeable than alternatives, says the firm, improving food safety and shelf-life. And so it is being presented as the first commercially viable alternative to plastics.

An entrepreneur, venture capitalist and former associate professor of business, Juliussen founded Toraphene in 2018 with the initial aim of creating a green alternative to carrier bags and food and drink containers. Such plastics make up 23 percent of marine waste.

Birgit Liodden, founder of The Ocean Opportunity Lab, said: “Toraphene has the potential to create a critical turning point in tackling the global plastic pollution crisis. We all know how pressing the climate crisis is, and plastic pollution is a huge problem, particularly in our ocean environments. I’m very heartened by the prospect of Toraphene, which should be a transformative step in tackling plastic pollution and play a huge role in making the world’s oceans plastic-free”.

Ahead of the launch of Toraphene, which is patented in the UK, EU, and the US, Juliussen is launching an equity crowdfunding campaign on Crowdcube, encouraging anyone who cares for the environment to be part of the Toraphene journey.

Toraphene is renting production equipment from plastic bag manufacturers and “plugging directly into existing supply chains.” The company says it is already in talks with major consumer brands, retailers and food packaging suppliers.

The firm says it aims to render plastic packaging obsolete and disrupt the $4 trillion plastics industry. 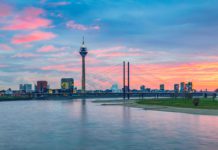