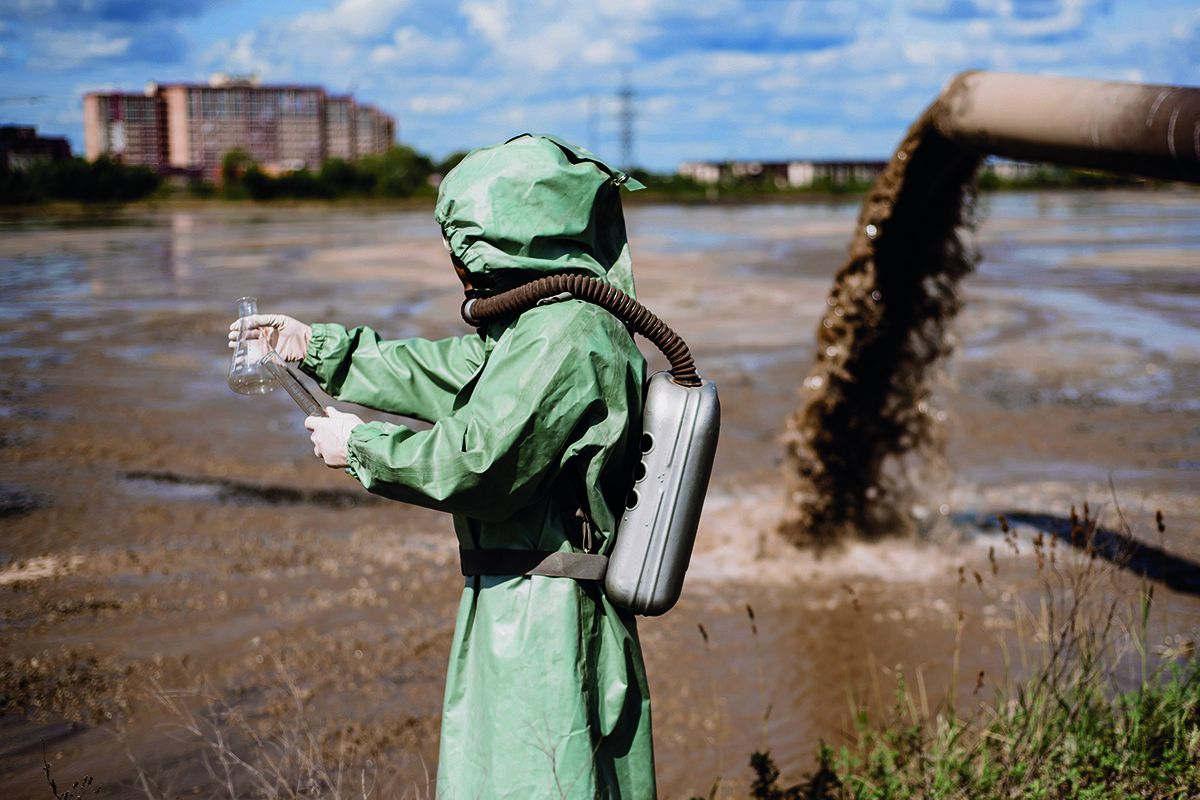 A research project to shape regulation and policy on chemical safety, and without the use of animal testing, has been launched with the aid of €19.3M funding from the European Commission.

Led by the University of Birmingham and involving 15 European and US organisations, PrecisionTox aims to protect human health from the toxic effects of chemicals found in people’s homes, food and the environment.

The consortium will use genetics, genomics, metabolomics and the study of evolution to investigate the toxicity of hundreds of chemicals and explore how they disrupt the biological processes that are fundamental to health. “Combined with law,” says the group, “these approaches will open up a new field of precision toxicology that will transform approaches to chemical safety management in the same way that precision medicine is informing healthcare.” In particular, they suggest that precision toxicology will be instrumental in shaping policy and regulation of this field.

Crucially, the research will be carried out without using mammalian animal testing, focusing instead on non-sentient organisms such as fruit flies, water fleas, round worms and embryos of zebrafish and frogs.

The small size and fast development of these organisms allow chemical testing to be done rapidly. And because the genomes of all these organisms are decoded along with human genomes, many of these measurements are expected to reveal genetic and metabolic pathways shared with humans. Once these are understood, it will be possible to measure the effects of chemicals in non-sentient organisms and use that information to predict the likely effects in humans.

John Colbourne, of the University of Birmingham, leads PrecisionTox. He says: “Because humans share many genes with these organisms by evolution, we can use them to map the genetic and metabolic pathways that are also important for human health. This shared biology will help us understand how these genetic connections and interactions can be affected by chemicals in the environment – and that will help us better protect the health of all animals, including humans.”

By using non-sentient organisms, PrecisionTox is participating in a global effort to replace current animal experiments with more reliable tests to assess the health risks of chemicals worldwide.

The methods developed by the consortium will enable harmful chemicals to be classified as carcinogens, hormonal disrupters, neurotoxins and other disease-causing agents using reliable molecular toxicity measurements. This will offer a faster and cheaper alternative to animal testing that will help industry to design safer chemicals and also provide biomarkers of toxicity to detect and control harmful chemicals that are already in the environment.

Richard Fuller who founded Pure Earth and coauthored the 2017 Lancet Commission report on health and pollution, welcomes the project. He says: “Pollution accounts for one in nine deaths world-wide, yet there have been too few major initiatives to fingerprint the offending chemicals until now”.