Plans by Southern Water to build a £600 million desalination plant in the New Forest have come under fire from conservationists and other local groups. 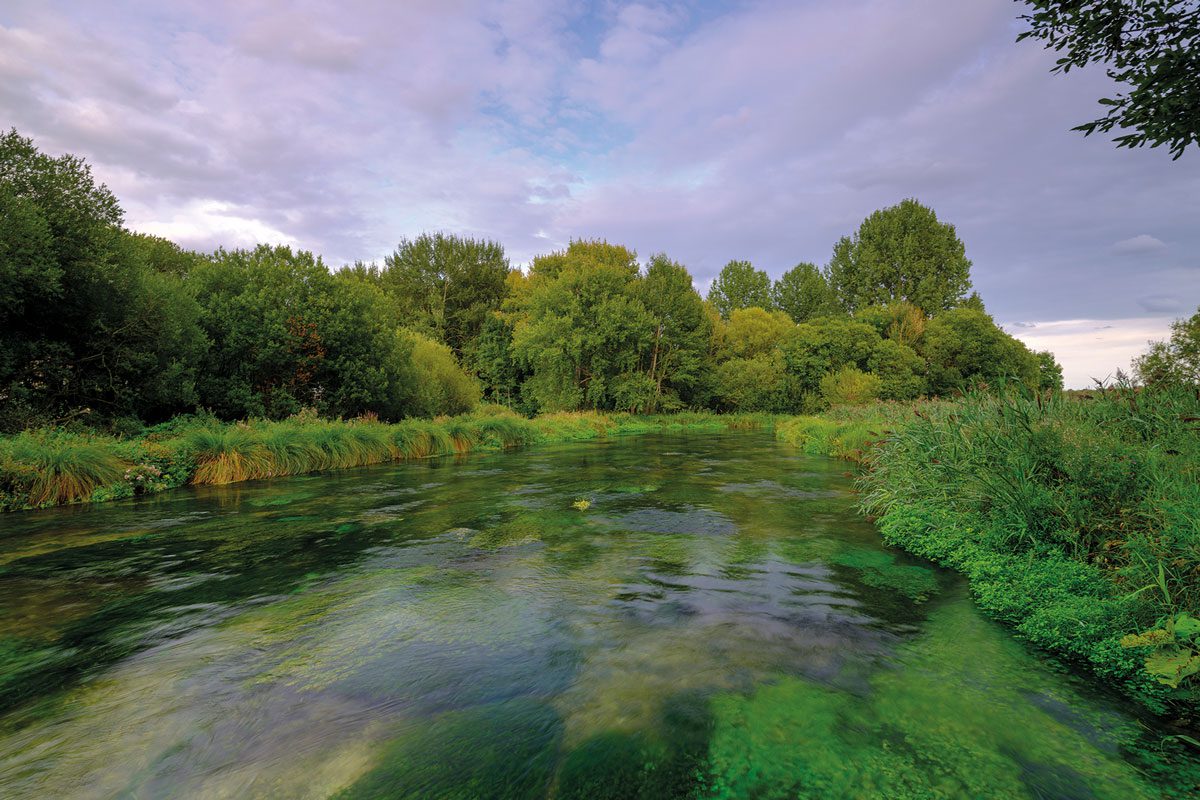 The proposed plant is to be built on land near the utility’s wastewater treatment works at Ashlett Creek, near Fawley in Hampshire. If completed, it will extract salt water from the Solent and discharge brine back into the sea. Around 75 million litres of sea water per day will be processed, according to the utility, and the resultant drinking water will be pumped 25km underground to water supply works at Testwood.

Intended to supply residents in Hampshire and the Isle of Wight, the plan is presented as part of the utility’s response to climate change and population growth. Alternative sources need to be found to the Test and Itchen rivers, “two of the fines chalk streams in the world” as the firm’s Toby Wilson put it, in comments made to the BBC.

Hampshire and Isle of Wight Wildlife Trust (HIWWT) has expressed concern that the plant could threaten wildlife habitats in the area. In a letter to Southern Water, the group’s Dr Tim Ferrero said: “The increased salinity of the brine could cause changes to the chemical composition of the surrounding water, impacting a wide range of marine species and potentially impacting the passage of migratory fish species into nearby river catchments.”  He also raised the issue of potential algae build-ups.

A local petition had received over 1,800 signatures in early May, which expressed the view that it would be better to invest in improvements to the collection and storage of rainwater.

Opponents also criticised the energy-hungry nature of the technology, as well as the huge cost. Desalination remains a more familiar fixture in parts of the world where water is scarce, such as Saudi Arabia, although Thames Water constructed a plant in East London in 2010.

The plans also received a formal objection from The New Forest National Park Authority, which complained that it had not been consulted sooner – the proposal was selected as part of the utility’s Water Resources Management Plan in 2019.

The firm told the local Hampshire newspaper the Daily Echo: “We are working with our environmental regulators to understand any environmental impact of the proposals and ways we can mitigate them.”