Exposure to air pollution, even over the course of just a few weeks, can impede mental performance, according to a new study published in the journal Nature Aging. These adverse effects were seemingly lessened in people taking nonseroidal anti-inflammatory drugs (NSAIDs) like aspirin 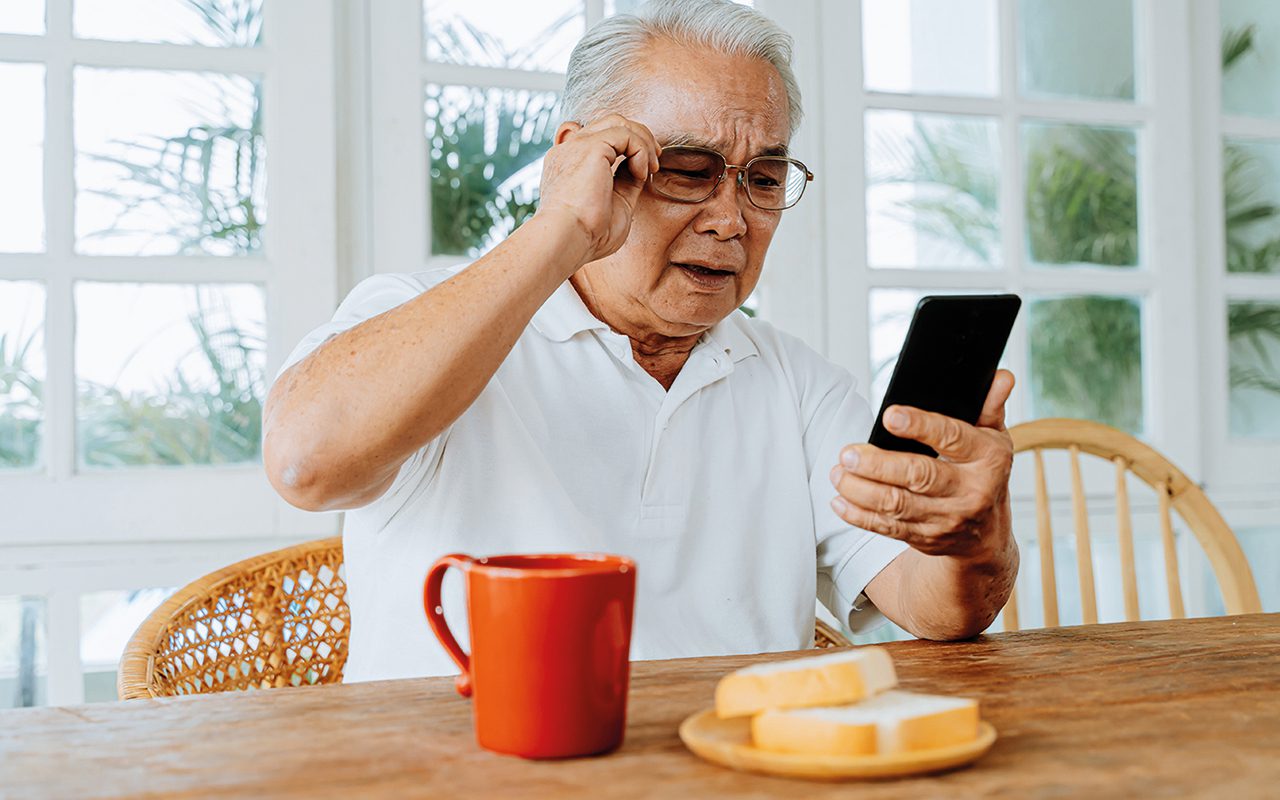 Led by researchers at Columbia University Mailman School of Public Health, the study is among the first to explore short-term air pollution exposures and the use of NSAIDs to mitigate their effects.

Examples of events that would increase someone’s exposure to air pollution over the short term could include forest fires, smog, second-hand cigarette smoke, charcoal grills, and gridlock traffic.

The researchers examined the relationship between exposures to fine particulate matter (PM2.5) and black carbon, a component of PM, and cognitive performance in 954 older white males from the Greater Boston Area enrolled in the Normative Aging Study. They also explored whether taking NSAIDs could modify their relationships. Cognitive performance was assessed using the Global Cognitive Function (GCF) and Mini-Mental State Examination (MMSE) scales. Air pollution levels were obtained from a site in Boston.
Elevated average PM2.5 exposure over 28 days was associated with declines in GCF and MMSE scores. Men who took NSAIDs appeared to experience fewer adverse short-term impacts of air pollution exposures on cognitive health than non-users, though there were no direct associations between recent NSAID use and cognitive performance. The researchers postulate that NSAIDs, especially aspirin, may moderate neuroinflammation or changes in blood flow to the brain triggered by inhaling pollution.

“Despite regulations on emissions, short-term spikes in air pollution remain frequent and have the potential to impair health, including at levels below that usually considered hazardous,” said senior author Andrea Baccarelli, MD, PhD, chair of the Department of Environmental Health Sciences. “Taking aspirin or other anti-inflammatory drugs appears to mitigate these effects, although policy changes to further restrict air pollution are still warranted.”

The link between long-term PM exposure and impaired cognitive performance in the aging population is well-established. Reported effects include reduced brain volume, cognitive decrements, and dementia development. Air pollution has also been associated with poor cognition of children and adults. Until now, however, little was known about the effects of short-term exposure to air pollution.

The researchers say future studies should investigate the specific effects of chemical components of air pollution on cognitive performance, exposure sources in the environment, and whether cognitive impairments due to short-term air pollution exposures are transient or persistent. Randomized clinical trials of NSAID use are needed to validate their protective effects.