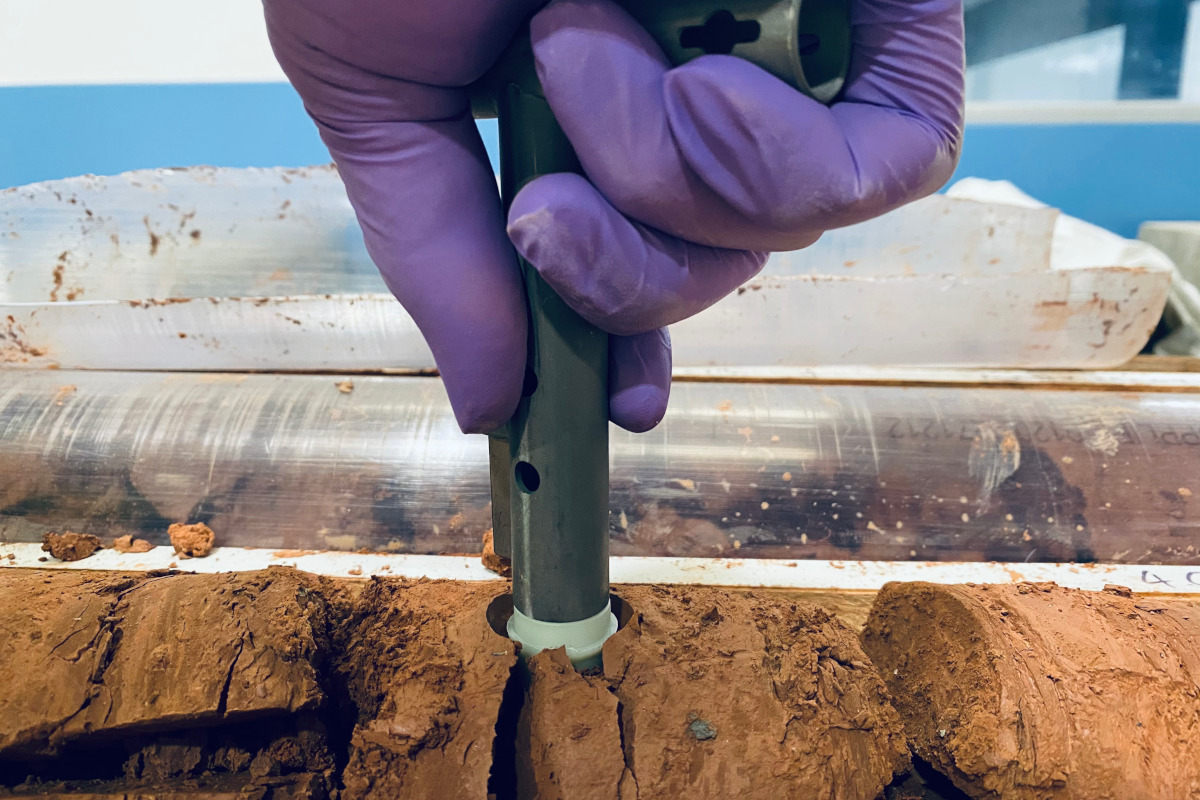 Industry specialists working on contaminated land are being urged to use the new British Standard BS 10176 for soil sampling.

BS 10176 was introduced in August 2020 but tests using old methods, which do not conform to the new standard, are still being accepted by regulators and assessors, which has led to concerns that its use is still only sporadic.

“We’re seeing a lack of awareness of the new standard and a tendency to cling onto the old testing procedures amongst those requiring soil sampling, including remediation experts, geotechnical and environmental consultants and site investigators,” said Mike White, an expert in soil sampling at QED Environmental.

While tests using old methods are still being accepted by regulators and assessors this situation is likely to change, believed White. “Volatile organic compound (VOC) results not obtained in accordance with BS 10176 are still currently being accepted by assessors and regulators, but we anticipate that enforcement will become tighter in the coming years.”

The BS 10176 standard specifies two key methods of collecting samples, either taking a small intact core that is then sealed to prevent loss of VOCs, or the taking of a small portion of soil with a coring device that is immediately placed in a preservative, such as methanol.

“Good soil VOC data begins with good sampling practices. As with any environmental sample, the laboratory data is only as good as the samples collected in the field.”

More traditional methods of soil sampling, such as bulk sampling, have been proven to be inaccurate due to a range of variables that can be introduce by the testing method, including air space and grit threads in the jar, ambient temperature and the time taken to collect the sample.

“It has been known for decades that the methods commonly used in the UK may not provide reliable results and can lead to loss of VOCs during sampling and consequentially underestimation of potential risks to humans.”

“When it comes to sampling soils for VOCs, everything from the time the soil cores are retrieved from the subsurface, to the preparation of the sample for analysis can affect VOC recovery and sample quality. Soil cores can show significant VOC losses within seconds of opening core liners, and handling cores and sample collection methods can contribute to additional losses.”

“The new standard addresses all of these issues and I would urge those responsible for contaminated land and its remediation to embrace the new standard and adopt a more accurate soil sampling methodology.”

This new standard raises the reliability of sampling soils for VOCs in the UK by introducing methods that are already commonly used in other countries, including Australia and the United States, for over twenty years.

“A much more reliable method is field preservation, which uses a syringe-like sampler, such as QED Environmental’s Terra Core samplers or EasyDraw syringe, to take a f5- or 10-gram plug of soil in a pre-preserved vial. This methodology enables the sample to be taken quickly with maximum accuracy and is widely accepted by regulators.”

“The best alternative to field preservation is a disposable volumetric handling device, such as an En Core® sampler, which enables field personnel in taking soil samples with minimal handling and VOC loss.”

“The new standard will have a profound impact on sampling for VOCs and must be followed if consultants are to claim compliance for their testing procedures. Those working with contamination need to be able to say they have followed the standards and have given their customers an accurate test result.” 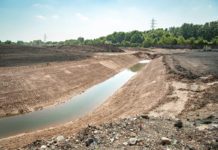 The challenge of meeting zero waste targets in land remediation 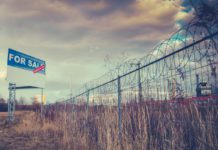