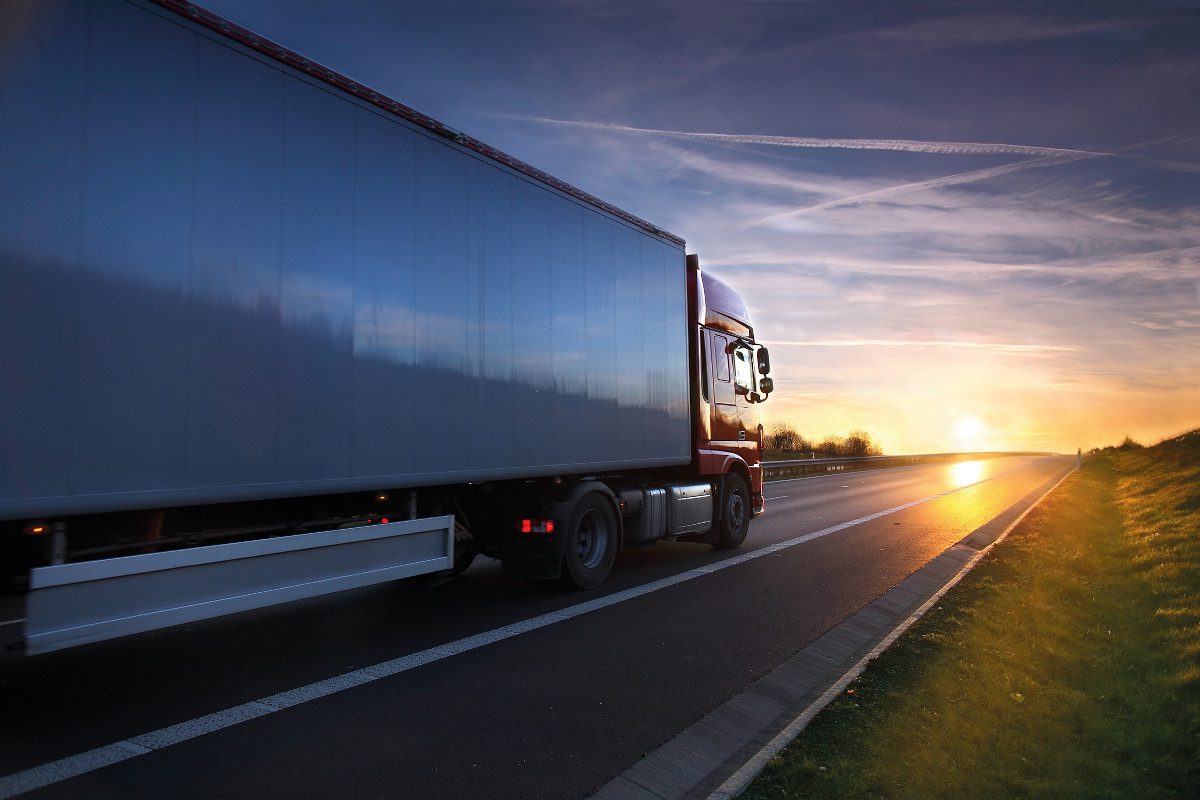 In early June, the Anaerobic Digestion and Bioresources Association (ADBA) launched a Policy Briefing report that it says demonstrates the crucial role biomethane could play in decarbonising transport in the UK in the short-term.

In the first of a series of Policy Briefing Events, the trade body presented Biomethane: Fuelling a Transport Revolution, which analyses the issues facing the UK transport sector and explores the options presented by electric vehicles, hydrogen and biomethane.

The research highlights the value of biomethane in providing a green fuel alternative for heavy good and public transport vehicles – immediately. Trucks and buses currently generate 20% of the UK’s greenhouse gas emissions from transport, which is itself the highest GHG emitting sector in the UK (27%).

” Transport is the most polluting sector and its GHG emissions levels have not changed over the past decade. “, explains Charlotte Morton, ADBA’s Chief Executive. “Biomethane is ready to be produced, ready to be used, and can decarbonise heavy vehicles transport here and now. At time when the pollution levels exceed WHO guidelines on 97% of UK roads, we can not afford to wait 15-20 years for electricity or hydrogen solutions to become ready.”

A 2020 report by Element Energy shows that rapid deployment of biomethane for HGVs would reduce emissions by 38% over 10 years, whilst waiting for hydrogen/electric HGVs to be manufactured would deliver only 6% over the same period.

Biomethane is particularly appropriate for public transport, long-haul logistics and food distribution vehicles. Household names and cities such as ASDA, Royal Mail, Nottingham City Transport and Liverpool City Council are already making the transition for their delivery fleets and buses.

The report reveals that fuelling HGVs with biomethane can cut well-to-wheel emissions by 80% per km driven, compared to diesel, and that the Return On Investment (ROI) for fleet operators is achieved within two years.

“Using biomethane as a transport fuel is an immediate “no regrets” option that not only contributes to significant cuts in GHG emissions from HGVs, but also stimulates continued growth in the UK biomethane sector.” says Philip Fjeld, CEO of CNG-Fuels. “As the refuelling network expands across the UK, biomethane as a transport fuel will become a win-win solution that is available to all hauliers and that continues to reduce the carbon footprint of a sector that has always been seen as very hard to decarbonise.”

With the launch of the CNHi Biomethane tractor and small scale on-site methanation units, agriculture could be the next sector to benefit from the availability of biomethane to reduce its GHG emissions. The biomethane sector is therefore primed to play an increasingly crucial role in helping the UK achieve its Net Zero targets by 2030. 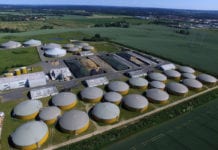 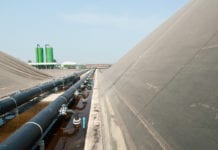 AD trade body responds to IPCC report: UK commitment “needed more than ever ahead of COP26”