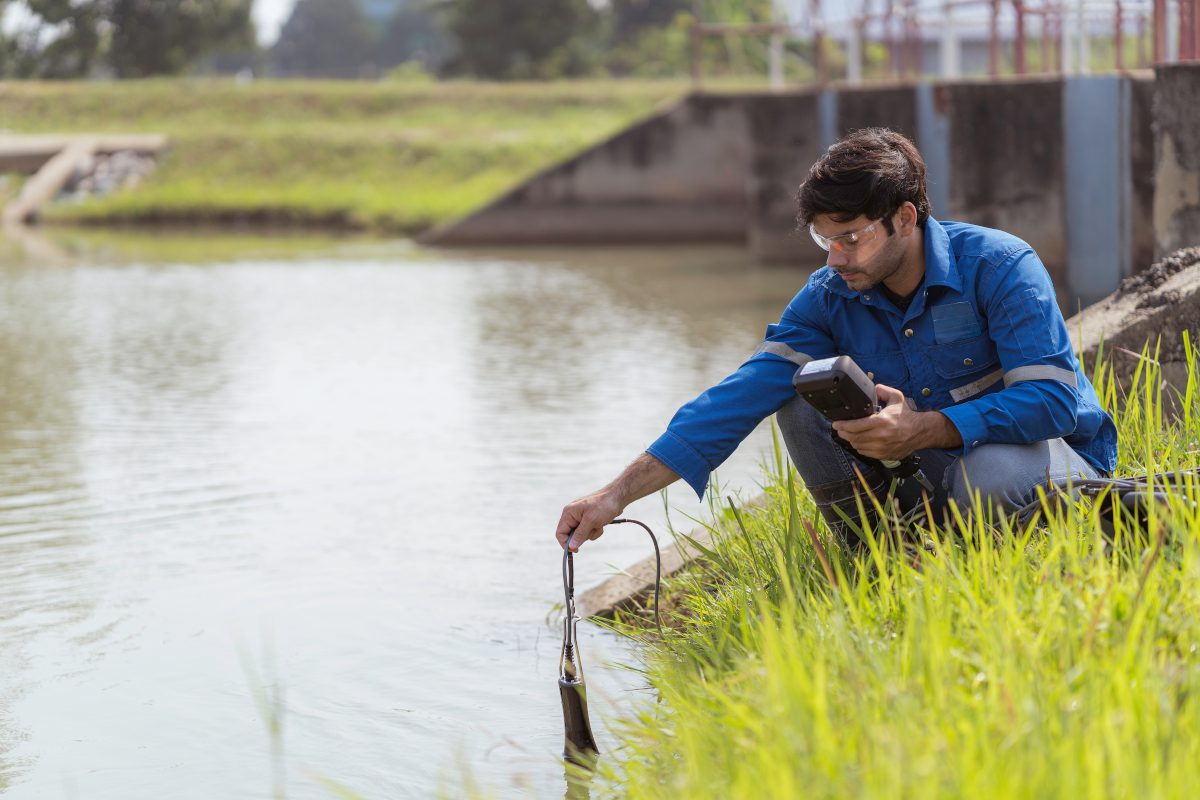 The rise of citizen science is placing increasing pressure on water companies to improve their environmental performance and protect river and bathing water quality. The water sector must get better at communicating the challenges of tackling pollution and why there is an urgent need for better collaboration between utilities, government bodies, regulators and customers.

This was the key message from Philip Dunne MP, Chair of the UK Parliament Environmental Audit Committee, during a keynote address at the Zero Pollutions Conference 2021, hosted by technology consultancy Isle.

Speaking on 14 July to an audience of international water professionals, including utilities, academics, consultancies and suppliers, as well the Environment Agency (EA), Dunne said: “The public is becoming increasingly concerned about the environment in general, and especially around the state of beaches and rivers. Those who have responsibility for managing water need to be aware – it is not going to go away. All those who bear responsibilities need to develop robust strategies to try to manage their contribution to these challenges. Collaboration and cooperation will be key. There needs a united voice to communicate with the public.”

The conference, hosted by Isle to support the UK water sector as it strives to achieve ambitious pollution targets over the next five years, took place days after Southern Water was fined a record £90m after pleading guilty to 6,971 unpermitted sewage discharges between 2010-2015.

During a panel discussion – comprising participants from The Rivers Trust, Environment Agency and a number of water companies – there was recognition from the EA that while passionate members of the public are more engaged with environmental issues than ever – especially in the aftermath of high-profile prosecutions – there is a risk the debate has lost nuance.

Helen Wakeham, deputy director of water quality, groundwater and land contamination, at the EA said: “The public debate on water quality and pollutions is at risk of being oversimplified – generally people do not understand how wastewater systems work. It’s complicated, challenging and there are things people can do individually to help. The risk is we become so focused on water company failings that we lose sight of how everyone can make a difference in preventing pollutions.”

With a focus on how data-driven decision-making and smart technologies can help tackle pollutions, the conference also included presentations from Brian Moloney, managing director of technology company StormHarvester, on how artificial intelligence and smart systems can move us towards zero pollutions. Also speaking was Anna Boyles, head of performance, risk and optimisation at Thames Water, who explained the company’s intelligence-led approach to pollution reduction. 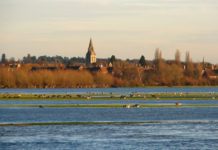